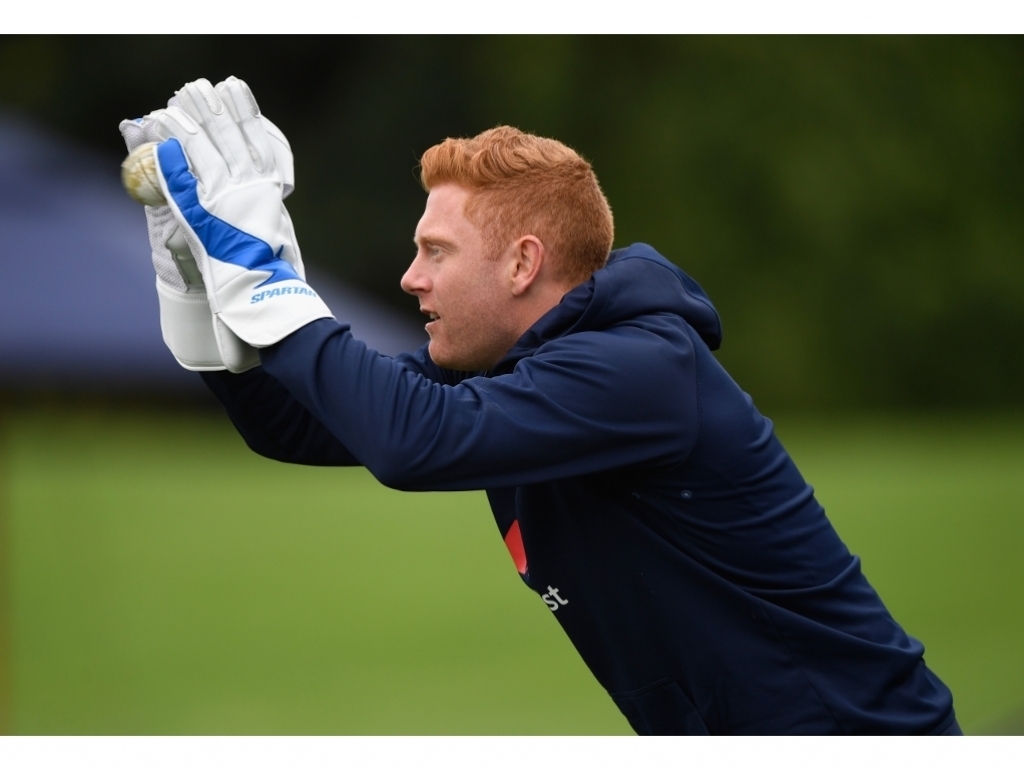 England wicketkeeper Jonny Bairstow feels that there needs to be clarity when it comes to regulations that control sledging.

Bairstow doesn’t want to see verbal sparring taken out of the game completely but in the light of the recent events in South Africa recognized the need for clear guidelines on what can and can’t be said on the field.

Australia vice-captain David Warner and Proteas wicketkeeper Quinton de Kock had to be kept apart in a stairwell at Kingsmead last week with the Australian claiming that the South African said something ‘vile and disgusting’ about his wife.

“There’s got to be clear guidelines of that. They’re not going to sit well with every individual and you don’t want to take it to the nth degree where you’re taking out the enjoyment for the players or fans.” 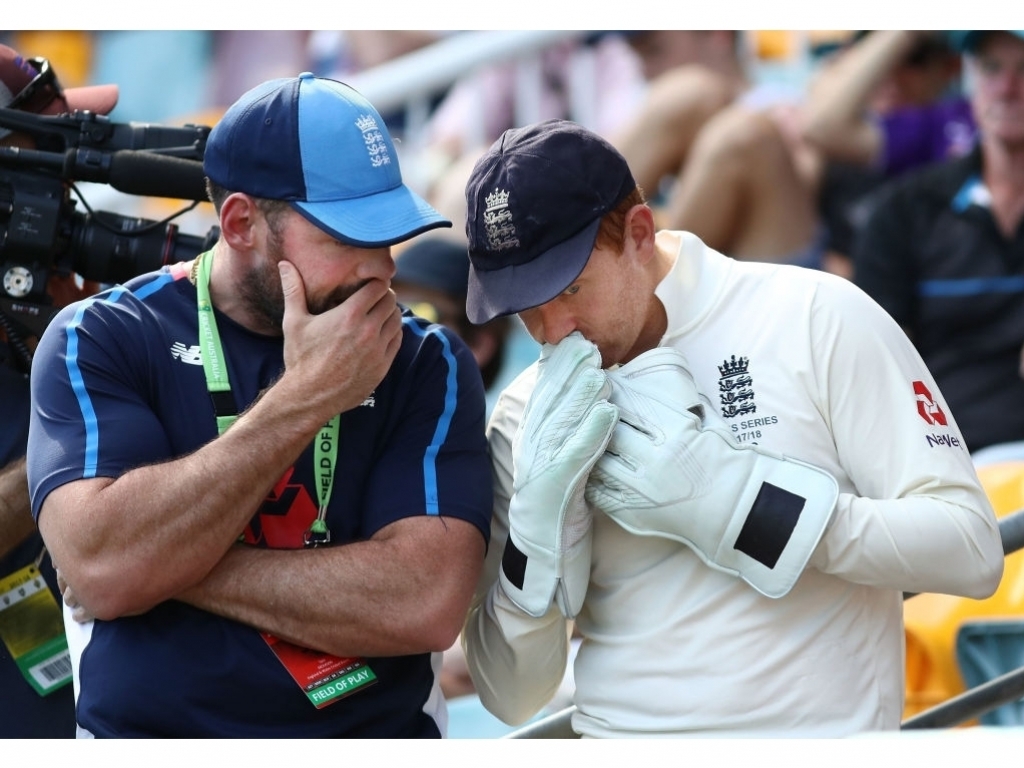 Bairstow also feels that when it comes to stump microphones, standardization is needed to prevent players being unfairly singled out.

He added: “If they’re picking up everything said round the bat all the time then they need to be kept on all the time, turning them up and down and people being able to hack into them on different frequencies and get what they want [is not right].

“It’s a difficult thing to have because then you just get people getting stitched up for no reason.

“If three guys around the bat say ‘right we’re going to fabricate a story’ to make something sound like something has happened for it to then blow up and get on the front pages of the papers then that’s not right.”