Home Top Story Bairstow happy to bat where he is needed

Bairstow happy to bat where he is needed 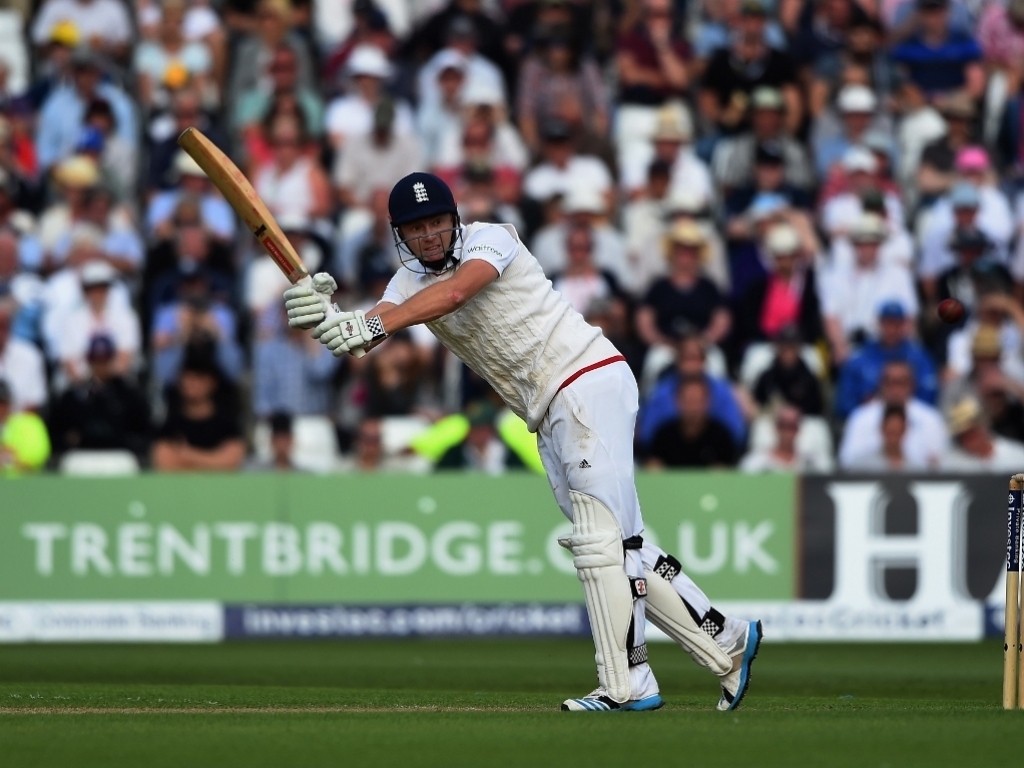 England wicketkeeper batsman Jonny Bairstow says that he is comfortable putting the team first in terms of where he bats during the Ashes.

With Allrounder Ben Stokes unlikely to make the trip Bairstow may be called upon to bat as high as number five on England’s quest to retain the urn.

Bairstow told Sky Sports: “I batted at five earlier on this summer in Tests so it’s not something that would faze me too much because that’s something I’ve done for Yorkshire since I came into the side.

“Wherever (captain) Joe (Root) and (coach) Trev (Bayliss) want me to bat, that can only be a good thing for the side. As long as I’m in the side then I’m not too fussed.”

Bairstow’s previous experience of Australia, a 5-0 whitewash in 2013/14, has not dampened his enthusiasm for this trip.

He added: “It’s going to be a fantastic series.

“It’s something that if you don’t look forward to it and you’re not excited about it then you’ve already lost the battle.

“It’s an exciting time. Everyone speaks about it, not just in England, not just in Australia but all around the world.

“We know that we’re not just playing against 11 guys on the field, we’re playing against a whole nation, but at the same time if you play well you earn the respect of that nation. We know how good a place it is to tour.”