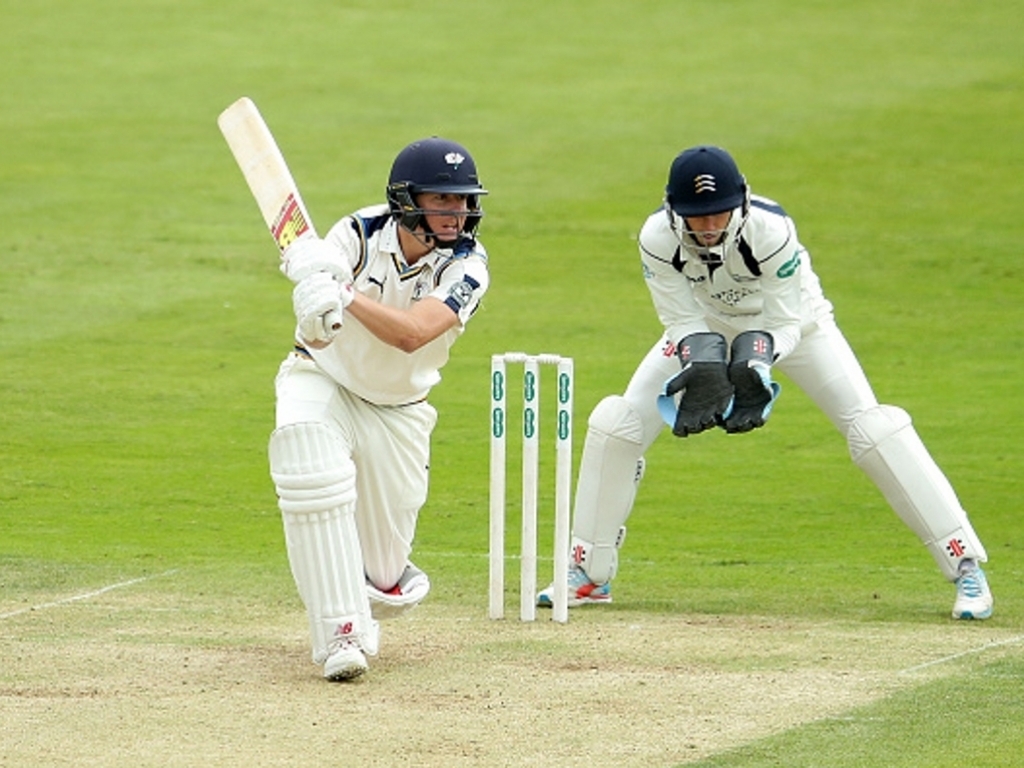 England have named their squad for the first Test against South Africa including batsman Gary Ballance and spinner Liam Dawson.

Ballance has been on fire for Yorkshire this season averaging over 100 in the County Championship giving the selectors little choice but to recall him.

Allrounders Ben Stokes and Moeen Ali should be the first names on the England team sheet no matter where they play.

Dawson provides an extra spin option being preferred ahead of Adil Rashid as the reserve spinner but with Moeen in the squad England look set to name a pace quartet of Toby Roland-Jones, Stuart Broad, Mark Wood and Jimmy Anderson.

Roland-Jones gets his recall courtesy of an injury to Jake Ball who suffered a knee strain playing county cricket.