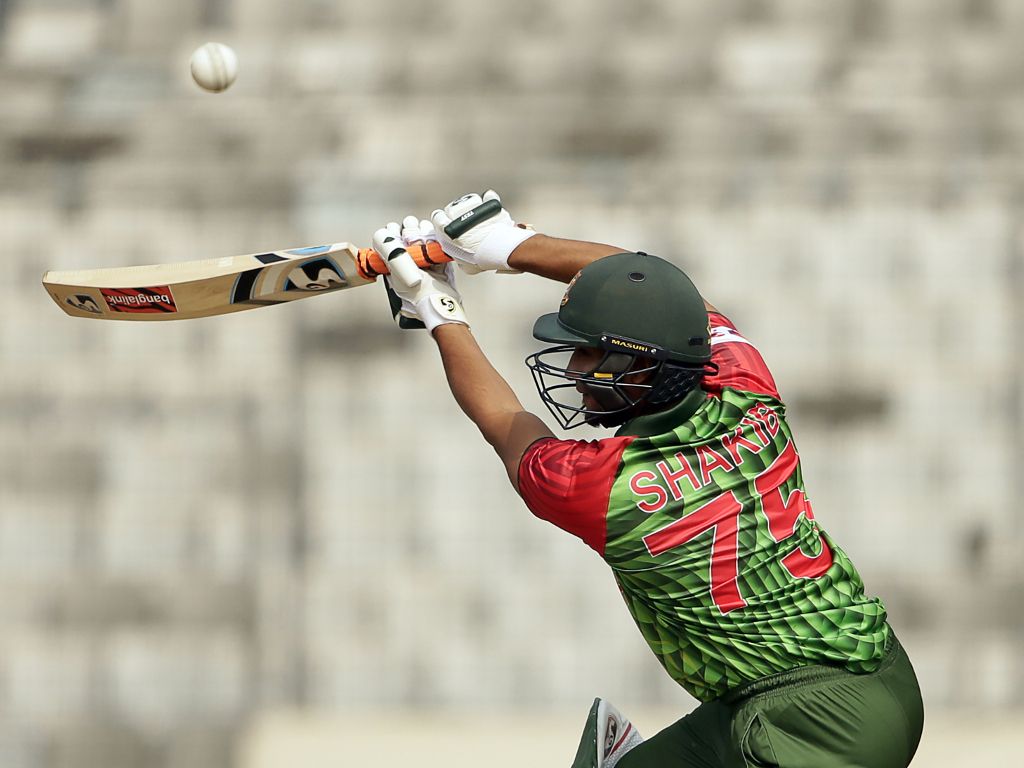 Bangladesh offered little resistance with the willow in hand during their 2-0 Test series defeat to the West Indies earlier this month but will be hoping the ODI series brings a change of fortune.

The surfaces are likely to offer less for the quick bowlers to work with in the shorter format where crowds turn up to see runs scored.

Bangladesh were unable to lift their game in South Africa last year after a Test series defeat and would leave the country winless, as a bare minimum they will be keen to compete in the first ODI in Providence.

The West Indies have been short on top order runs for some time in ODI cricket, needing big efforts from their allrounders to scrape through to the 2019 World Cup as runners up of the qualifying tournament in Zimbabwe in March.

Chris Gayle is the only top-order batsman who averages close to 40.

With the World Cup just a year away, the hosts will look to settle on a regular XI having dropped Marlon Samuels and Carlos Brathwaite and recalling Andre Russell. 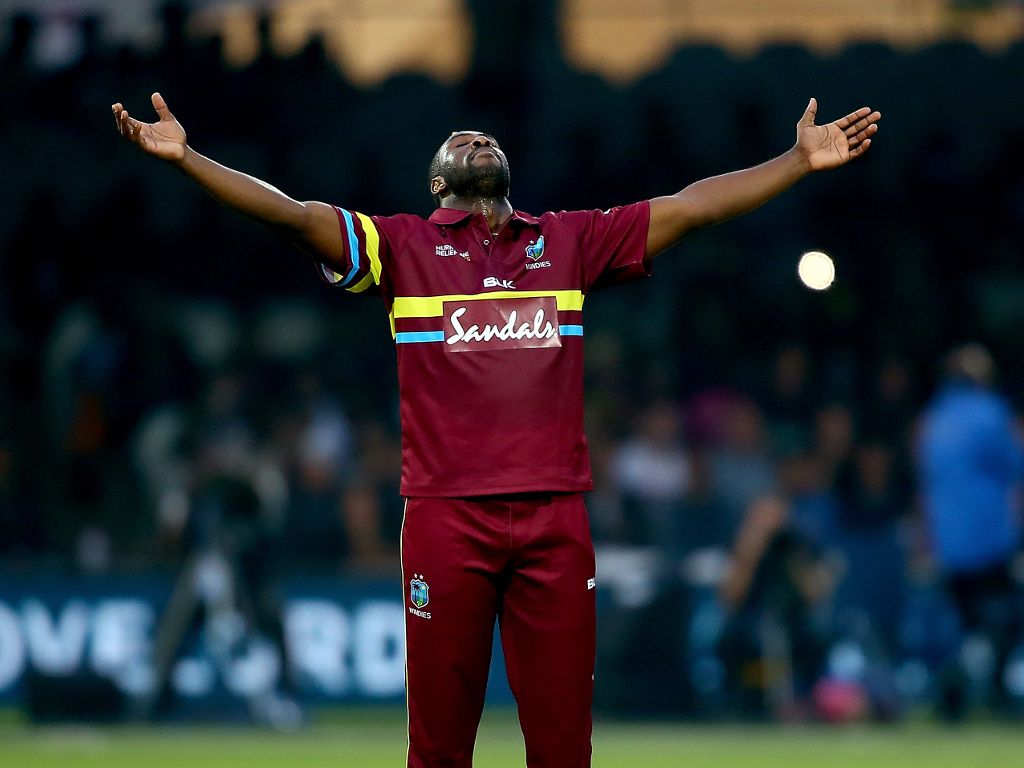 Shakib Al Hasan, Mushfiqur Rahim, Tamim Iqbal and Mahmudullah will need to step up if the Tigers are to have any chance of competing in the first ODI and indeed the series.

Bangladesh have been superior to the West Indies in the format over the last few years, borne out by the fact that they qualified for the World Cup automatically but for many of the squad that will matter little after a demoralizing defeat in the Tests.

Veteran paceman and skipper Mashrafe Mortaza will be hoping his troublesome knees are able to carry him to the World Cup for what is likely to be his last hurrah.

The visitors warmed up for the ODIs with a four-wicket win over UWI Vice-Chancellor’s XI in Kingston on Thursday. Mosaddek Hossain, the off-spinner, picked up 4/14 while Mushfiqur Rahim (75*) and Liton Das (70) spearheaded a successful chase.