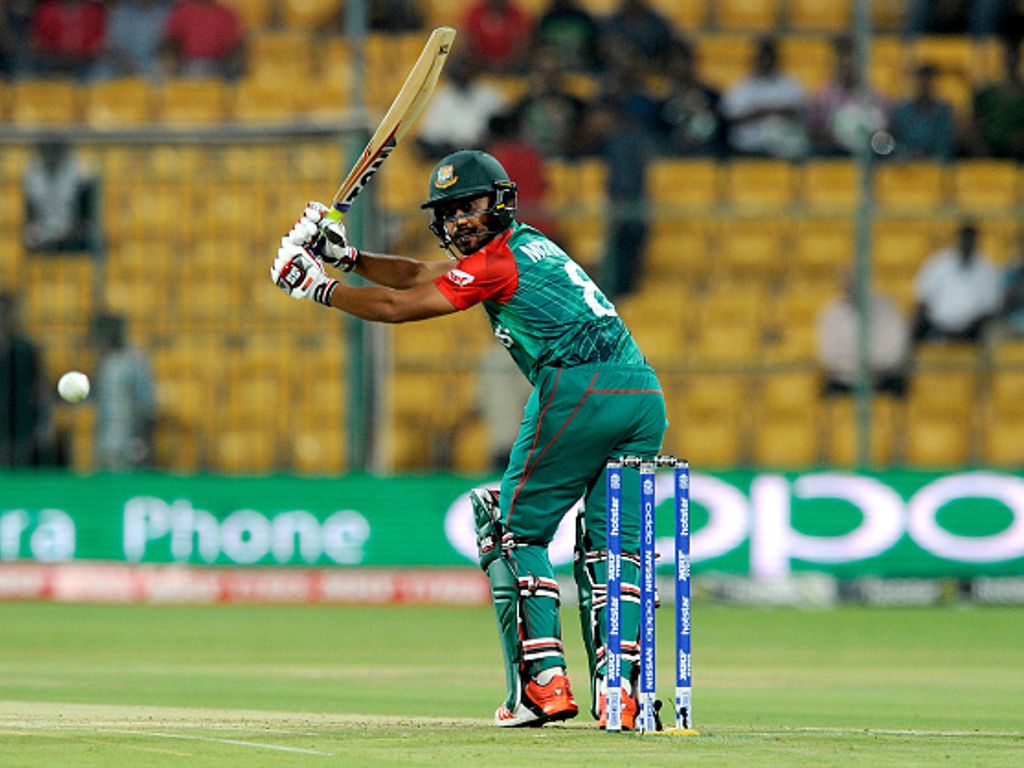 Bangladesh have named their 15-man squad for the upcoming Asia Cup 2018 in the United Arab Emirates, which gets underway on 15 September.

Top order batsman Mohammad Mithun and allrounder Ariful Haque have made the group for the biennial competition with Anamul Haque and Sabbir Rahman, who were part of Bangladesh’s last one-day international series in the Windies earlier this year, missing out.

Mithun, 28, has played three ODIs since his debut in 2014 and last turned out for Bangladesh against Sri Lanka at home in January. Ariful is uncapped in ODIs but has played six T20Is.

Veteran quick Masrafe Mortaza will lead the team and star allrounder Shakib Al Hasan has been named his deputy. Tamim Iqbal, Litton Das, Mushfiqur Rahim and Shakib provide the backbone of their batting line-up while Mustafizur Rahman, Rubel Hossain, and Mortaza are the men expected to step up among the bowlers.

Mehedi Hasan is the specialist spinner and frequent match-winner Mahmudullah adds another all-round option in addition to Shakib and Ariful Haque. Nazmul Hossain Shanto, Nazmul Islam, Abu Haider and Mosaddek Hossain complete the squad, which is mostly unchanged from the series in the Windies.

Abu Jayed, the 25-year-old bowling all-rounder, who was picked for the Windies ODIs but didn’t get a game, has also been excluded from the squad, while Anamul Haque, who returned 33 runs from three games against the Windies was dropped due to poor form. 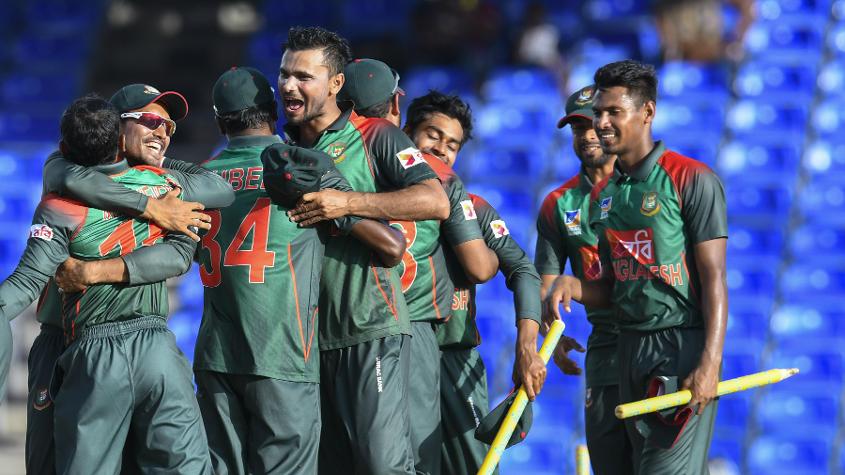 Bangladesh, who are placed in Group B alongside Sri Lanka and Afghanistan, begin their campaign with the tournament opener against Sri Lanka on 15 September at the Dubai International Stadium. They then play Afghanistan on 20 September before the Super Four stage.

Group A comprises the defending champions, India, Pakistan and the winner of the ongoing Asia Cup Qualifier 2018. The final will be played on 28 September.