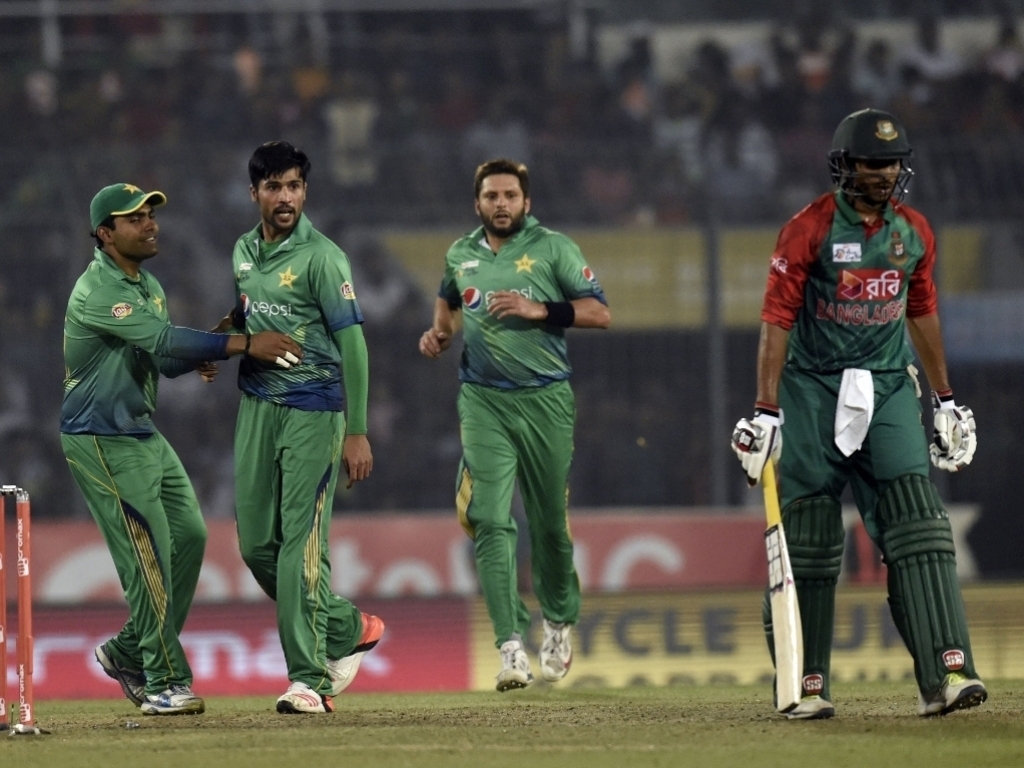 The Bangladesh Cricket Board have rejected an invitation from their counterparts in Pakistan to tour the country for a T20I series that would be the first visit since 2008.

Cricket returned to Pakistan as the hosted the PSL final in Lahore in March 2017 but the BCB are reportedly not satified with the security arrangements and will not travel.

The PSL final was staged under extensive security with both teams afforded bullet-proof buses and a five-tier security corden stretching 2kms set up around Gaddafi stadium.

The BCB’s media and communication committee chairman Jalal Younis told the Dhaka Tribune: “We had a BCB security team visit Pakistan during the final of the PSL T20 last month. The reports were not satisfactory enough due to which we had to pull back. Even the ICC had a fact finding team visit the country and did not see any development as of yet.”

It is understood that both parties are considering hosting matches at a neutral venue while the BCB have rejected any notion fo paying compensation to the PCB having already paid $300,000 back in 2015.

PCB chairman Shaharyar Khan commented: “We want to host Bangladesh but its chances are not bright.

“Some of our friends think they may tour but I feel they will not because of political concerns more than security concerns. But during ICC meeting I will speak to my Bangladesh counterpart and may re-negotiate our tour to Bangladesh this year and ask them to compensate us for not touring Pakistan.”