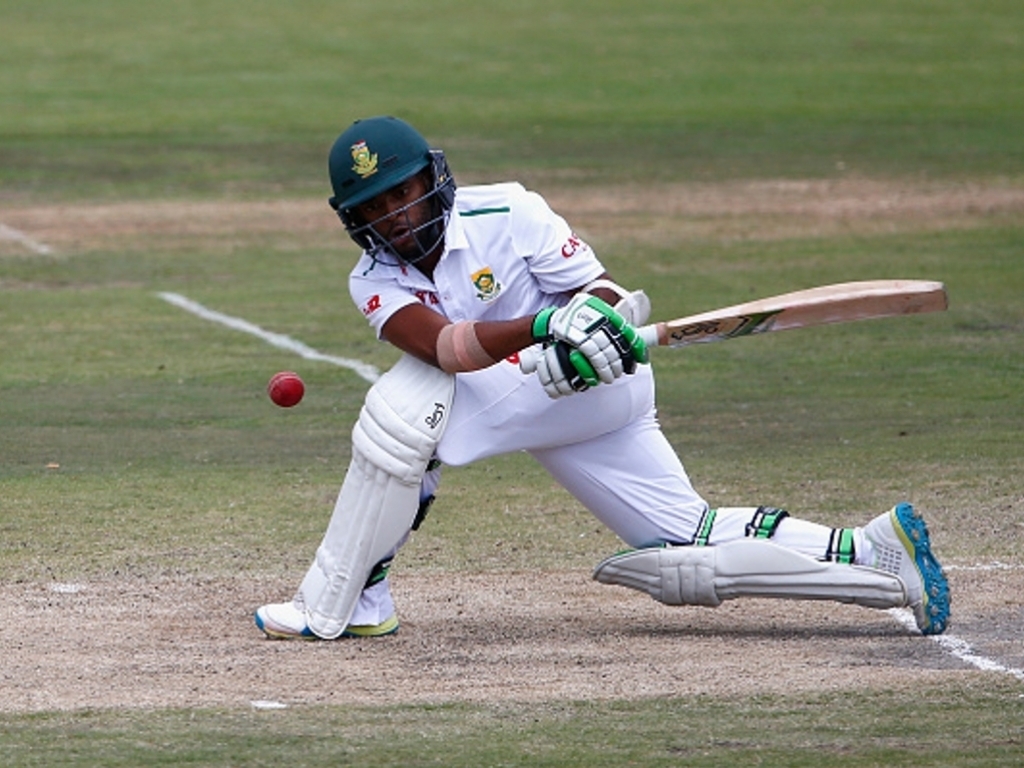 Even though Temba Bavuma has never played for the Cobras his move to Cape Town is a homecoming, the return of a son of Langa who has established himself at the highest level.

Born in Cape Town but very much a product of Gauteng cricket, Bavuma’s move is one that feels right.

“Cape Town is home. That is where everything started for me and the Highveld Lions always knew I harboured ambitions to head back to the Cape. This will complete the circle for me,” said Bavuma, South African middle-order batsman and new acquisition of the Cape Cobras.

“The Cape Cobras are a team in transition and It will be great to help them get back to winning ways,” said the Langa-born star.

Bavuma said when reflecting on his career in the test team spanning 20 matches, his fielding is arguably the aspect of his game that evolved most markedly. “I think I was a bit of a lazy fielder before. In terms of my batting, I have become a lot tighter defensively and in attack,” he added. 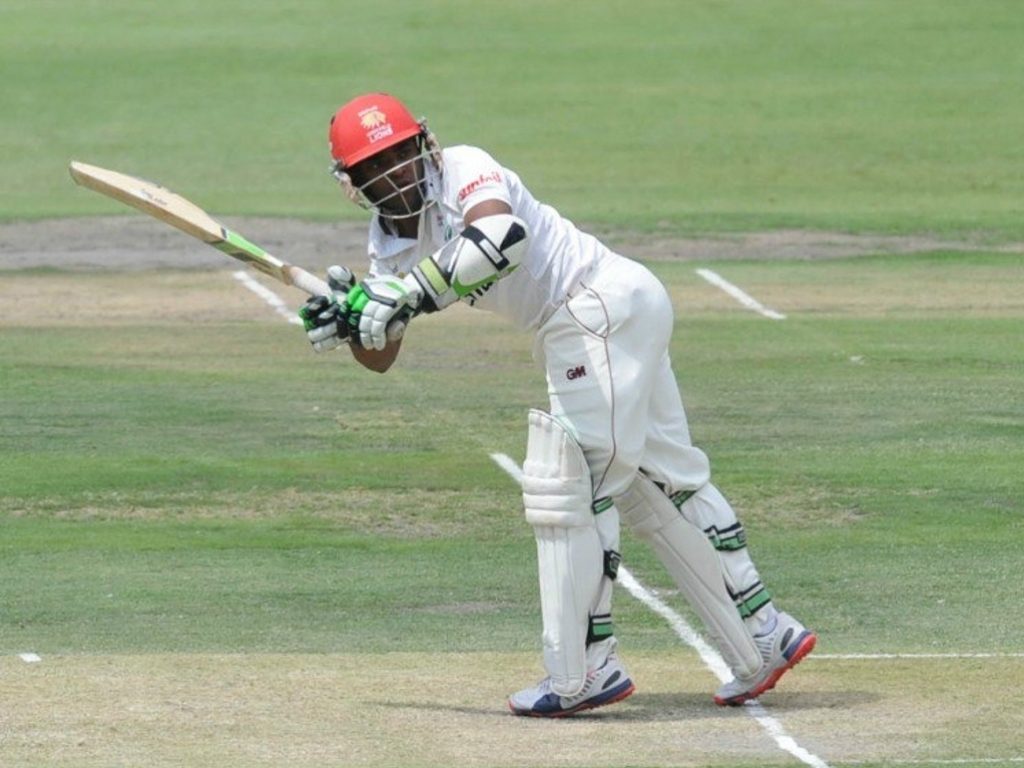 Bavuma scored 64 and 89 in two innings in New Zealand and definitely produced the turning point with Quinton de Kock in setting up the test win in Wellington as a result of a 160-run partnership with the wicketkeeper-batsman.

“I am not entirely happy with how it went. I could have converted more scores. When you have entrenched yourself at the crease, you could and should go on and make three figures.

“My aim for the season is to convert more scores of 50 to centuries. I also want to be more consistent,” he added.

A turning point of Bavuma’s career came in 2014 when he shared in a partnership of 343 with Rilee Rossouw at Townsville against Australia ‘A’ and Bavuma scored 162. “I was not entirely certain about myself before that innings and it definitely boosted my self-belief and the confidence that I can play at that level,” he said.

Bavuma scored a career-best test score of 102 against England at the New Year’s Test in 2016.

But he reflected on lost opportunities to capitalize on 40’s and 50’s as an area that requires attention.

Talking about the Cobras, Bavuma says when he surveys the top-seven, he perceives the batting unit as one that can transfer massive first-innings pressure to opposing teams.

The presence of young players like Zubayr Hamza and Jason Smith also indicates the depth in talent in the team.

Bavuma is a gifted player. When he bowls occasionally, he has shown the ability to swing the ball, although he is not regarded as a bowler.

His fielding has become world-class.

Arguably one of the finest pieces of fielding of the past two decades came at Perth against Australia in November 2016 when he moved swiftly to meet a drive from David Warner. Bavuma swung around and while horizontal in an awkward position produced a direct hit which hit the bottom of the middle-stump with the lightning quick Warner half a metre short.

It did not only leave Warner and the home crowd stunned. The commentary team remarked about the quality of that run-out. They rated it as one of the very best they had ever seen. It also swung the first Test in South Africa’s favour as Warner is rated as the second best batsman in Australia (behind Steven Smith).

Arguably the greatest impact Bavuma can have on the Cape Cobras apart from his fielding, is his technical knowledge of the batting game and his vast experience, having shared in long and fruitful partnerships with players like Stephen Cook and Neil McKenzie.

Bavuma at his best is a sight to behold and expect Newlands to lure more spectators through the turnstiles when he is playing.