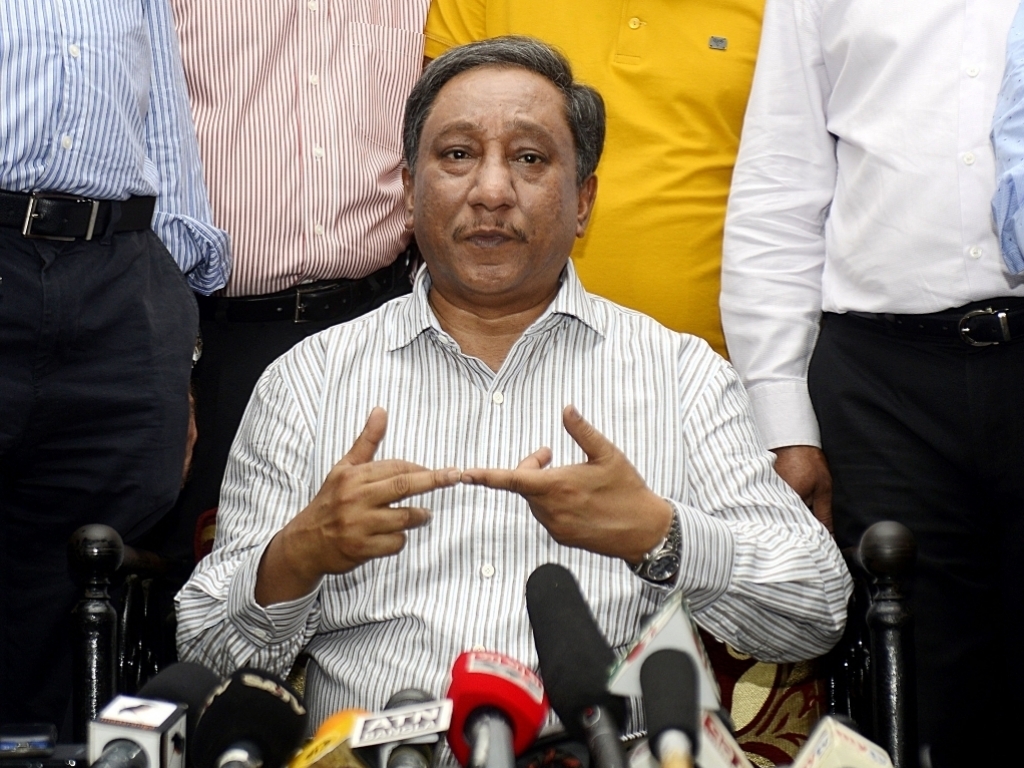 In a stunning display of bureaucratic overreach BCB president Nazmul Hassan has revealed that it was his call to drop Mahmudullah from the Bangladesh team for the second Test against Sri Lanka.

It was revealed ahead of the Test that Mahmudullah was surplus to requirements and would be sent home with Imrul Kayes coming into the squad.

Some questions were asked about his subsequent inclusion in the ODI squad. He has flown home and will fly back for the start of the ODI series.

The president also indicated that skipper Mushfiqur Rahim’s place in the team was far from safe.

Hassan stressed his authority in a recent press conference saying: “I take all the decisions.

“I have said it repeatedly that I take every decision. The decision that [Mahmudullah] won’t play the Test also has to come from me. And no one told me that he won’t be in the ODI squad. Until I take the decision, what others say doesn’t count. Chandika [Hathurusingha, the coach] doesn’t send me anything, it is the selectors who send me the list of players.

“Mahmudullah got left out because this is an important Test for us. Just because we like Mahmudullah, Shakib [Al Hasan], Tamim [Iqbal] and Mushfiqur, doesn’t mean we will sit around while they keep playing with poor form. It will make the team unstable.

“There would have been a bigger change had Liton Das not got injured. Anyone can be dropped. I don’t need a player in the squad who effects a team after being dropped. This message has to be clear. Whoever is replacing a senior player, you have to encourage him, impart intelligence to him. It is a team game after all.”

This statement betrays a distinct lack of trust in the team’s selection panel which includes head coach Chandika Hathurusingha and raises questions about how cricket is run in the country.