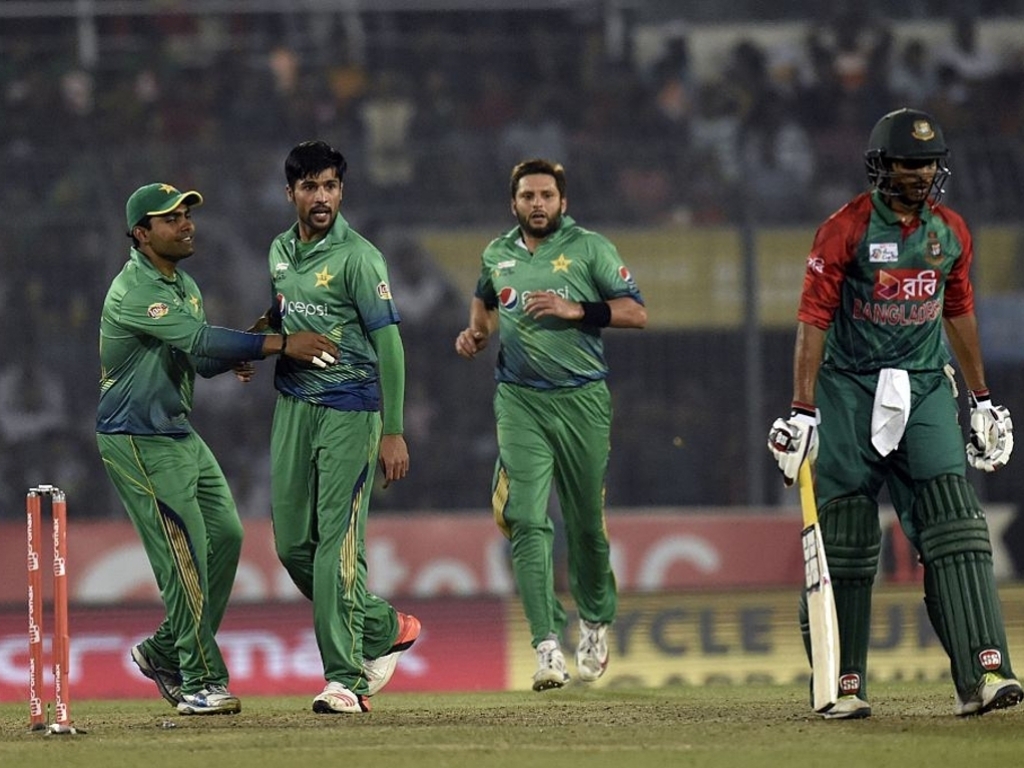 The Bangladesh Cricket Board have been blindsided by the Pakistan Cricket Board’s decision to postpone their team’s scheduled tour.

PCB president Shaharyar Khan announced that the tour would be postponed for a year because Bangladesh refused to play T20Is in Lahore.

BCB’s media committee chairman Jalal Yunus revealed that they are yet to receive any official communication regarding the series.

Yunus contends that the BCB learned of Pakistan’s intentions via the media.

The media committee chairman said: “We are really surprised. Even a month ago we knew that the tour was on.

“There was a discussion between both board chiefs during this week’s ICC meeting in Dubai. This upcoming series was ours to host according to the FTP. In 2015 the two boards went into a deal that we will play two series for the following two years in Bangladesh.

“There was even a financial issue, which was dealt with at the time. They said they wanted to play here [in Bangladesh] till 2017. They wanted Bangladesh to play two T20s in Pakistan before continuing the series here. We don’t want to play there. We want to stick to our schedule, which has the whole series being played in Bangladesh.”

Khan intimated that the decision was intended to draw the BCB into a discussion about a possible visit to Lahore.

Yunus conceded they would need to have discussions with the PCB as soon as they receive official communication that the tour scheduled for late July into early August has been postponed.

He added: “If the series does get officially cancelled, we have to go into discussion with them. We have cleared the financial issues so there’s no need to talk about those things now. We haven’t heard anything from them in official correspondence. We heard it through the media that they want to cancel the tour.”

Bangladesh haven’t visited Pakistan since 2008 and only Zimbabwe have toured since the 2009 attack on the Sri Lankan tour bus convinced the cricketing community that Pakistan was unsafe to visit.