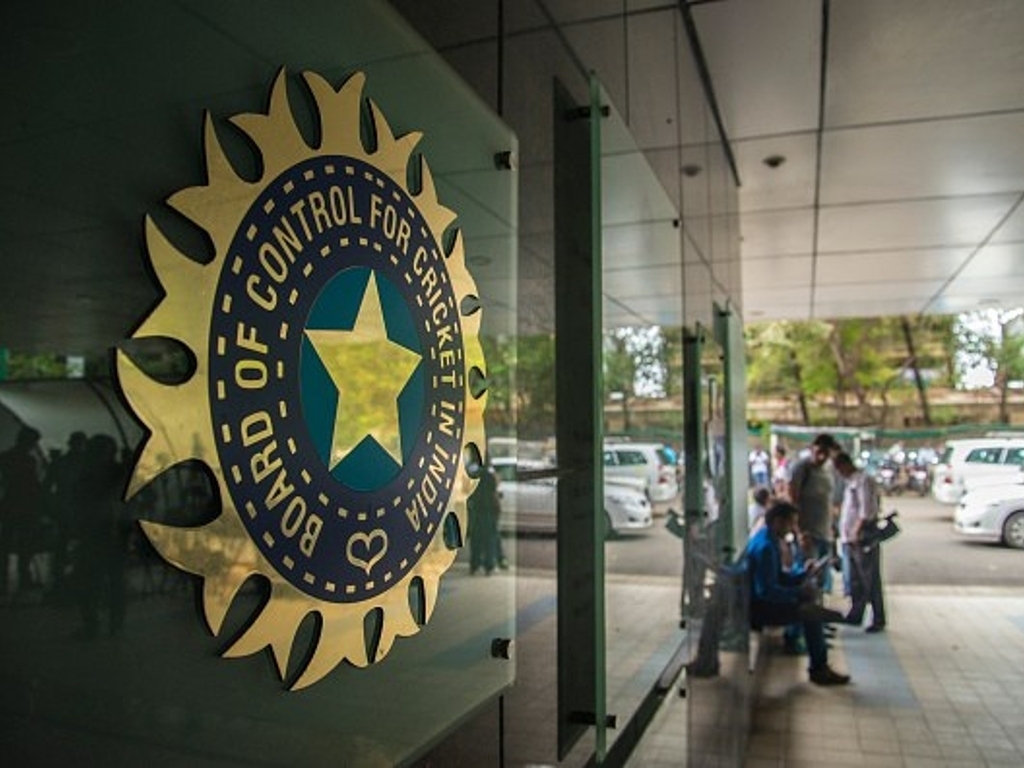 The BCCI are resisting proposed changes to the current financial model of international cricket with the ICC eager to push the amendments through as soon as possible.

The changes would see the BCCI lose out on about 34% of the revenue they looked set to bag in the 2015-2023 rights cycle.

The BCCI reportedly feel they should be earning in the region of $400 million under any acceptable system.

The $290 million the BCCI would be set to earn under the new model would leave the Indian board as the highest earning member board.

ICC President Shashank Manohar appears to have set out his stall to dismantle the so-called ‘big three’ model which saw Australia, England and India taking the lion’s share of revenue and enjoying a position of dominance over world cricket.

The BCCI’s representative at the ICC Board meeting Vikram Limaye was unimpressed by the ICC’s haste, ESPN cricinfo reports the BCCI man said:  “What was the tearing hurry?

“We could have easily moved the vote to next round [of meetings]. Given the Committee of Administrators [temporarily overseeing the BCCI] has just come in four days back. Give it time to find its feet, to understand the nuances. In the interim engage with us actively before the vote.”

The Indian supreme court removed the BCCI’s top brass for failing to comply with a court order to implement changes recommended by the Lodha committee set up to probe the alleged mismanagement of cricket in India.

With the BCCI reeling Manohar, a former president of the BCCI himself, has sought to cut the Indian board’s power within the ICC by equalizing voting rights and the new proposed financial model.

Another area that is likely to irk the Indian board is the proposed structure for a two-year Test championship that would see India forced to play Pakistan of forfeit championship points.

The BCCI remain confident of blocking the proposed changes with any proposed change to the constitution requiring an 8-2 majority to pass. The proposal went forward on a 7-2 vote though with Zimbabwe abstaining and Sri Lanka joining the BCCI in voting no.

The BCCI member added: “So a 7-2 vote with one abstention is actually good.

“And we will get the numbers on our side by the time final vote takes place.”

“They need an 8-2 majority. And the vote cannot go forward if four members oppose the resolution. We will get them.”