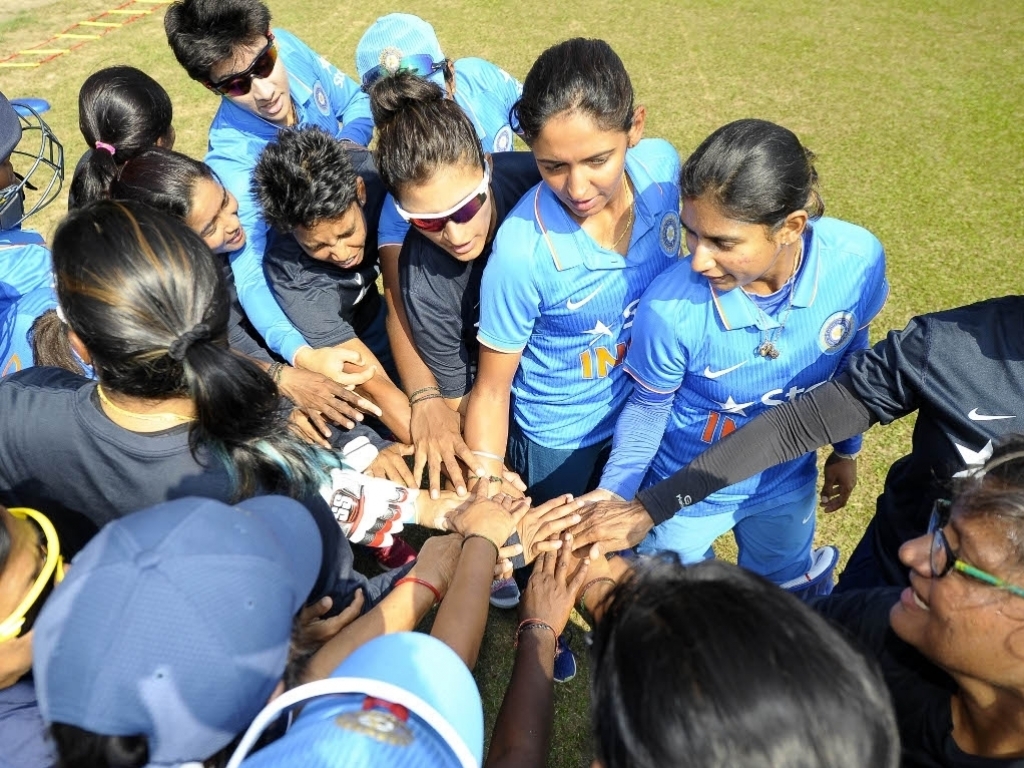 In a shock move the BCCI have sacked India Women’s head coach Purnima Rau and replaced her with former Baroda batsman Tushar Arothe with the coach reportedly learning of her dismissal via the media.

India have achieved some success under Rau, winning their first ever bilateral series in Australia and beating South Africa in the final of the World Cup qualifying tournament.

Rau told PTI: “I was preparing the team for the World Cup when I heard of this from elsewhere.

“I wasn’t given any explanation or reason by the board. In terms of results, we were successful. To be axed this way is disappointing and insulting.”

Rau had been in her second stint as coach having also helmed the side from February 2014 until she was sacked after a disappointing Women’s World T20 in 2014.

Arothe’s appointment is on a short term basis at this stage with his contract running until after the World Cup in June and July.

The former Baroda coach has been involved with the national women’s team before having served as fielding coach from 2008 until 2012 something he feels will help him ease into the role.

Arothe told ESPN Cricinfo: “The call came from the BCCI asking if I’d be keen. An opportunity to coach the national team is something I didn’t want to miss.

“I’ve had prior experience of coaching the women’s team, so familiarity, at least with the seniors, won’t be an issue.

“From the time I left till now, there are a lot of young players who have come through. The biggest challenge will be to get the team conditioned for the World Cup. We don’t lack in batting and bowling, but fielding and fitness is an area that we lag in comparison with some of the other big sides. That will be the prime focus at the camp in Mumbai.”

India will face the Proteas, Ireland and Zimbabwe in a triangular series in South Africa in May before heading to the World Cup in England.