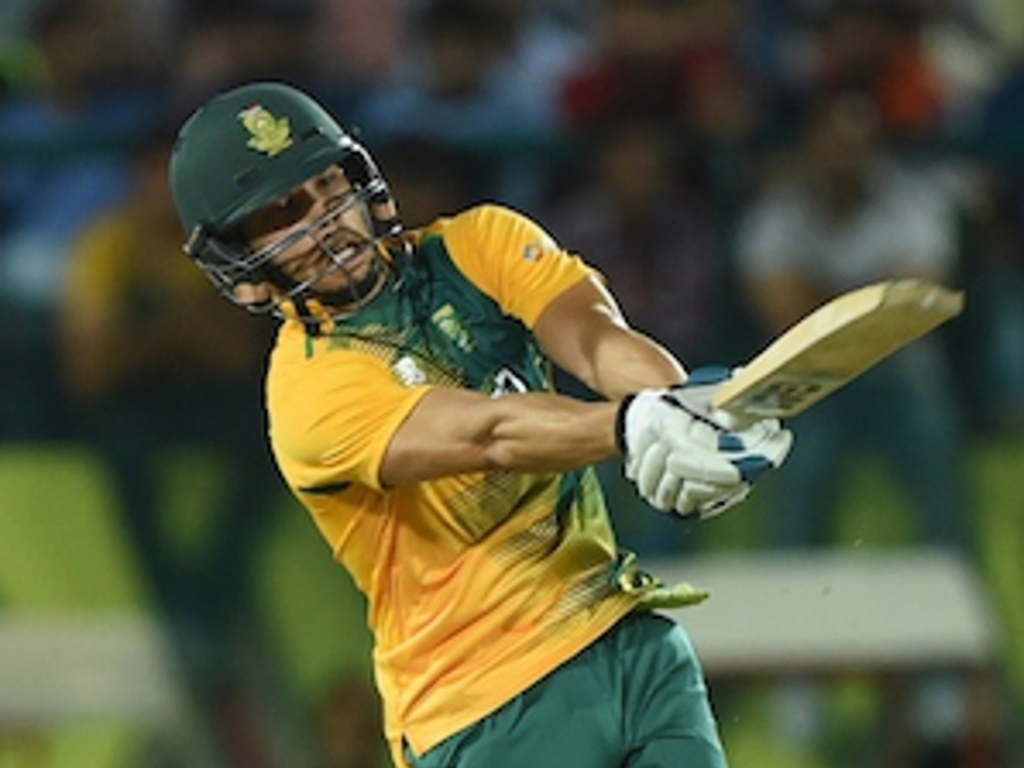 Farhaan Behardien  has been appointed as stand-in captain of the Proteas for the first two matches in the T20 International Series against Sri Lanka.

“We have decided to rest some of our key senior players for this series,” commented CSA Selection Convener, Linda Zondi.

“This is the last chance we have to do this as the Momentum ODI series that follows is an important part of our build-up to the ICC Champions Trophy Tournament in England in the middle of the year.

“Those senior players who are involved in the Indian Premier League will be playing non-stop from now until the end of August with the tours coming up to New Zealand and England in addition to the ICC event.

“Farhaan was one of the standout players in our franchise T20 Challenge, being the second leading runs scorer behind Jon-Jon Smuts and having the best strike rate.

“David Wiese was one of our original selections but he has informed us that he intends to take up a Kolpak contract and has therefore been withdrawn from the squad.

“Both AB de Villiers and Morne Morkel are due to resume playing at domestic level later this month and could come into contention for the third T20,” added Zondi.

Note: Mr. Zondi will be available to the Media until 17h00 today