Home Top Story Bell: I have unfinished business with England

Bell: I have unfinished business with England 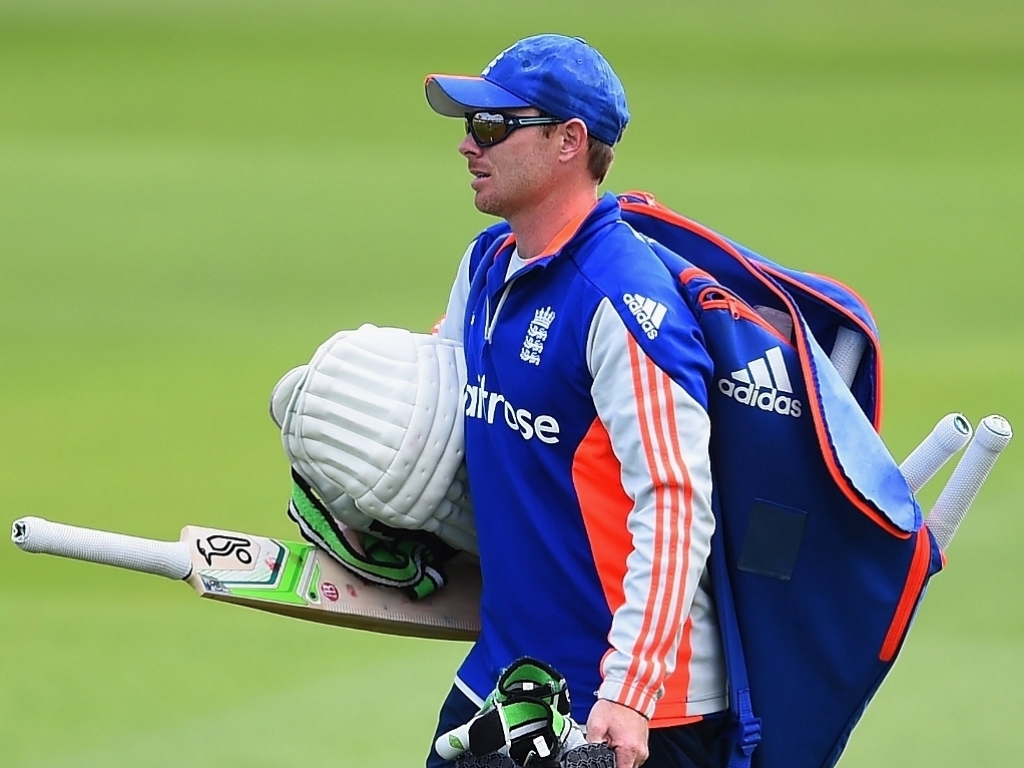 Ian Bell has revealed that he wants make a return to international cricket, saying he has unfinished business with England.

Bell explained that after he watched his countrymen take on South Africa last year, he realised that he wanted to be involved in international cricket again.

The 34-year-old also added that he has already spoken to England’s cricket director Andrew Strauss and captain Alastair Cook about his chances.

“For me personally, I had some major question marks over whether I wanted to carry on and do the travelling,” he told talkSPORT 2.

“I then missed the tour to South Africa, I can honestly say that when I sat at home watching the boys out there I completely missed it.

“I knew from that day that there is still unfinished business.

“I’ve been lucky to have a long career but I knew then I answered the questions and I had a talk with Straussy, myself and he gave me some really good advice.

“But I know for a fact now that I want to get home, I want score my runs, win games of Cricket for Warwickshire and like I said hopefully that is good enough to get me on a tour or get me back in the squad.

“But my dream is to play again.”