Home Top Story Bell not ready to call it quits

Bell not ready to call it quits 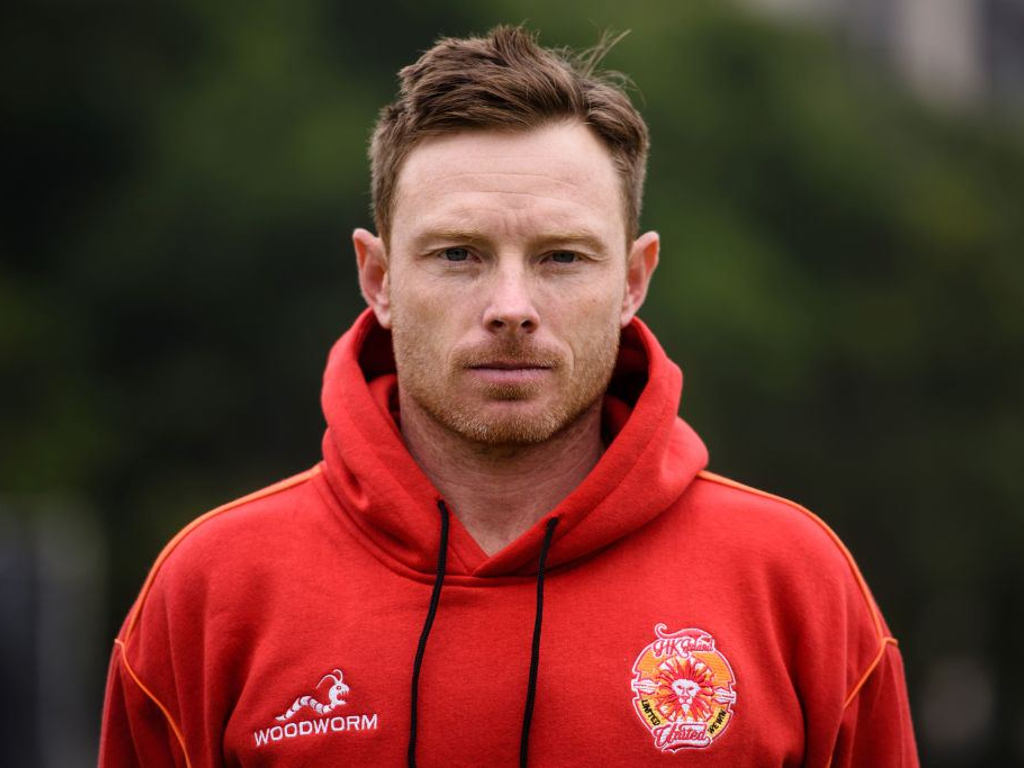 Things have been different for Ian Bell this winter. In the past he would have been going where ever the English Test side went.

Since 2004 his England commitments have been almost constant, but this year he has been away from the international set up. His last Test was in November 2015 against Pakistan in the UAE. Since then he has been a keen observer having been left out of the side at the start of the home season. But he has not given up on adding to his 7.727 runs in Tests.

“My frame of mind is that first month back at home is red ball cricket, getting the amount of runs I possible can to push my case. There is no doubt that I feel very lucky that I have played 118 Test matches for England, but I still feel I’ve got some cricket left in me and I would like to give it everything I can. If it is not to be it is not to be, but I still feel I am batting at the level I need to for me to play at that level.”

With the Champions Trophy taking place in the early part of the English summer there are no Tests until July, so Bell can push for selection with runs in Division One of the County Championship for Warwickshire. The middle order of the England Test team is far from concrete so he still has a chance, and with an Ashes winter looming the selectors may want to tap into Bell’s experience of winning five Test series against the Australians.

“There is a lot of cricket coming up and obviously scoring some runs in the Big Bash in Australian conditions will go down well I suppose. I love playing for Warwickshire, and I love being around doing that so I am looking forward to it getting going.”

That is not to say that Bell hasn’t enjoyed his winter, first he won the Big Bash in Australia with Perth Scorchers, now he is in Hong Kong to take part in their T20 Blitz tournament.

“Having not been with England now for the first winter there were a few more doors that opened with these kind of things. I’ve really enjoyed playing with the Perth Scorchers at the Big Bash, and this is another week long tournament to come and play a bit more T20, and there are some good players that have come this year which is fantastic.”

“A couple of friends live in Hong Kong and asked me to come and play. It tags into the start of the season with me because we go straight to Dubai for pre-season. It is just an opportunity to play cricket outside, which is great. Warwickshire were pretty happy with me to go, and rather than being at an indoor school in England it is another week in the sun.”

The future of T20s in England has been a subject of endless debate, with many arguing that English domestic cricket should copy the Big Bash and have a short, city based competition at the height of summer. Bell is in a good position to judge the relative merits of both the English and Australia competitions having played in both. He is a fan of what they are doing Down Under.

“The eight teams in the Big Bash and the way they sell out the grounds is just an amazing spectacle. The way it is blocked out, a game every night over that month, it is an incredible tournament. Speaking to the guys they reckon that is the best one to play in around the world, just the way it is run. At home we are probably playing a little bit of catch up. T20 cricket, its here to stay, and you’ve got to sort of embrace that and go and be a part of it.”

The plan is to introduce a city based T20 tournament after the current ECB TV rights deal with Sky Sports comes to an end in 2019, with the hope that offering the tournament to tender will increase revenues. Bell is looking forward to this new style competition.

“I think we need to. It is a shame it is in 2020, having seen how the Big Bash runs and what it can do and how that could happen in England, I’ve got no doubt it would be successful. They said in Australia it took a little bit of time for it to get to where it is now, so it is going to take time for that to happen in England. I’m a traditionalist as well, and you have to make sure that county cricket is looked after, but there is no doubt that there is a part that we need to embrace for that kind of format.”

A Test batsman desperate for a return to the team in that format arguing for the merits of a franchise style T20 shows just how far the shortest version of the game has come in the last 14 years. All players see what it can bring to the sport.