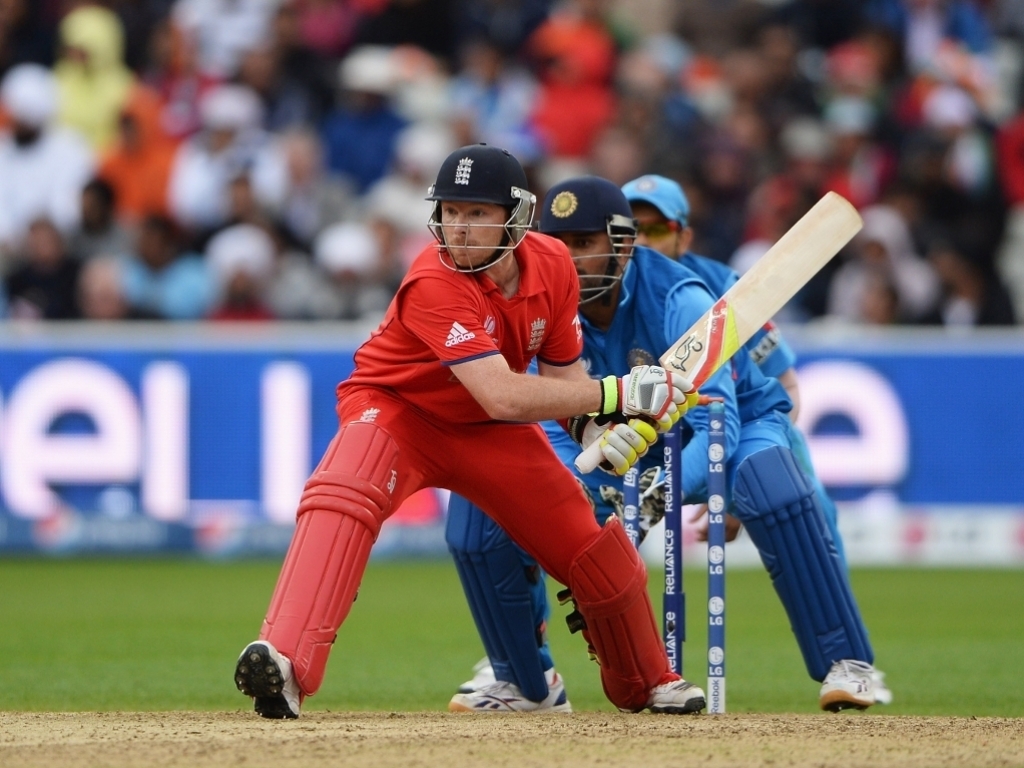 Ian Bell was in the England ODI team when they lost the Champions Trophy final against India four years ago at Edgbaston and feels that Eoin Morgan’s men have what it takes to go one better this year.

Bell has been named as one of the ICC event ambassadors and believes the tournament has a real ‘wow’ factor and he cannot wait for the action to get underway in June.

The Warwickshire Bears stalwart feels that the combination of talent in the England team and home support could see the finally lift an ICC trophy.

In his column for the ICC’s website Bell wrote: “As a player who has experience of the ICC Champions Trophy, I can promise you it’s a tournament the players get really excited about and are desperate to win.

“It really is a case of the top players from around the globe battling it out and I’m just very happy it’s over here in the UK so we get the opportunity to enjoy it first-hand.

“We came close to winning it last time it was over here back in 2013 and I’m tipping our boys to go one better this time and lift the trophy.

“With the players we’ve got and the home backing of the British public, everything is in place for a special summer of cricket and I’m confident we’re going to see just that.

“It’s been said many times, but I don’t think you can rival the backing the public over here gives to sporting events in this country.

“If any of the players arriving over here are unsure what they’re going to be in for, they only need to look at the incredible atmosphere and crowds the British public put on whenever an event comes to town.”

Bell feels that playing in front of capacity crowds will encourage players to put in that little bit extra.

He would add: “After London Olympics 2012, I had so many people from around the world telling me they were amazed, and often quite jealous, about how the country really got behind our sportsmen and women and I’m certain we’ll see something similar 50 days from now.

“Add to that, the amazing fans of other nations already based over here and those visiting supporting their teams; it’s really going to be something to behold.

“Hopefully it’s going to be a superb mix of nations, cultures and support, culminating in an electric atmosphere and just a massive buzz around the whole country.

“As a player, either when with England or when playing in packed-out grounds for Warwickshire or the Scorchers in the Big Bash, I often look around while at the non-striking end or when in the field and think ‘wow, this is what it’s about’.

“This, I’m certain, is going to happen with many of the players during this tournament.

“Visiting players and fans alike will not just enjoy the cricket on the field, but hopefully also the British hospitality and visiting the wonderful cities hosting the matches.

“There’s so much to do in every city and I’m certain everyone will make the fans feel right at home.
I’m lucky enough to have played international cricket at each ICC Champions Trophy match venue and I can honestly say they will all add something different and special to the tournament.”

Bell encouraged those who might not be cricket fans to get down to the ground and sample the atmosphere and action.

He concluded: “So my message to everyone intending to watch some matches: have a brilliant time and really get behind your players, no matter which team you support. You really can be the difference!

“To those who hadn’t planned on attending a game: take a punt! Come down, try something new and who knows, you may find a new passion, or at the very least, just enjoy a cracking day of sport.”