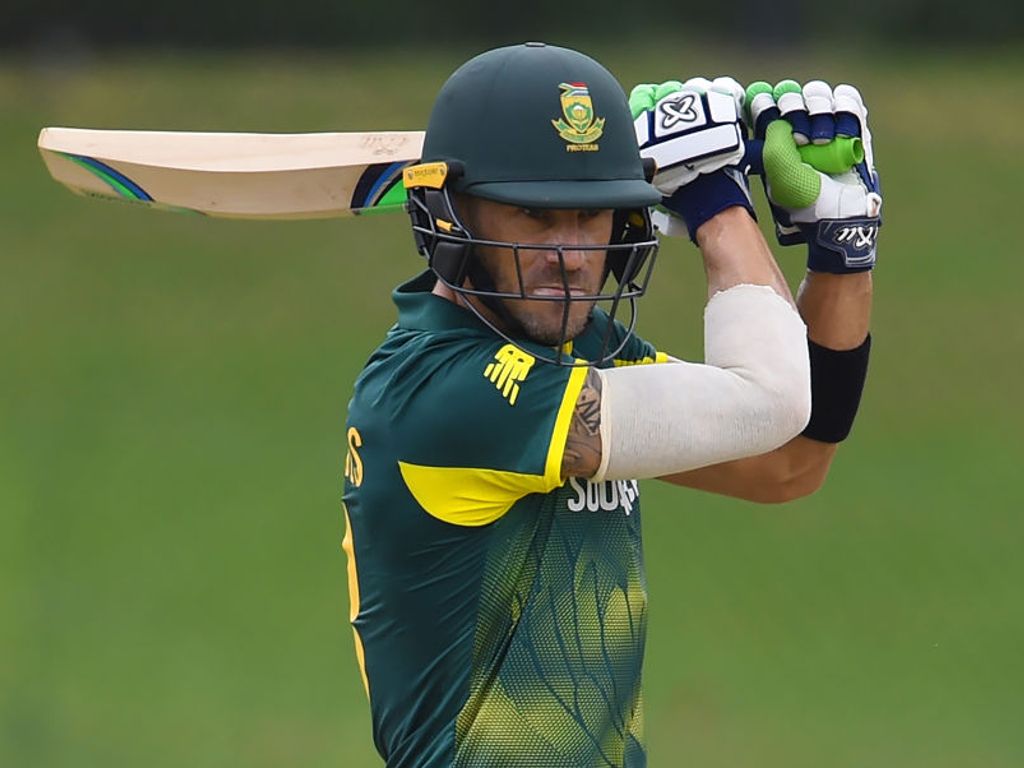 Proteas batting coach Dale Benkenstein is a man who always had his work cut out for him in helping the team prepare for the tour of Sri Lanka.

All the batsmen struggled in the Test series but Benkenstein feels there will be a marked improvement in the ODIs.

With each team in ODI cricket sporting at least one quality wrist-spinner the Proteas are eager to improve their game against the turning ball.

Speaking after training on Friday Benkenstein said: “It’s huge value for us to be here – we’re not in the subcontinent again for a while.

“We’re seeing this as a great opportunity to just get better. Not only the guys who are playing, but some of the young guys who are with us now.

“We tell them to use these conditions. Use the nets. Ask people around you. Try and get as much out of it as you can, other than just in the matches that are going on.”

Benkenstein hopes to help the Proteas batsmen improve in picking the ball out of the spinner’s hand. something he concedes is tough to coach. 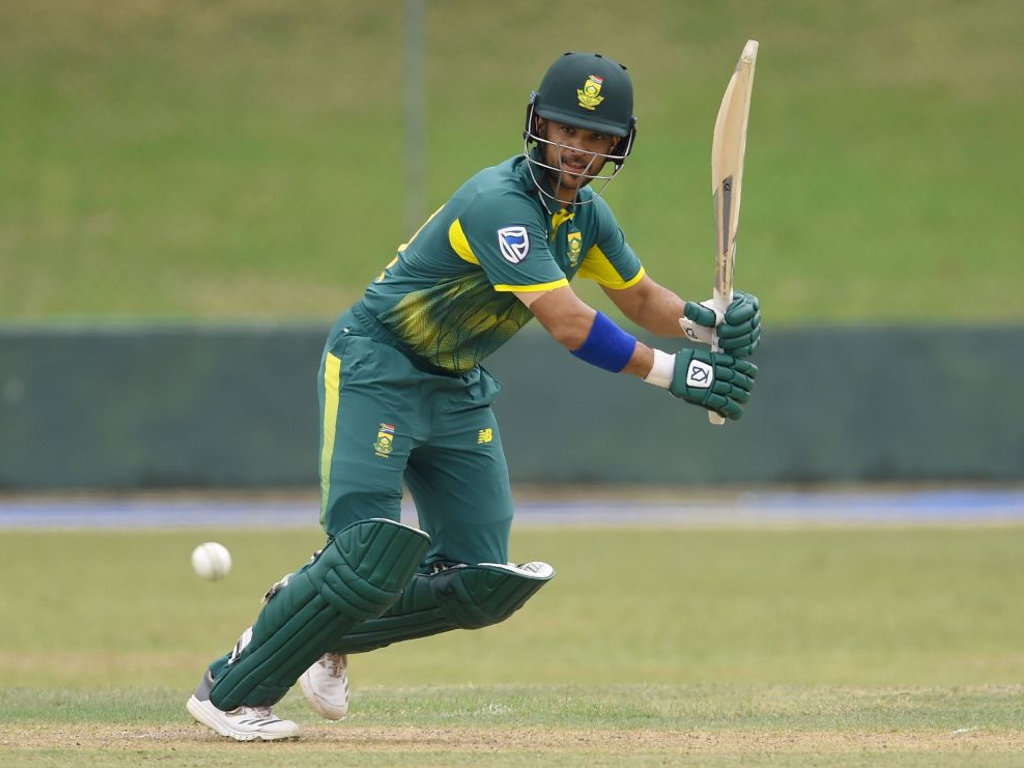 He added: “Picking the bowlers is massive.

“It’s something that’s fairly hard to coach. You’ve got to have a lot of experience.

“Now we are lucky – we’ve got some technology that you can go and watch bowlers, and try and pick up anything that can help you out. But ultimately, the guys have got to go out there and work it out for themselves.

“One of the big things is trying to take out one form of dismissal. If you’re not sure which way the ball’s going, it’s always better to be covering your own stumps until you start to find that you’re picking him.

“Often with wristspinners, once you get one wicket, they get two or three. It’s just trying to prevent that. The senior guys have got no problem – they’ve been there before.

“It’s really for the younger guys who are trying to understand that you can’t actually face a ball that’s spinning both ways until you can actually read it.

“It’s really those first 10 balls – to make sure they’ve got a gameplan to cover one way. With spinners, if you face them longer, you start to pick up the changes the bowler has.”

Benkenstein feels that the unorthodox Akila Dananjaya will pose the biggest threat to the Proteas in the upcoming series with his impeccable control. Dananjaya’s stock ball is an off-spinner but he also possesses a leg break and googly.

He said: “One of the impressive things is that Dananjaya is very consistent. Even though he bowls three different styles, he does tend to land the ball in the right place. He’s not a massive spinner of the ball.

“Once you’ve got in, then I think it’s a lot easier. It’s just really [about] being calm and not panicking when you’re finding it a bit tough. That’s probably the key to our success.”

The first ODI between Sri Lanka and South Africa will take place on Sunday July 29 in Dambulla.