Bess to debut in rejigged England XI for Lord’s Test 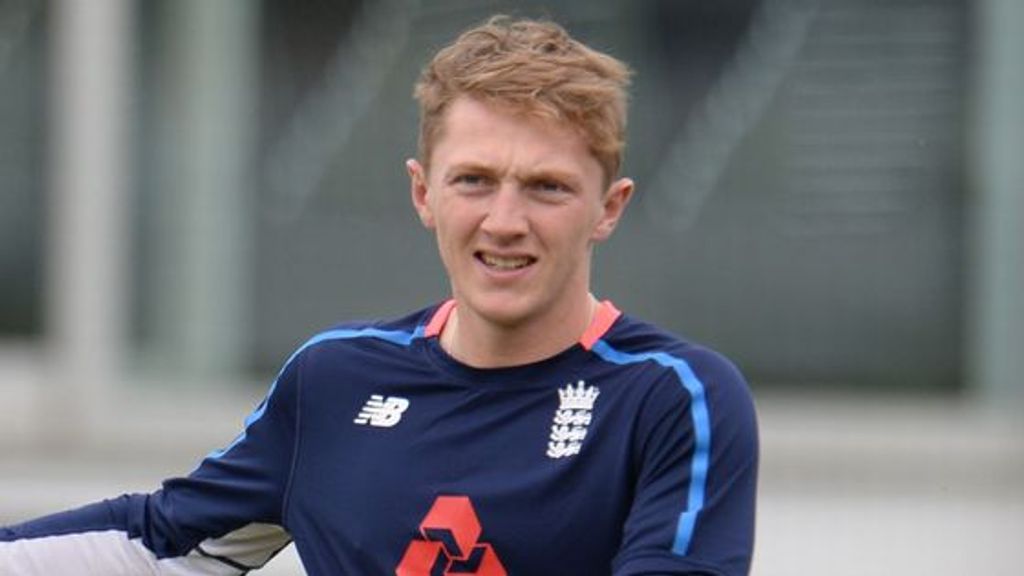 Twenty-year-old Somerset spinner Dom Bess is set to make his England Test debut against Pakistan at Lord’s on Thursday.

The England and Wales Cricket Board tweeted out the news that Bess will play against Pakistan in the capital this week.

🚨BREAKING NEWS🚨@DomBess99 will make his England debut in the first Test against Pakistan starting at Lord’s tomorrow!

Skipper Joe Root said of Bess: “He seems really clear about what he wants to do in the game and how to approach this week, and that’s all you can ask for from someone making their debut.

“I remember mine, you just want tomorrow to come around, to get your cap and get on with it. He’s approached the week really well and hopefully he can have a good start to what’s a good, long career.”

The captain would also confirm that Jos Buttler will return to the XI while Jonny Bairstow will retain the wicketkeeping gloves.

Root said: “We want a side that covers as much as possible, that gives us the best options we can have in each department. Jos at seven can be an exciting and integral part of our batting unit, to take the game to the opposition from a position of strength and make it even stronger.