Home Top Story ‘Big four’ unlikely to turn out together

‘Big four’ unlikely to turn out together 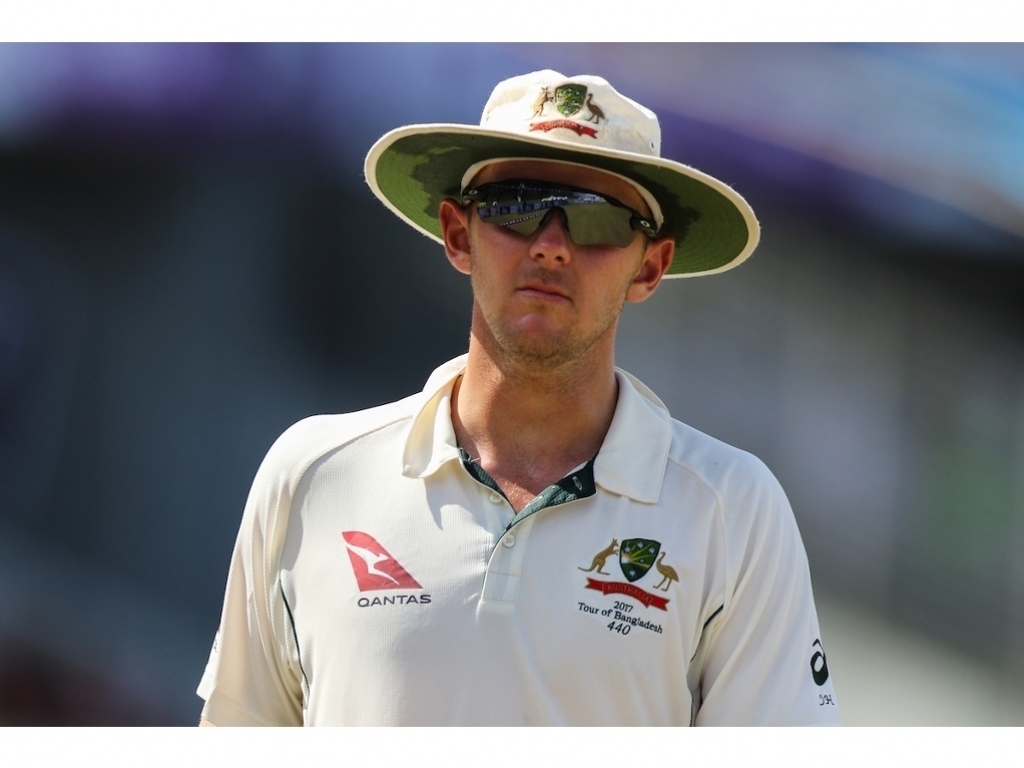 Australia fast bowler Josh Hazlewood has admitted that it will be difficult  for them to field a four-prong pace attack in the Ashes.

The so-called ‘Big Four’ of Hazlewood, Mitchell Starc, Pat Cummins and James Pattinson have terrific potential but the form of spinner Nathan Lyon and fitness concerns will likely prevent Australia from fielding an all-pace attack.

“Just for the balance of the team it’s always handy to have a spinner there and probably only fit three quicks in.”

Hazlewood joined Starc and Pattinson on the sidelines after suffering a side strain in the first Test against Bangladesh and all three face a race to be fit for the Ashes opener in Brisbane.

Australia will be eager to exploit the fragility of the England top order and work out plans to get rid of stalwarts Alastair Cook and Joe Root.

He added: “(England) have got a couple of experienced guys at the top but through that middle order is a little bit inexperienced.”

“The earlier we can get those guys in and out in the middle the better.

“They’re obviously going to rely a bit on Cook and Root so there’s some quality players there so it’s going to be hard yards.”

Hazlewood is confident he will recover in time to exploit the inexperienced England top order at the Gabba.

Of his injury Hazlewood said: “It’s just a regulation side strain, fairly common for a quick.

“But it’s going along really well.

“It’s been a bit over two weeks now so probably another two or three weeks and start bowling.”

The first Ashes Test will take place from the 23rd of November at the Gabba in Brisbane.