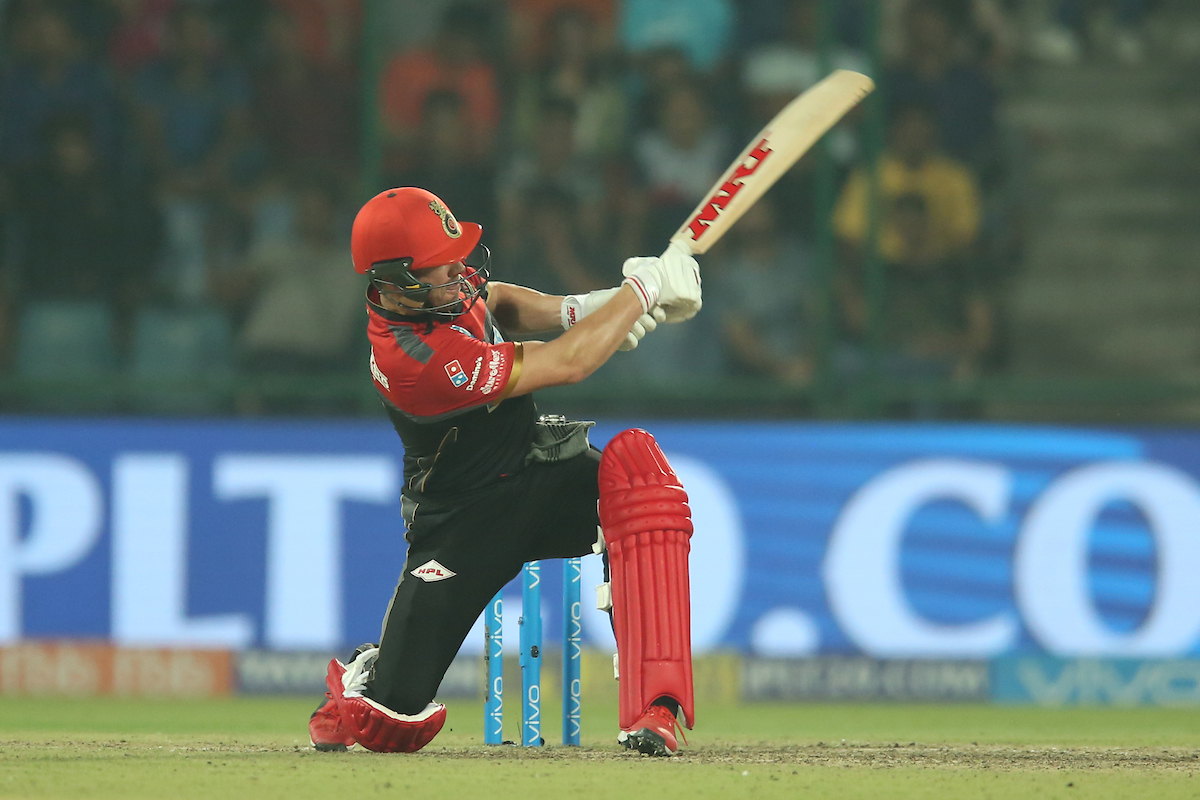 Fifties from Virat Kohli and AB de Villiers helped the Royal Challengers Bangalore get up to beat the Delhi Daredevils by 5 wickets on Saturday.

Earlier Delhi had built an innings around the genius of Risabh Pant who continued his hot streak in the IPL with a quickfire 61 off 34 balls to give the hosts something to bowl at.

Chahal was on top early for RCB #IPL https://t.co/C1lks4mkgo

Yuzvendra Chahal struck twice early on to see Prithvi Shaw (2) and Jason Roy (12) back to the dressing room early.

Shreyas Iyer was steady but unspectacular facing one more ball that Pant for his 32, the skipper fell trying to accelerate at the back end.

That job would be performed by Abhishek Sharma who blazed his way to 46 off just 19 balls to get DD up to 182.

The Daredevils will have known that if Kohli and De Villiers both fired that total would not be enough and fire they did.

Moeen Ali (1) and Parthiv Patel (6) fell early on uniting the two Titans at the crease.

Kohli (70) innovated and kept the scoreboard ticking over allowing De Villiers (72*) to settle and ultimately surpass him in terms of strikerate.

The pair put on 136 to just about do the job for RCB though there would have been some nerves when Kohli nicked off to Amit Mishra and Mandeep Singh (11) followed him back to the hut shortly after having been castled by Trent Boult.

De Villiers would do the business for RCB though ending the match as a contest when he swept Boult for six from outside offstump.