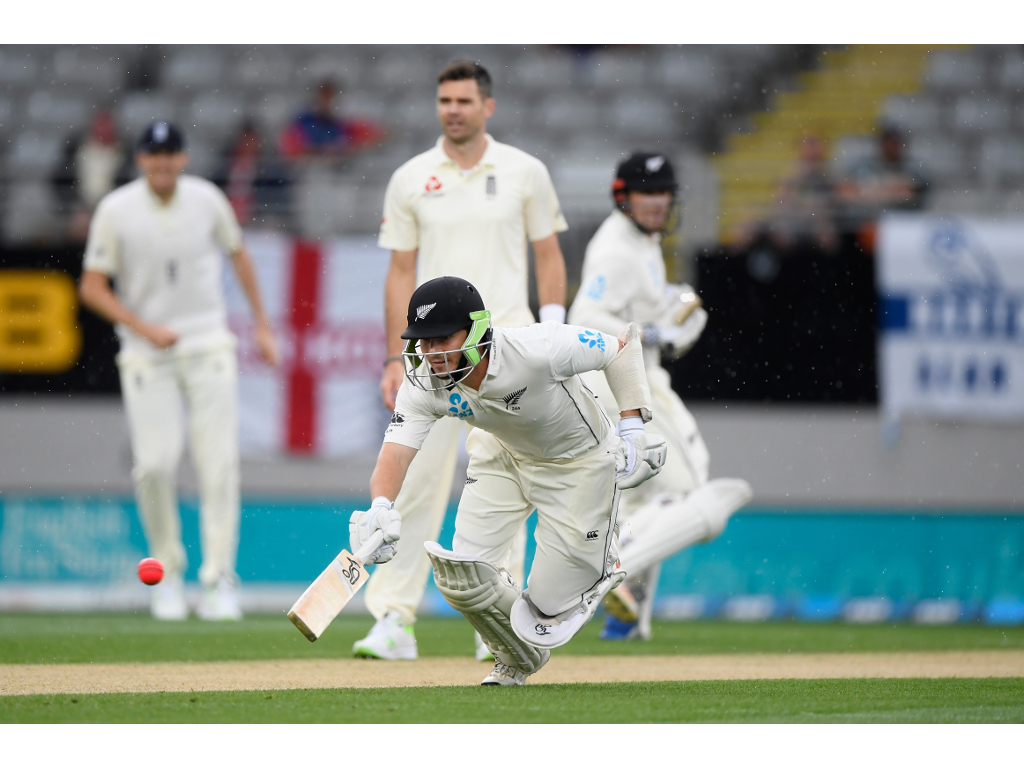 Another day spent watching the rain fall in Auckland. Frustrating, of course, but it has at least some sort of contest where none existed before.

In the last two days there have been only 26 overs bowled – barely enough for a whole England innings – and that’s turned a certain home win into a probable one. We might even get the first draw in a day/night Test. What a brave showing from England. MBEs will surely follow.

But the combination of England’s incompetence, rain and the unique embryonic dynamics of day/night Test cricket mean this is now a genuinely fascinating Test match.

Only five times in their Test history have New Zealand declared their first innings closed with less than 300 on the board. A sixth is very possible here after ending day three on 233-4 and a lead of 175.

With more rain forecast, there’s a strong case for New Zealand to just stick England back in the next time any play is possible. Especially if that happens to be in the first session of the day, which early day/night stats suggest is actually tougher for batting than the floodlit night session.

Bowling teams out for 58 doesn’t happen all that often. It would be truly infuriating for New Zealand for that to go to waste. But an early declaration and no more rain also creates the slim but real possibility of an England comeback. No, stop giggling. Listen. I mean it. Stop. Don’t make me headbutt the line. For all their batting woes, England’s top six remains dangerous. If any two of Joe Root, Ben Stokes and Jonny Bairstow come good then there would still be time for England to set their hosts something ticklish on the final day. 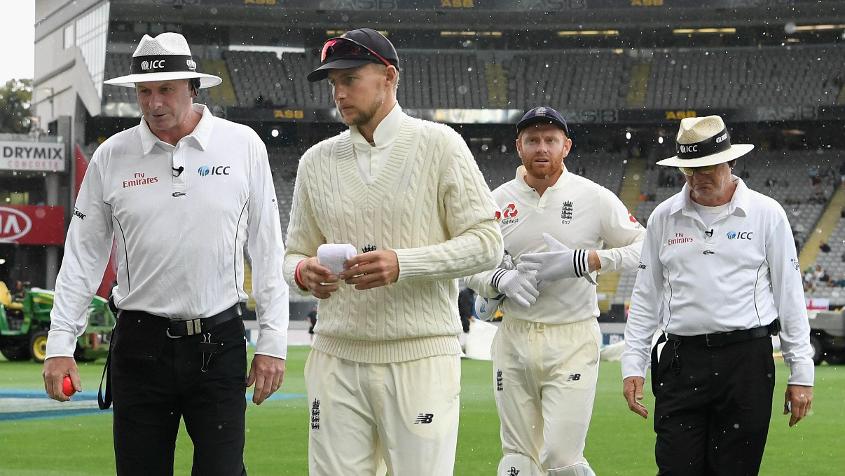 More likely, unless we lose another two sessions at the start of tomorrow’s play is that New Zealand will bat on for a lead of around 250 to fully eliminate any chance of a rogue England comeback. In a day/night Test at the start of a two-match series some caution is understandable.

But all these variables are only in play now because of the weather. England’s 58 all out was hilarious but given fair weather Trent Boult would have recklessly ruined this Test match in the very first session; the rain has come along and saved it. Whether it can save England, however, is another matter.