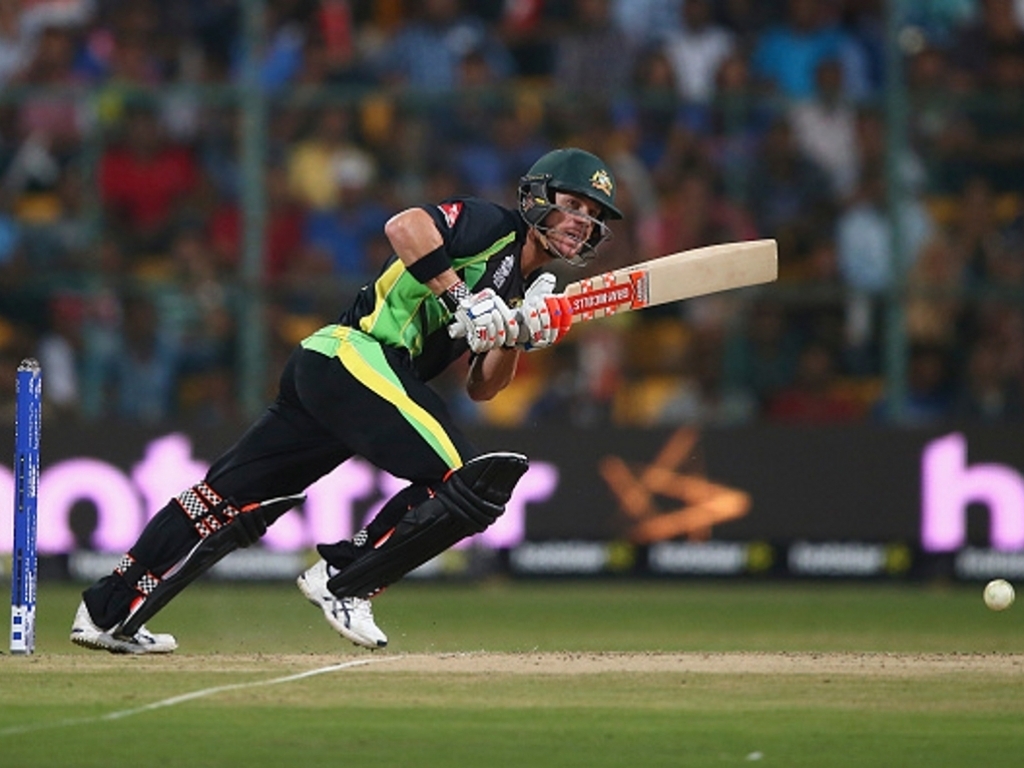 Warner has struggled for form in the recent ODI series against England but Southee expects leadership to bring the best out of the left-hander.

Australia’s usual vice-captain led the Sunrisers Hyderabad to the IPL title in 2016 and in the same year captained Australia to T20I series win in Sri Lanka when Steve Smith took a rest.

Southee told the media: “He’s obviously had a bit of experience in the IPL captaining T20 sides, so I’m sure he’ll be aggressive.

“I’m sure the Australian way will still come through under David’s captaincy.”

Southee feels that the Black Caps will need to be at their best to negate the threat of Warner even if he is coming through a lean patch. 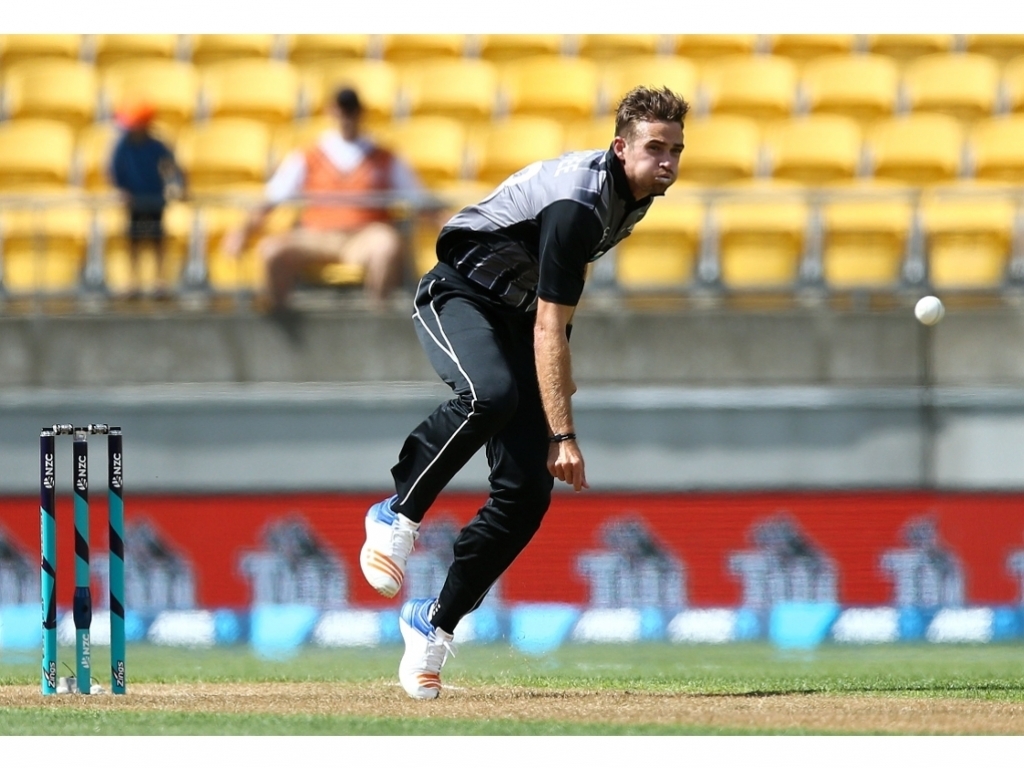 Southee said: “He’s a class player, he’s shown that over a long period of time and good players don’t stay down for too long.

“We know that we’re going to have to be on top of our game to stay on top of him.”

New Zealand had a disappointing end to their series against Pakistan which saw them slip from their number one ranking.

The Black Caps lost the last two games having had Pakistan on the ropes when they won the opener on the heels of a 5-0 win in the ODI series.

Southee wants the team to pick themselves up for their clashes with Australia and England.

He said: “I think the execution with the ball in those last two games probably haven’t been where we have throughout the summer.

“Thats probably one thing from a bowling point of view that we probably will work a little bit harder on over the next couple of days in training.

“We played some good cricket throughout the summer, the last couple of games haven’t been our best, but the beauty of the side is we don’t ride the emotions that can come with winning and losing.”