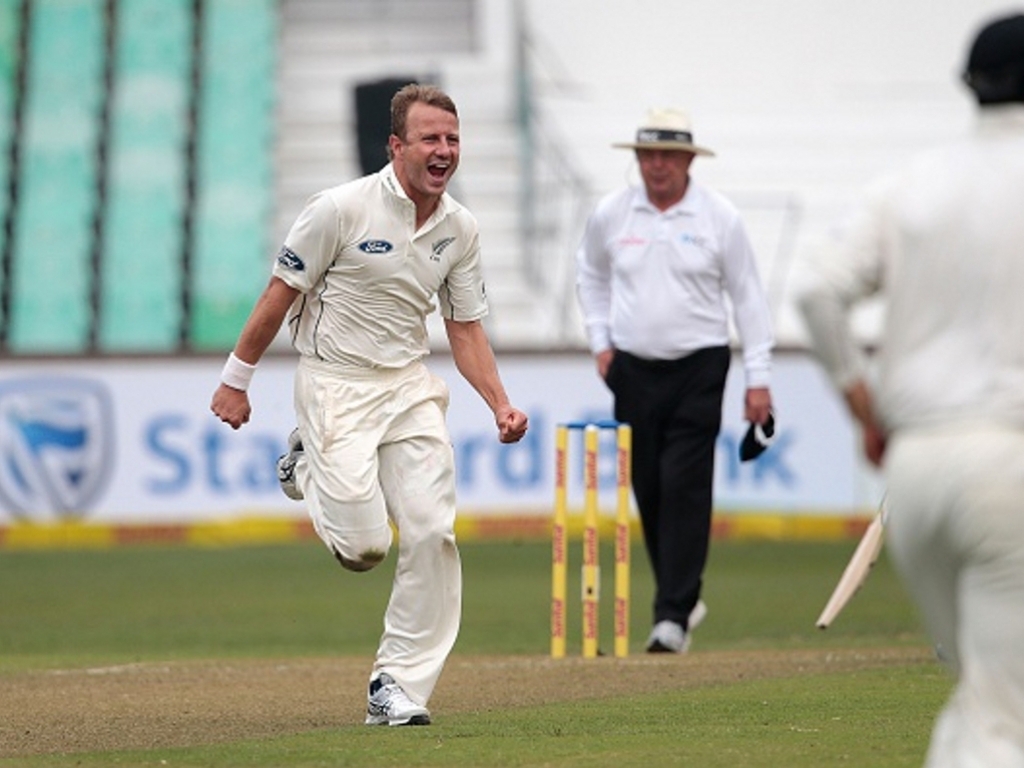 New Zealand can overtake South Africa in the ICC Test Team Rankings if they beat the Proteas by 2-0 or better in the upcoming three-match home series starting in Dunedin on Wednesday.

A 2-0 win for fifth-placed New Zealand will take them level with South Africa on 102 points but ahead on decimal points while the Black Caps could go up from 98 points to 103 points and third place with a 3-0 win.

South Africa will be on 101 points in such a scenario, equal with England but behind on decimal points, in fifth position.

On the other hand, South Africa can go up to 111 points on the points table with a 3-0 win in the series. India and Australia, who are currently engaged in a four-Test series, hold the top two positions with 121 and 109 points, respectively.

In the ICC Rankings for Test Batsmen, the Proteas squad boasts of Hashim Amla and Quinton de Kock in sixth and ninth positions, respectively, while Kagiso Rabada (fifth) and Vernon Philander (ninth) are its bowlers from the squad in the top-10.

New Zealand batsman Kane Williamson, who is in fourth position, will be the highest-ranked batsman from either side, while pace bowlers Neil Wagner, Trent Boult and Tim Southee are the leading bowlers for New Zealand at 11th, 12th and 13th positions, respectively. 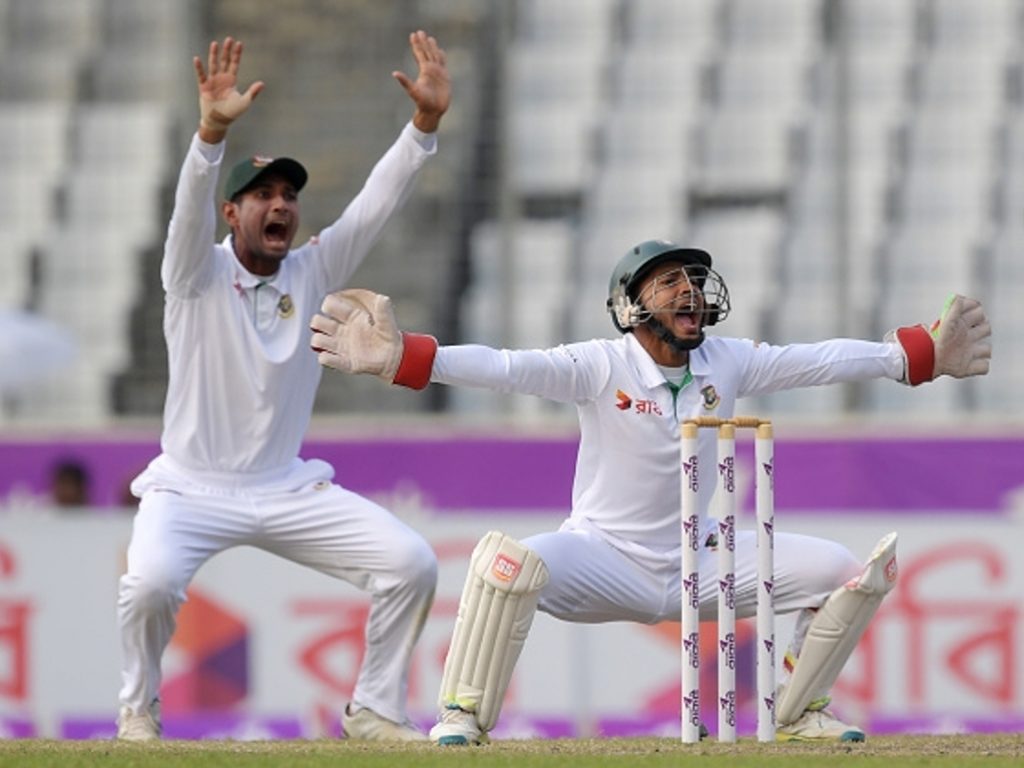 Meanwhile, Bangladesh will have a chance to overtake the West Indies in the points table if it is able to pull off a victory in a two-Test series against Sri Lanka that starts in Galle on Tuesday.

A 1-0 win will take Bangladesh one point clear of the West Indies with 70 points to eighth position while a 2-0 series win could take it to 72 points. On the other hand, Sri Lanka could go up to 93 points with a 2-0 win but will remain in seventh position.