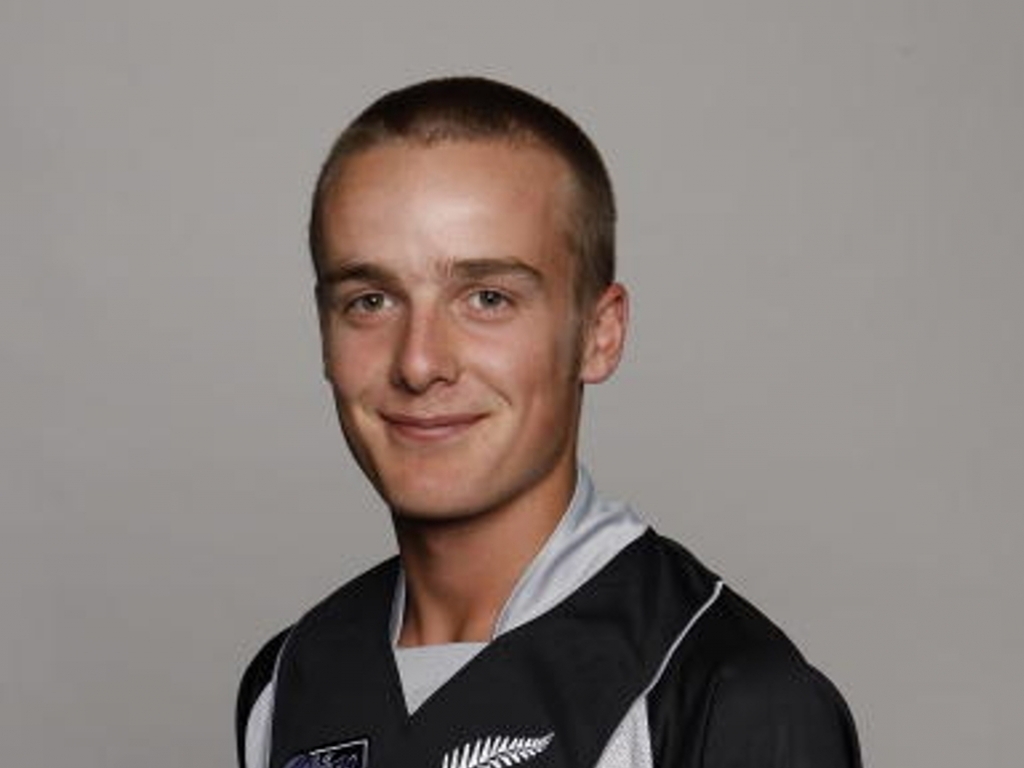 A 14 man squad has been named for the Black Caps opening two ODI matches of the Chappell-Hadlee series against Australia, including potential debutant Tom Blundell.

The two sides first square-off at Eden Park on January 30th in what will be the 11th time that New Zealand and Australia have competed for the trophy. The series then moves to Napier for game two on February 2, before the third and final encounter in Hamilton on February 5.

Luke Ronchi, Ben Wheeler, Adam Milne, Mitchell McClenaghan and Doug Bracewell were not available due to injury, while Corey Anderson was considered as a batsman only.

Black Caps selector Gavin Larsen said that in Blundell and Tom Latham, the side had options at wicketkeeper.

“It’s hard to replace the experience that Luke brings, but it’s good Tom Blundell got a small taste of the environment during the Twenty20 series against Bangladesh and this will be another opportunity for him in the squad,” said Larsen.

“Having Tom Latham as an option gives the squad flexibility and allows us the chance to play an extra bowling option. He’s done it before for us, but we’ll look to give Tom an opportunity to have a game with the gloves in the Ford Trophy before the opening match.”

Larsen said that the batting line-up had a balanced look to it.

“We have a number of options to consider in the middle order and having Ross and Neil in there gives the batting line-up a much more experienced look to it than the squad which toured Australia.”

“Australia have shown how dangerous they are, but with the Chappell-Hadlee trophy on the line at home, we know we have an exciting opportunity.”