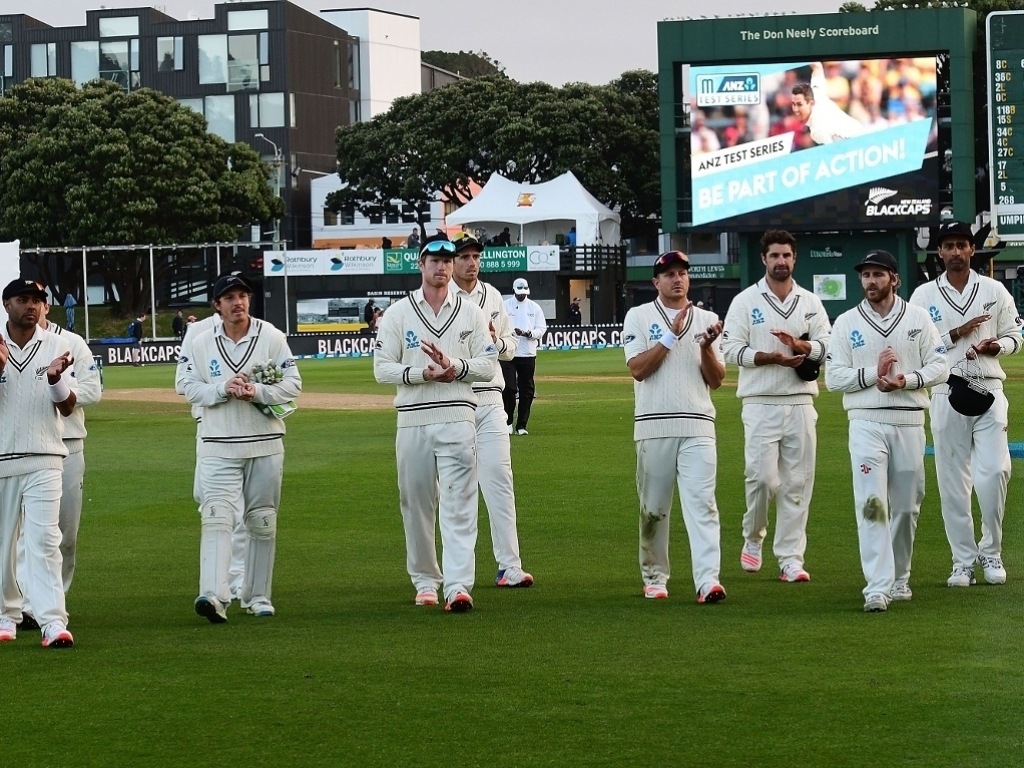 New Zealand’s Black Caps have named an unchanged squad for the third and final Test against South Africa to be played at Hamilton’s Seddon Park from the 25th of March.

It was hoped that star batsman Ross Taylor would recover from a low grade calf muscle tear in time to face the Proteas who lead the series 1-0 after an emphatic victory at the Basin Reserve in Wellington.

Taylor has not been passed fit though and New Zealand will persist with the same group of players.

Seamer Trent Boult is expected to be fit enough to take his place in the XI after missing the second Test in Wellington which will once again leave the Black Caps with some selection puzzlers.

There is a distinct likelihood that the hosts will play two spinners on the traditionally slow Seddon Park surface which should see left-arm spinner Mitchell Santner return to the starting lineup with Colin de Grandhomme the favourite to make way.

If Boult does return it may leave Tim Southee’s place in the XI in doubt with Neil Wagner proving to be tricky for the Proteas to handle in the series thus far.

With no batting reserves Neil Broom will have an opportunity to make up for his disappointing Test debut where he managed 0 and 20 in his two efforts.