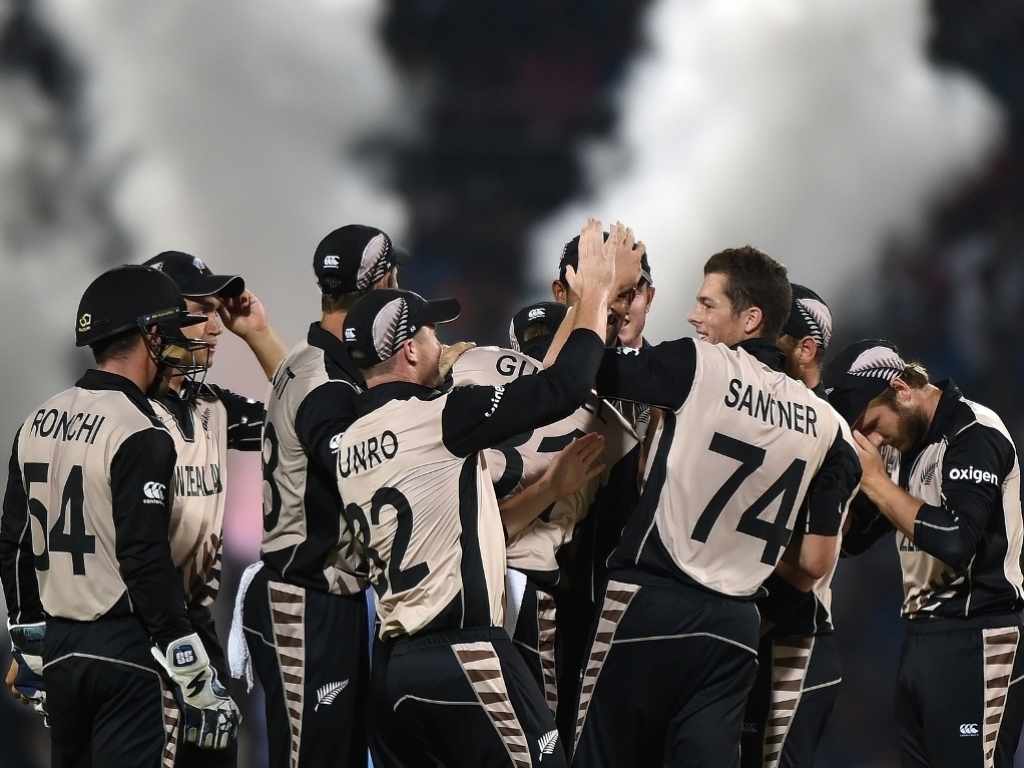 England have vaulted into second place on the ICC T20I Team Rankings following the annual update which was carried out on 1 May to ensure the table continues to reflect the recent form of sides.

England have benefitted significantly as they have risen three places after gaining seven points to now sit on 121 points.

Eoin Morgan’s side is four points behind table-topper New Zealand, which is on 125 points after dropping two points.

South Africa have slipped two places to fifth ranking after conceding six points, but are one point ahead of Australia.

Australia has swapped places with reigning ICC World Twenty20 champions, the West Indies, who are 14 points ahead of the 2014 winners and eighth-ranked Sri Lanka (95 points, down by four). Bangladesh are ranked 10th on 78 points after gaining four points, while Zimbabwe has retained its 12th rank after gaining three points.

Australia and the next nine highest-ranked sides on the ICC T20I Team Rankings will qualify automatically for the ICC World Twenty20 2020 which will be staged in Australia. The bottom eight sides on the team rankings will get a second chance to qualify for the seventh edition of the tournament when they will join the regional qualifiers in the ICC World Twenty20 Qualifier 2019. Six sides will qualify from the qualifier to complete the 16-team line-up.