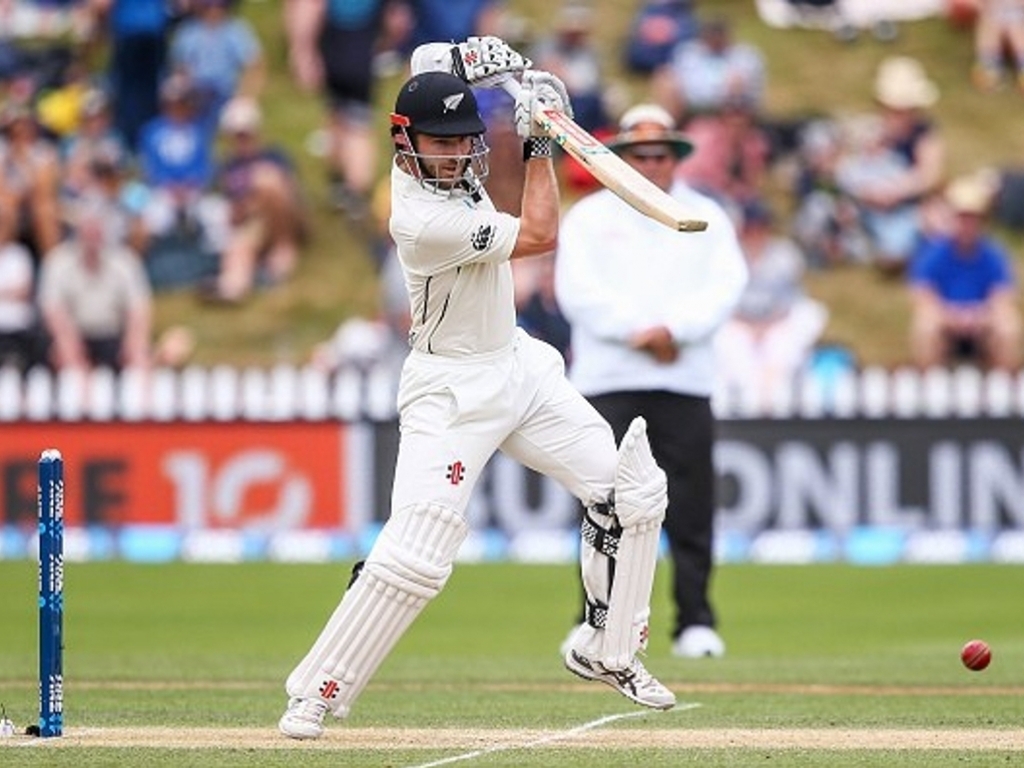 Bangladesh became the holders of an unwanted record as they set the mark for the highest first innings total amassed by a team that went on to lose a Test match.

The Tigers resumed on day five on 66 for 3 sporting a 122 run lead but they would collapse to 160 all out with some brutal fast bowling whipping out the tourists.

After his double ton and Bangladesh record score in the first innings Shakib-al-Hasan gave his wicket away for nought with a careless shot when facing Mitchell Santner.

Monimul Haque (23) was set up by a barrage of short balls from Neil Wagner and given a full ball attempted a drive but could only find the hands of gully.

Mushfiqur Rahim (13) had to be stretchered off the field after being struck on the helmet by a bouncer from Tim Southee that left him disorientated, the Bangladesh skipper won’t want to watch it back either, he took his eye off what was the umpteenth short ball he had to face and was struck flush on the helmet near his left ear.

With the skipper out of the equation it fell to Sabbir Rahman to get as many runs as he could with the tail and though he managed a second fifty in the match the Black Caps ran through the lower order with minimum fuss.

Imrul Kayes who had retired hurt on day four returned to try and rescue the situation by as he did Sabbir’s vigil ended when he lost his cool slashing at a ball outside off but only managing to nick one through to BJ Watling behind the stumps, he had to go for 50.

Boult wrapped up the innings by bowling Subashis Roy for a duck with Mushfiqur still at the hospital.

Boult would end as the pick of the bowlers with figures of 3 for 53.

This left New Zealand chasing 217 to win and it would be the old guard who steered them home after losing Jeet Raval (13) and Tom Latham (16) to spinner Mehedi Hasan early in the innings.

Kane Williamson and Ross Taylor the two senior batsman in the team stabilized the innings with a match winning 163 run partnership that came at quicker than a run a ball with the Black Caps racing against time to claim the win.

Taylor (60) fell with the end in sight when Mehedi pulled off a stunning catch off the bowling of Roy to leave the Black Caps 202 for 3.

But Kane Williamson would do the business continuing to score in a calm but steady manner as he had done throughout his breezy innings and in the process record his fifteenth Test century ending on 104 not out with Henry Nicholls unbeaten on four up the other end.

New Zealand won the match by seven wickets from a most unlikely position.