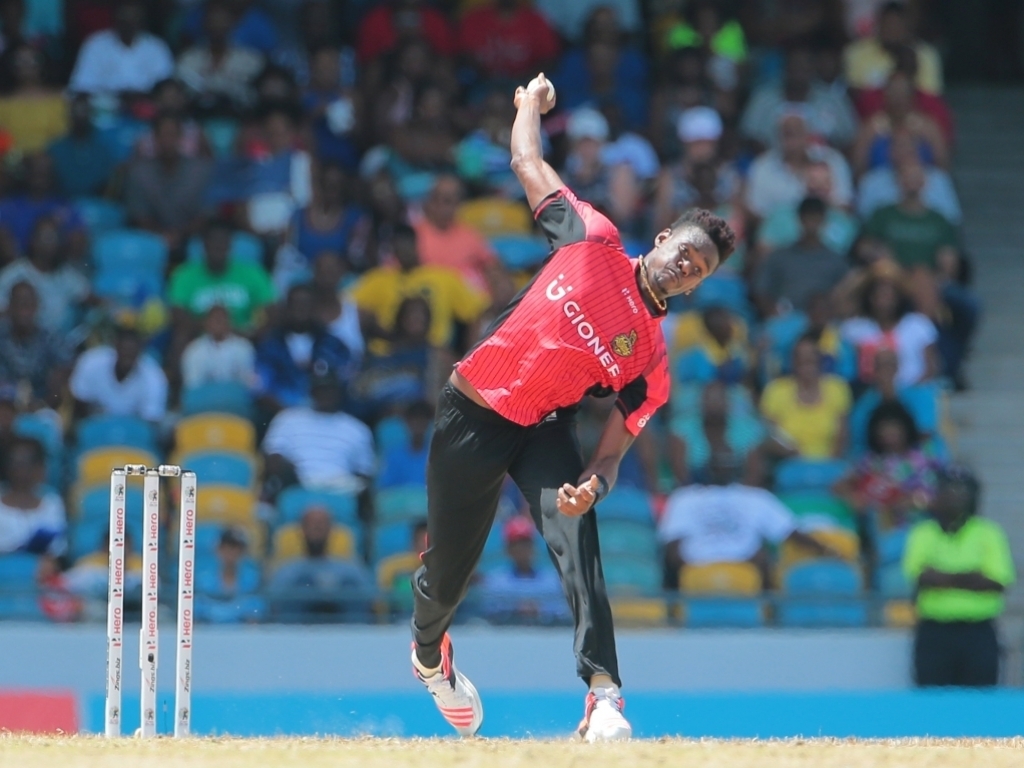 The West Indies have named a 13-man squad for the upcoming T20I series against Afghanistan including uncapped fast bowler Ronsford Beaton.

Beaton has had a taste of top level T20 cricket via the Caribbean Premier League, representing both the Guyana Amazon Warriors and the Trinbago Knight Riders.

ODI and Test skipper Jason Holder has been rested while Jonathan Carter, Andre Fletcher and Veerasammy Permaul were axed from the group.

Chief selector Courtney Brown said of the squad: “After the T20 Series against Pakistan, we felt that it was important to keep the same group together so that the coaches can continue developing the young players.

“This coupled with the vast T20 experience of some of our senior players can help us to build a very formidable unit.

“In developing a high performance unit there is never room for complacency and our expectation is to win against a team that is ranked lower than us in the ICC rankings.”

The series gets underway on June 2 at Warner Park in Basseterre on St Kitts.

Afghanistan tour to the West Indies