Home Top Story Bracewell to be sentenced for drunk driving

Bracewell to be sentenced for drunk driving 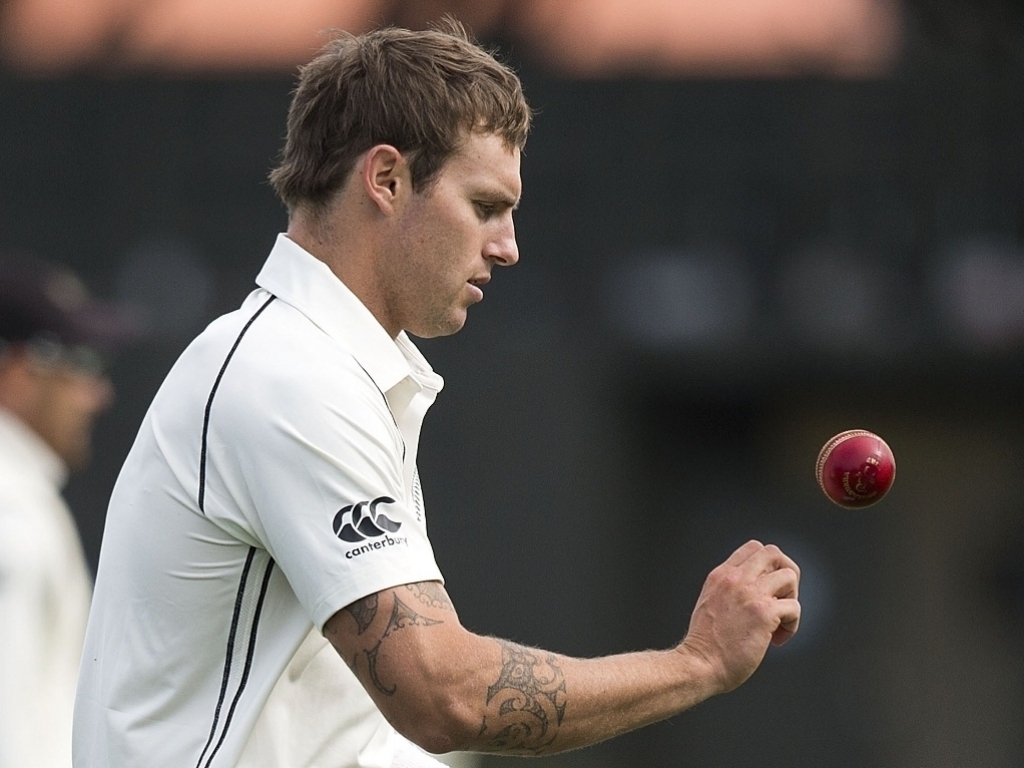 Doug Bracewell says he deeply regrets the error in judgement that saw him plead guilty in the Hastings District to one count of drunk-driving.

The New Zealand cricketer was stopped while driving in Hastings on March 18 and returned a breath-alcohol reading of 783 micrograms per litre of breath. The legal limit is 250mcg.

“I made a massive mistake by driving that evening and apologise unreservedly for my actions,” Bracewell said today.

“This was no-one’s fault but my own; I take full responsibility, and I’m deeply embarrassed to have let down so many people – be they family, friends, or cricket lovers.

Bracewell will be sentenced under the provisions for offenders who have two or more previous drink-drive convictions.

New Zealand Cricket chief executive David White said he was disappointed in the actions of Bracewell.

“Driving responsibly and considerately is a key part of creating safer communities, and, as Doug has said himself, he should have known better,” said Mr White.

“As an organisation, we’re committed to promoting safe and responsible behaviours on our roads and take a very dim view of drink-driving.”

Mr White said he was unable to discuss whether NZC would seek to
impose its own penalty on Bracewell, as the judicial process had not yet been completed.

“As such it would it be premature to comment on that particular matter.”