Broad: England need to adapt on the fly 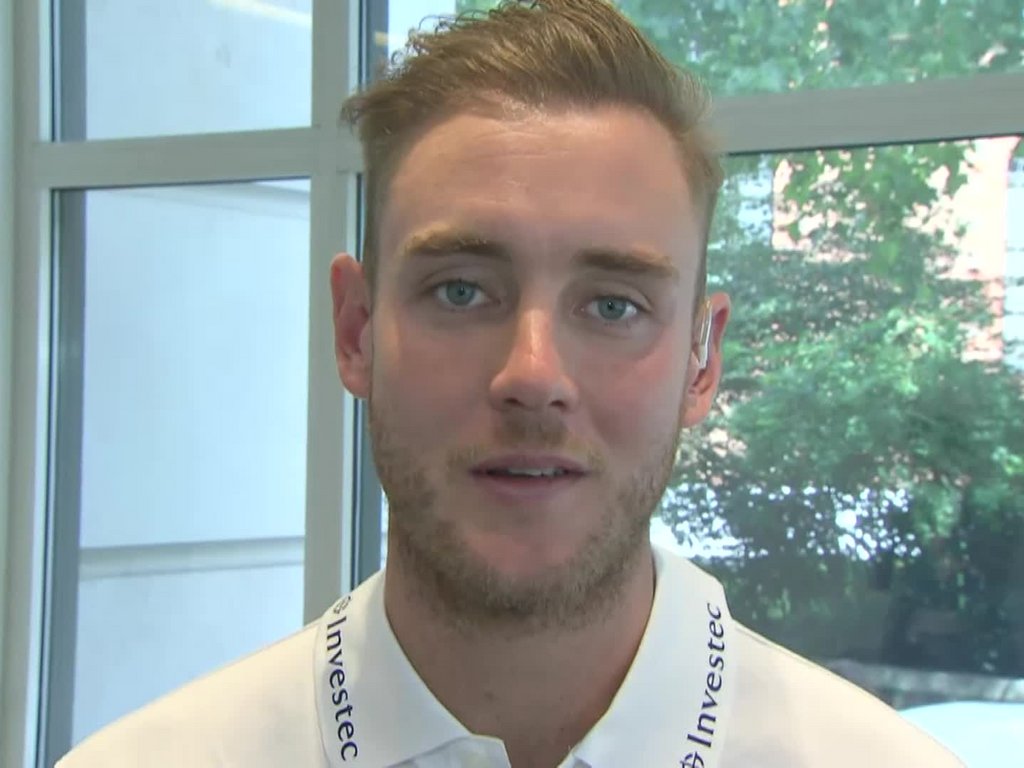 England fast bowler Stuart Broad feels that their ability to adapt to the pink ball in their first day/night Test against the West Indies will be key.

Broad has had little experience with the pink ball although some in the team took part in the day/night round of the County Championship earlier this season.

The West Indies played their first day/night Test in the UAE against Pakistan last year but conditions couldn’t be more different in the UK.

Speaking ahead of Thursday’s first Test Broad said: “It’s stepping into the unknown completely. I’ve bowled one ball with the pink ball – I got it relatively straight!

“I just don’t know what to expect. We are just going to have to be so adaptable on the day and figure out what’s going on.

“It’s an exciting concept. I watched the day-night match in Adelaide and enjoyed it. The exciting thing as a player is we are going in with a clear mind and learning on the job almost.

Anything short of an England whitewash of the men from the Caribbean would be considered an upset but Broad was eager to stress the respect they have for the opposition.

He said: “We’ve got a huge amount of respect for the way the West Indies play and the competitive spirit they bring.

“Every ball in this series is going to be competitive and we have to be switched on to that.”