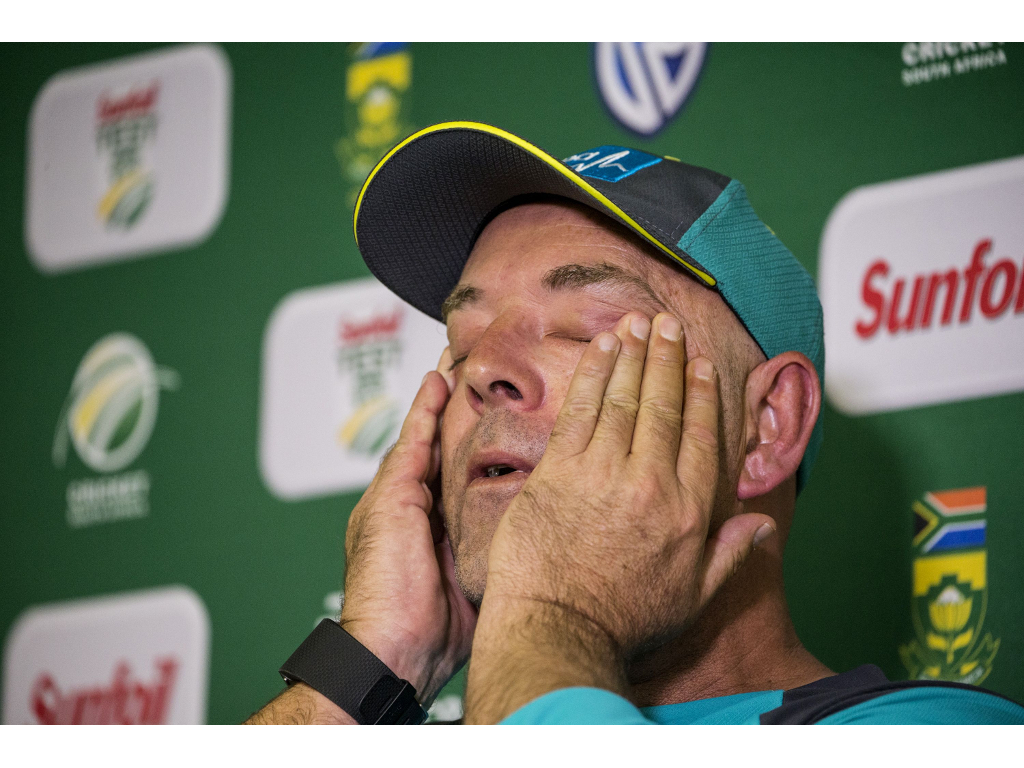 Lehmann quit as coach of Australia in the wake of a ball tampering scandal that saw three players receive lengthy bans with the Prime Minister calling for action against all involved.

The coach was cleared of any involvement in the plot to apply sandpaper to the ball during the Newlands Test against South Africa but chose to resign anyway with many blaming Lehmann for fostering a toxic dressing room environment.

Lehmann had previously accused Broad of being a cheat for not walking during the infamous Brisbane Ashes encounter. 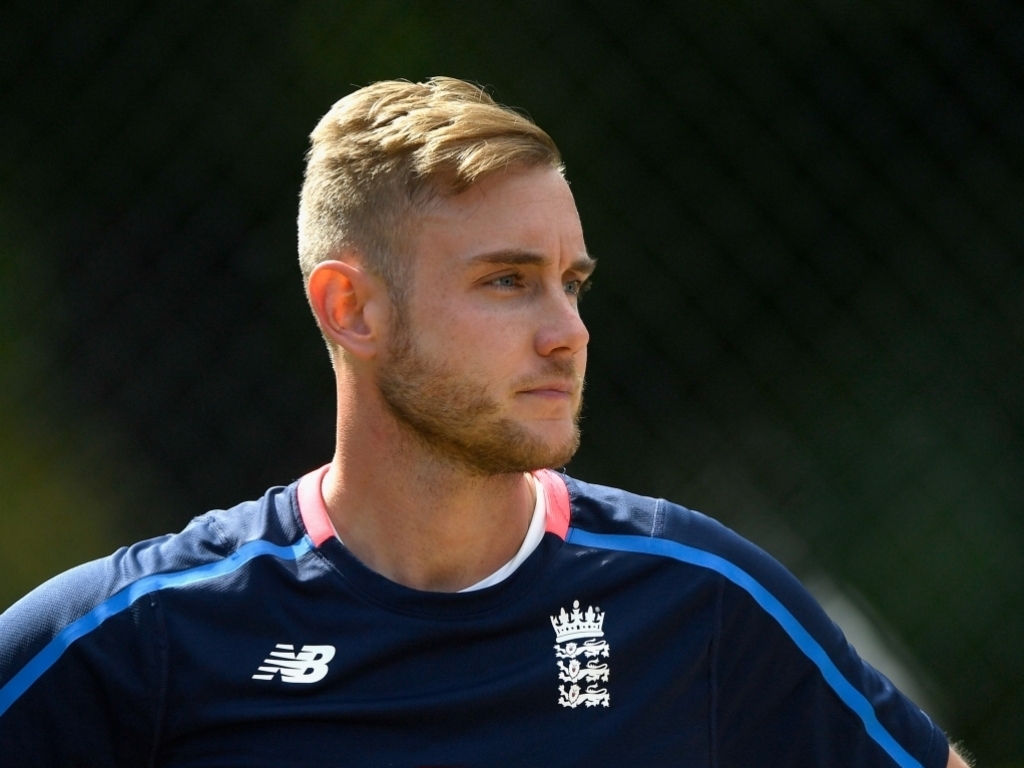 Broad however says he takes no pleasure in Lehmann’s pain, in his column for the Daily Mail he wrote: “When he resigned from his post as head coach last week, my Twitter notifications were very busy with interest.

“He was the one who said Australia should give it to me and send me home in tears from the 2013-14, which was poor at the time and crass.

“I want to say not one bit of me wants to see him or any player or coach in that sort of state. To see him talking about his family was really tough.

“All the guys involved have said they made mistakes and now they just have to accept the punishments that have been served up to them. But I do feel for them as people.”

Broad backed Tim Paine to take the Australian team forward having played with the wicketkeeper at the Hobart Hurricanes.

He wrote: “One positive from all this is that, playing under Tim Paine with the Hobart Hurricanes, I believe he is very much the right man for the job of taking Australia forward now.

“He’s a fantastic, calm guy and will think about things. He’s had some tough times, too. A year ago he was thinking of retiring and now he’s captain of Australia. He can groove Australia back into a place where they have been before and he has my full backing.”