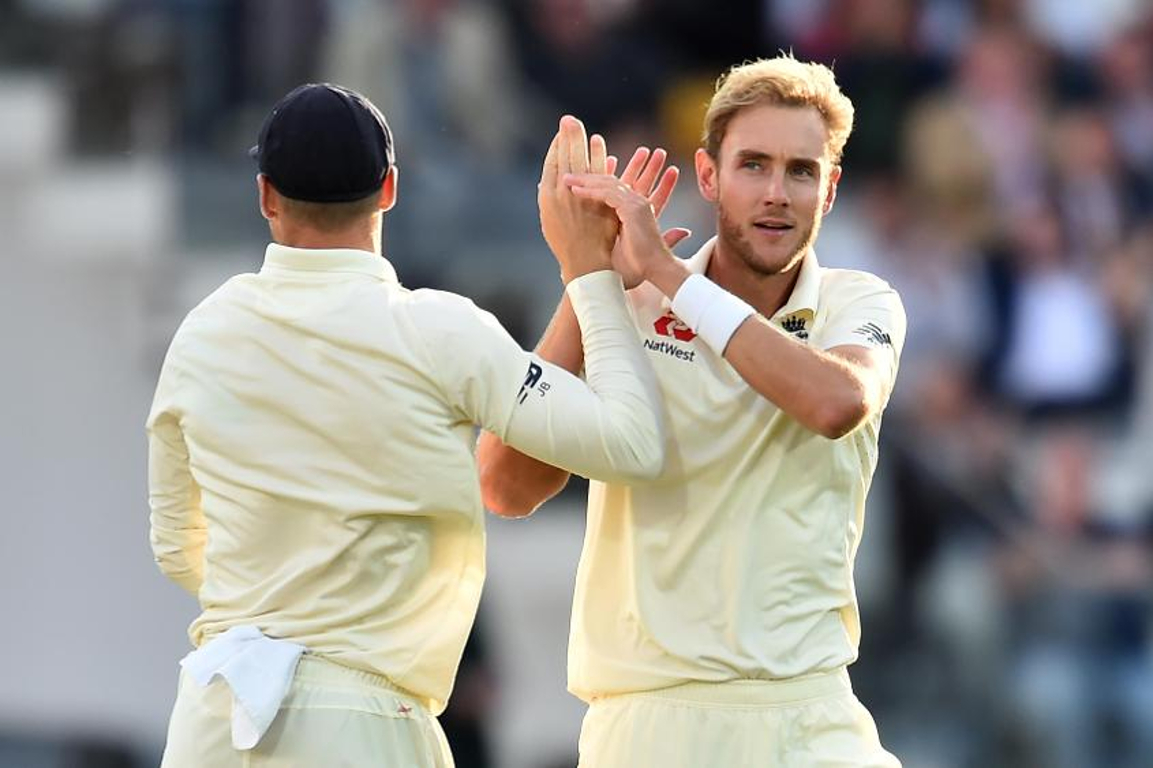 England fast bowler Stuart Broad has been fined 15 per cent of his match fee for breaching Level 1 of the ICC Code of Conduct during the second day of the third Test against India at Trent Bridge.

Broad was found to have breached Article 2.1.7 of the ICC Code of Conduct for Players and Player Support Personnel, which relates to “using language, actions or gestures which disparage or which could provoke an aggressive reaction from a batsman upon his/her dismissal during an International Match.”

In addition to this, one demerit point has been added to the disciplinary record of the fast bowler, for whom it was the first offence since the introduction of the revised Code in September 2016.

The incident occurred in the 92nd over of India’s first innings on Sunday, when following the dismissal of Rishabh Pant, Broad walked towards the batsman and spoke in an aggressive manner, which had the potential to provoke an aggressive reaction from the dismissed batsman.

Broad admitted the offence and accepted the sanction proposed by Jeff Crowe of the Emirates Elite Panel of ICC Match Referees and, as such, there was no need for a formal hearing.