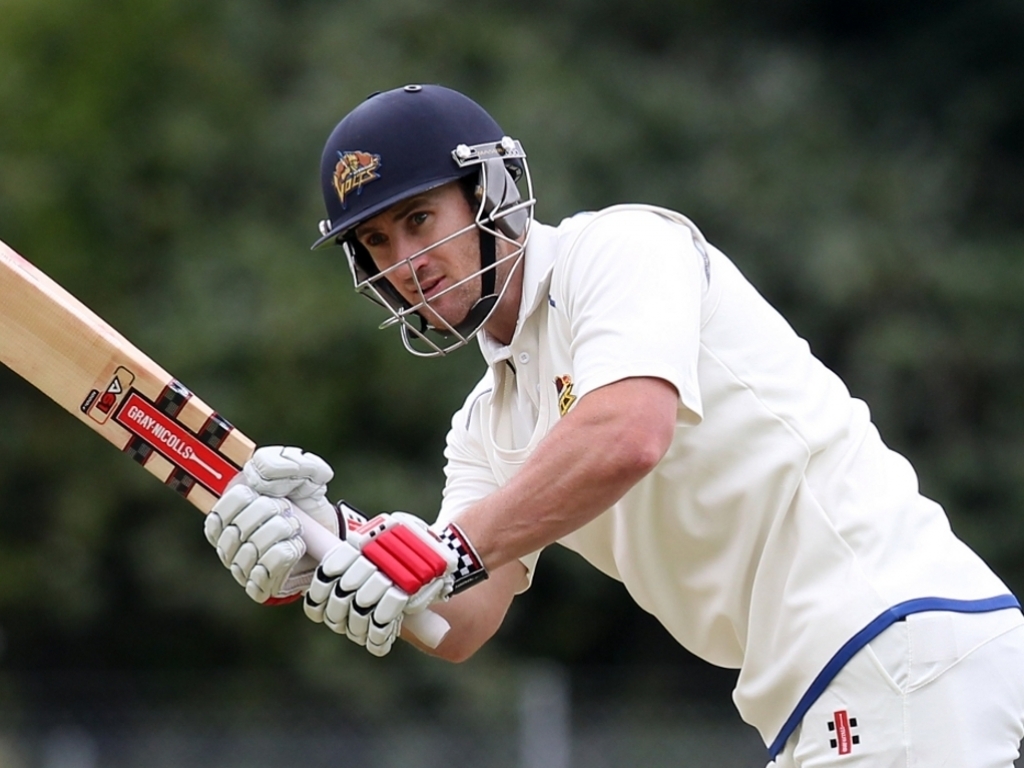 Black Caps middle-order batsman Neil Broom is eager to move on from his poor run against the Proteas earlier this season if he makes his Test debut at the Basin Reserve.

Broom managed just four runs in three ODIs against South Africa but has been called into the squad to replace Ross Taylor who tore his calf muscle in the first Test in Dunedin.

The Otago man has enjoyed a great first class season and looked in excellent touch against Bangladesh and Australia in the fifty over format.

The 33-year-old looks certain to make his debut against the Proteas in Wellington with the Black Caps short on specialist batsmen in their Test squad.

Broom said he was eager to put his troubles in the ODIs behind him: “At the end of the day, you have highs and lows in the game.

“I’m just looking forward to getting out there and forgetting about that one-day series, starting again and doing what I do, hopefully batting at four.”

The Volts stalwart has turned out in well over 100 first class games and averages a shade under 40 with a top score of 203.

He is thrilled at the prospect of representing his country in cricket’s ultimate format for the first time.

Broom said: “It’s felt like a long time but it’s finally here, or hopefully, so I’m looking forward to it.

“There were a couple times when I felt like it I got close. I think it was out of me and a couple of other players. When push came to shove I missed out, which was a bit disappointing, but here I am now.”

The Black Caps and Proteas are locked at 0-0 in the series after the first match in Dunedin ended in a draw after the fifth day was rained off.

The second Test gets underway in Wellington on Thursday March 16.