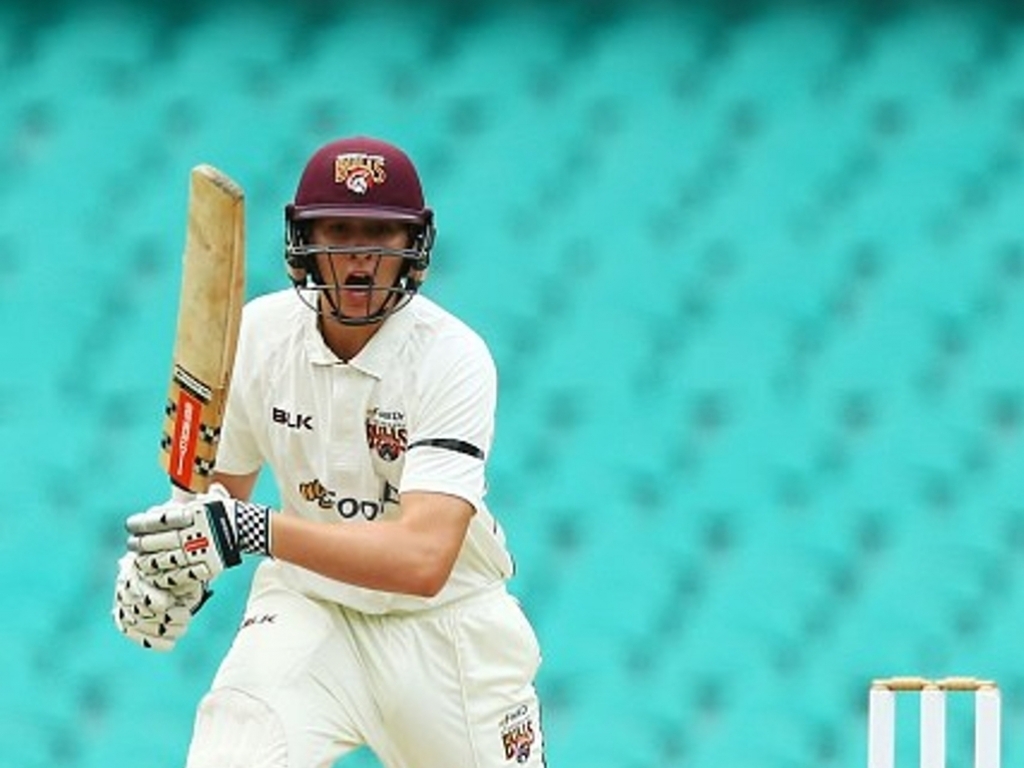 Former Australia opener Joe Burns feels that his Queensland Bulls teammate Matt Renshaw is ready for the intensity of the Ashes.

Burns feels that despite Renshaw only notching two scores in the teens in the opening Sheffield Shield round he showed his grit in tough conditions.

Renshaw hit 17 off 42 balls in the first innings and 16 off 70 second time out against Victoria but was not the only batsman to struggle with the Bulls shot out for 166 before knocking over Victoria for 148.

Burns opined that Renshaw remains the best man for the job of partnering the aggressive David Warner up front.

Speaking from the GABBA which will host the first Ashes Test, Burns told AAP: “Sometimes in Brisbane it’s not about the runs you make, it’s about the balls faced.

“He’s certainly dealt with the new ball and more often than not when you do that as an opener, you go on and get some runs.

“I’m sure the runs will come with the way he’s batting.

“It was a very good bowling attack and the wicket has given a little bit of assistance. It’s seamed and swung, especially with the pink ball.

“It’s about absorbing that pressure. He helped us set up the innings and that’s what he does well for any team he’s playing for.”

Another Ashes hopeful, Usman Khawaja, would make a strong case for inclusion in this Pink ball Sheffield Shield round proving again his ability in day-night clashes.

Khawaja scored a match-turning century in last season’s day/night Test win over South Africa and scored a second innings ton to put Queensland in charge heading into the weekend.

The Pakistan-born middle-order batsman is likely to bat at three ahead of skipper Steve Smith and Peter Handscomb with the number six slot still up for grabs.