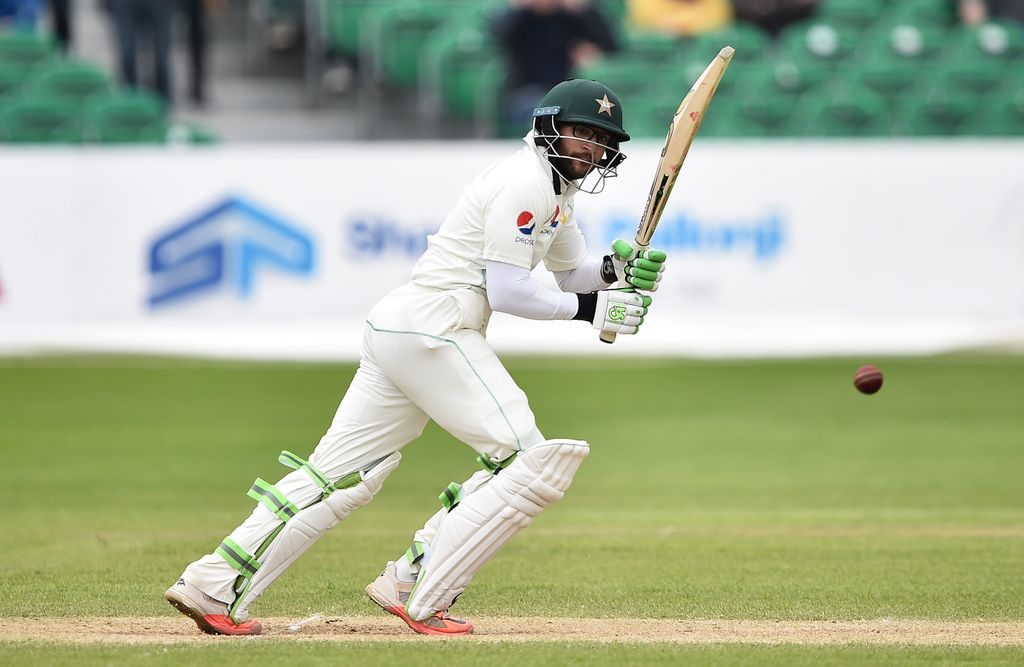 Former Pakistan skipper Salman Butt feels that the inexperience of the squad taken to England could cost the team especially given how early in the season the series is set to take place.

Butt opined that the absence of veterans Misbah-ul-Haq and Younus Khan, who recently retired will be acutely felt in the spring in England.

“The squad’s inexperience in early-summer English conditions will be a big problem,” said Butt in an interview with Pakpassion.net. “Especially given that fact that we will be missing the services of Misbah-ul-Haq and Younus Khan.

“Azhar Ali and Asad Shafiq did quite well in the previous visit to England but their performances this time around will need to be a lot better and will be crucial for Pakistan’s success.” 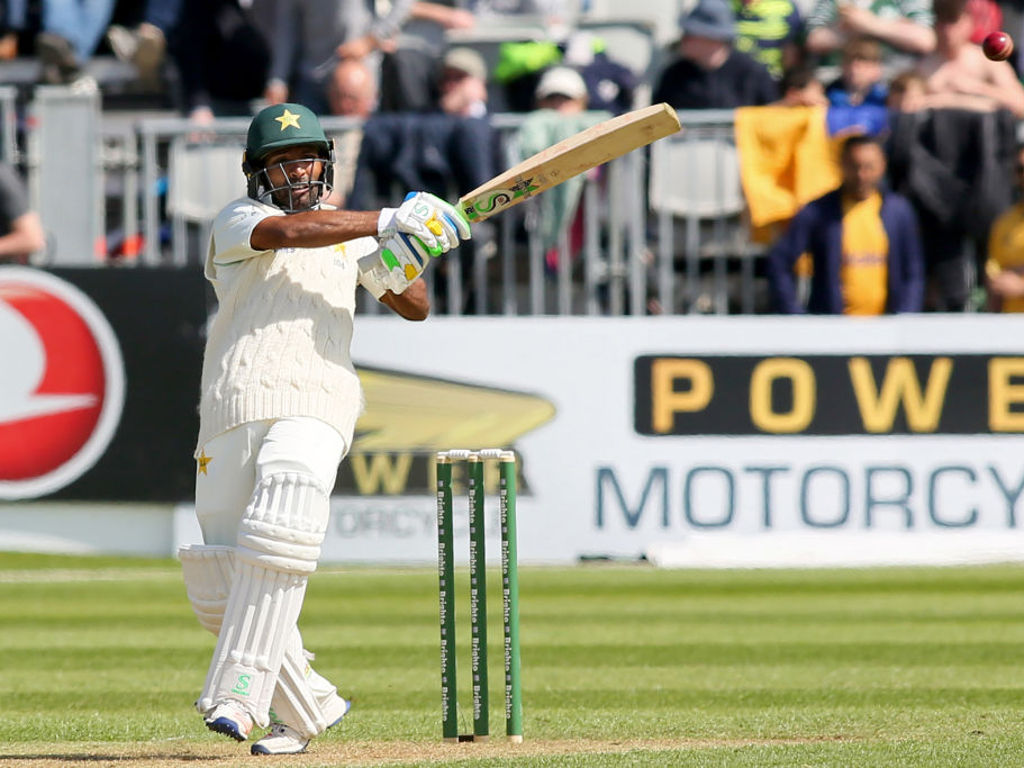 Butt feels that despite England failing to win a Test in seven attempts in the 2017/2018 season they will be favourites to claim the honours.

“Realistically speaking, given the inexperienced Pakistan side chosen for this series, it would be a good outcome if the visitors can give a reasonable account of themselves and compete as best as they can,” he added.

The former skipper who was stripped of the captaincy and banned for his role in the 2010 spot-fixing scandal in England feels that the tour will benefit the young players involved.

“I am pleased to see Saad Ali being picked for this tour as that is how top domestic performers should be rewarded. Only when someone like Saad Ali is given a chance to play international cricket can we judge his true potential and also, it’s a fact that only by playing at the highest level can a talented player get the experience he needs to develop into a top-quality batsman in the future,” he went on.

Butt regards Azhar Ali and Asad Shafiq as the key men for Pakistan, given their experience relative to the rest of the team.

He said: “There was some discussion about Azhar Ali’s batting position as he was tried out as an opening option in the warm-up game against Kent, but the fact is that whichever position he or even Asad Shafiq bat at during the series, England will know that taking the wickets of these two batsmen will be key to exposing the inexperienced Pakistan batting order.

“The value of their wickets cannot be underestimated, and Pakistan will look towards both batsmen to take the fight to England.”