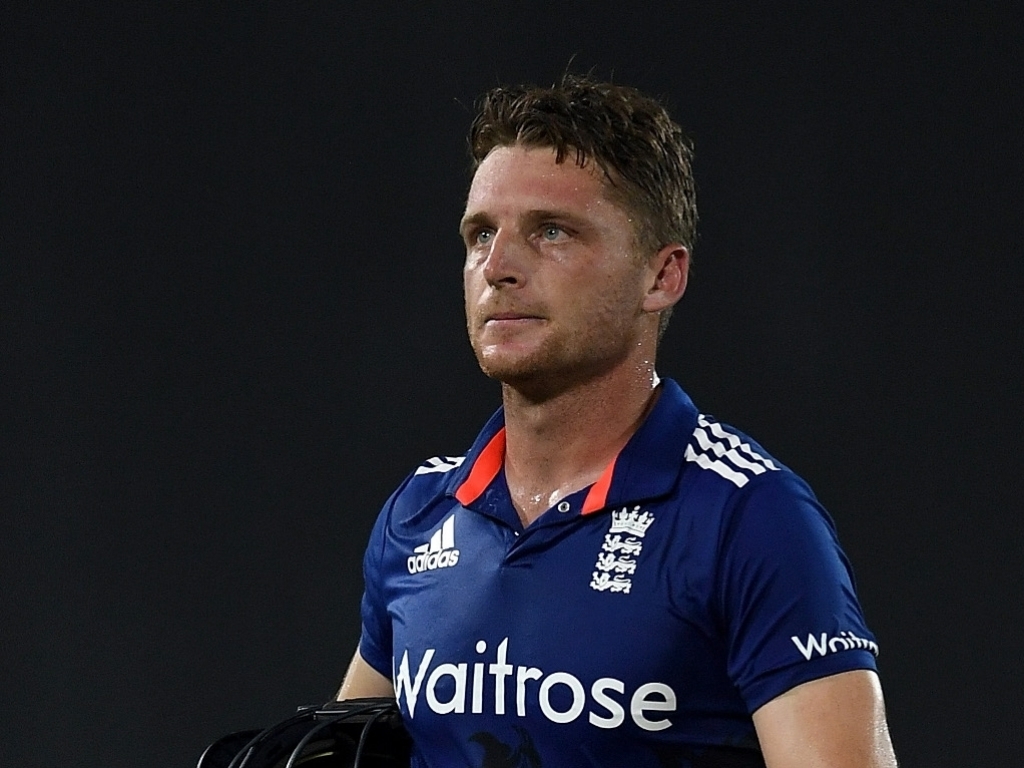 England wicketkeeper Jos Buttler has confessed that he is unsure whether he will play in the IPL or represent his country in an ODI series against Ireland in April.

A number of England players will be looking to turn out in the IPL with huge paychecks on offer but at the time England will be playing an ODI series against Ireland.

England will have one eye on the Champions Trophy which they will host in June and will want to prepare as best they can.

Buttler said: “End of the day, you want to play for England and represent England.

“Obviously, the management will make the call on the players and the availability for the Ireland games.

“I understand that it is a tricky sort of situation – the IPL is a great experience but playing for England is obviously a fantastic opportunity and a privilege as well. It’s a tough question.”

In recent years England have relaxed their policy on participation in overseas T20 leagues with the Big Bash and IPL enjoying a strong English contingent.

England skipper Eoin Morgan is another player considering an IPL stint but he has indicated that he will forego a full campaign in order to skipper the national team in their clashes with Ireland.

Buttler spoke highly of the IPL saying:  “I think it is always going to be a little bit of an individual decision. I can only speak from my own experience; I think the IPL is probably the best cricket experience I’ve ever had.

“I’ve learnt as much, not just about T20 but about myself, about all forms of cricket, about what it takes to become a top cricketer. It’s only the best experience I’ve had as a cricketer.

“Whether other people will feel that, I don’t know. I could only have good things to say about it. So hopefully, from my point of view, there are more English guys involved in playing in these conditions, in front of these crowds, under the pressure of being overseas players.