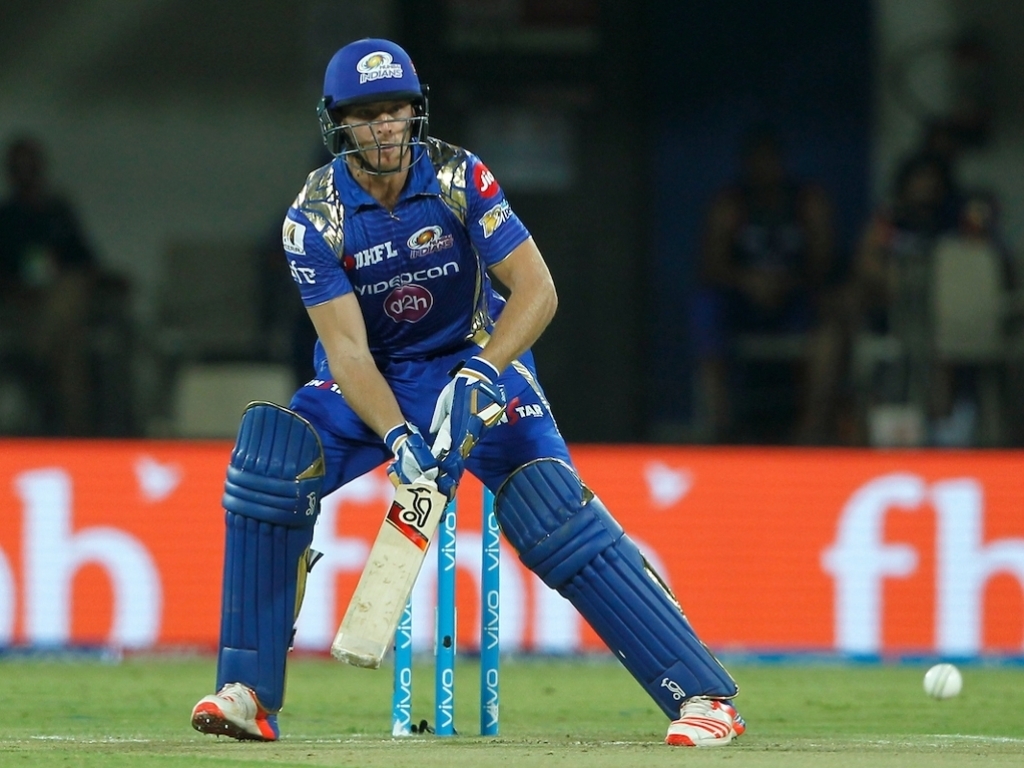 After a successful stint with the Mumbai Indians in the Indian Premier League England wicketkeeper batsman Jos Buttler hopes to build on his time in India as focus switches to ODIs.

Buttler is part of England’s Champions Trophy squad and feels that he has grown as a player through the experience of opening the batting for the IPL franchise though he is unsure if he will take up the role for England.

England have a settled opening pair in Alex Hales and Jason Roy although the latter has looked out of touch both in the IPL and against Ireland in their recent ODI series.

Sam Billings appears to be the designated back-up as an opener and also kept wicket in the Ireland series.

Buttler told ECB.co.uk: “It was a brilliant experience again. I batted at the top of the order which was something new and exciting, and it went pretty well.

“I really enjoyed the role and I think it’s a good development step for me as a player. Hopefully I can be a better player from the whole experience – starting this summer with England.

“I’m still young, I’m 26, and at this time in my career to do something completely different was an interesting challenge.

“It can always go better, I feel like I could have scored more runs because I got off to some good starts. I would love to have kicked on a few more times but overall it went pretty well.

“I don’t know if opening the batting is something I see myself doing long-term, my best role is probably still accelerating and finishing the innings towards the end.”

Buttler found himself playing against his England teammates while turning out for table-toppers the Mumbai Indians facing Eoin Morgan, Ben Stokes, Chris Woakes and Sam Billings during the course of the competition.

The keeper added: “I didn’t expect it [opening the batting] when I arrived in India but I spoke to Mahela and his idea was to use me at the start of the innings because he had Pollard and the two Pandya brothers in the middle order.

“He wanted to use me at a different stage to go and play with some freedom and I think by and large it worked pretty well. It was a great experience and for me it was really good to see other England players out there in India and to play against them.

“We finished top of the group with was obviously a pleasing position to leave the team coming home. Hopefully the players can now go on and win the IPL – it’s a fantastic tournament and it would be a great achievement.”