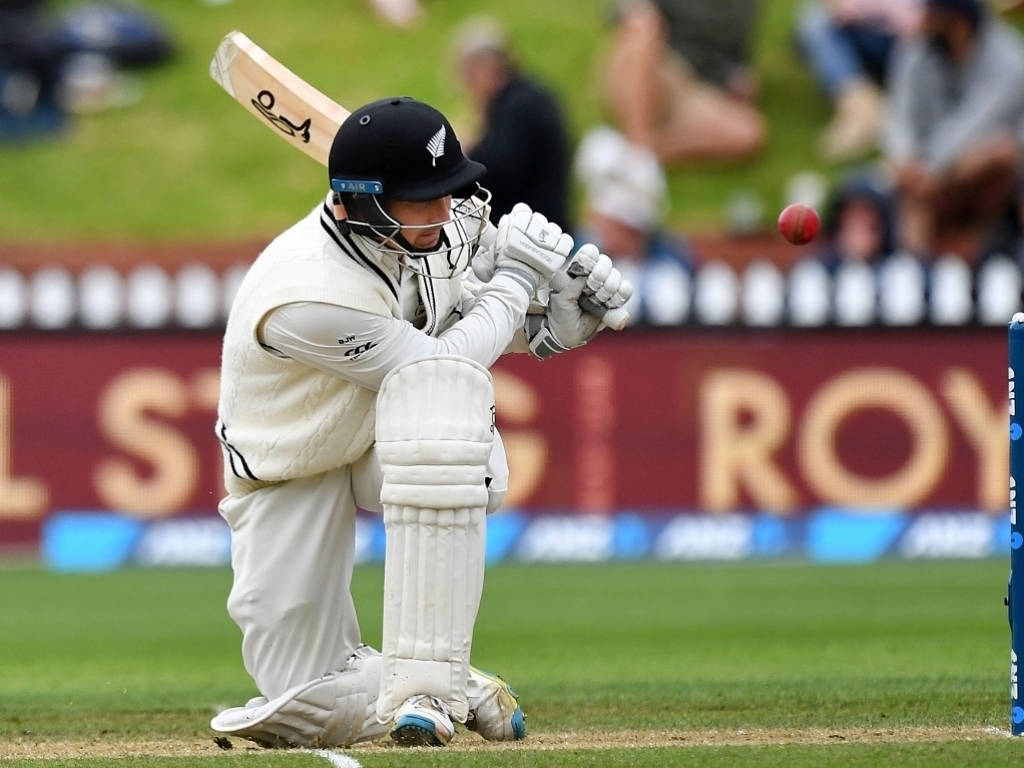 Black Caps Wicketkeeper BJ Watling feels that New Zealand’s season could be defined by the final Test against South Africa at Seddon Park in Hamilton.

Watling feels that the defeat inside three days to the Proteas in Wellington should not be any cause for alarm among fans of New Zealand cricket.

Their long season began with a trip to Southern Africa to play Zimbabwe and their current opponents the Proteas and it may be that they are judged on their performance against the latter after an up and down 2016/2017 campaign.

Speaking ahead of the third Test which gets underway on Saturday 25 March Watling said: “It’s not a calamity. There’s a lot of talk about the collapse and these things happen and we are obviously very disappointed but we’re not going to dwell on that.

“This is a very important game coming up for us. I don’t think we will judge our season on that last game. But we might on this one.”

New Zealand were undone by left-arm spinner Keshav Maharaj on a deck that was extremely seam-friendly which is a source of great frustration for the Black Caps team and management.

Watling added; “It was a pretty good wicket to bat on against spin and we were probably not quite as disciplined as we would like to be.

“We’ve got to take better options and make better decisions than what we did in that last innings.”

The wicketkeeper emphasized the need to weather the storm against a quality Proteas bowling attack with the ball expected to do a bit through the air for the quicker men while taking more turn than either Dunedin or Wellington.

He went on: “They bowled very well and put us under pressure and there were some testing spells.

“We’ve got to get through those spells and make sure we are not slacking at the other end.”

New Zealand will be looking to improve on their batting as a unit with only Henry Nicholls and skipper Kane Williamson really showing up for the fight with willow in hand so far.

Watling said: “There’s been some glimpses of good batting and we’ve talked about those starts and we need to turn them to bigger scores to really put South Africa under pressure.

“We’ve got to be better as a unit, all the way down to 11. We’ve got to build partnerships and take these guys really deep. We saw in Dunedin, that we took them deep and they felt the pressure. We had them in positions we were pretty happy with.”