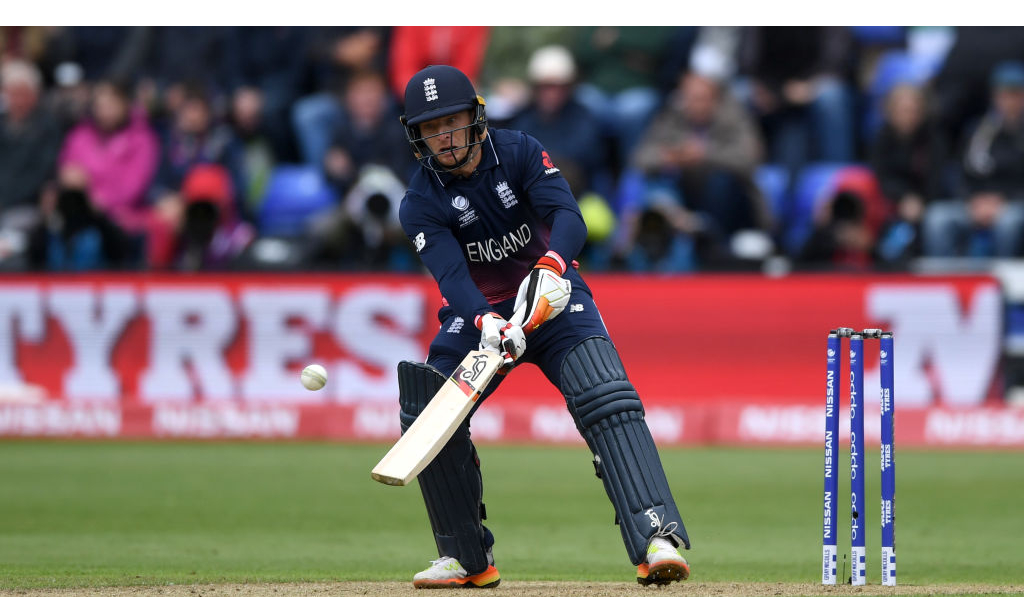 The Champions Trophy showcases the best of the best and we certainly have been treated to some amazing displays of cricketing ability.

England were the first team to qualify for the semi-finals and have been in stunning form with Jos Buttler one of those to star.

Buttler showed us he could play the scoop shot as well as anybody in the game.

Tamim Iqbal has been a star performer for Bangladesh nothing a hundred and an innings of 95 in his firt two efforts.

His long hand in the game against Australia included this massive six.

Sri Lanka shocked India in their group game chasing down a record total to leave the group balanced on a knife edge.

Sri Lanka and Pakistan faced off in what was a virtual quarter-final and both teams were nervous throughout.

One man who held his nerve with the bat in hand, though he was dropped by Thisara Perera, was skipper Sarfraz Ahmed who also bagged this spectacular catch as Sri Lanka collapsed.