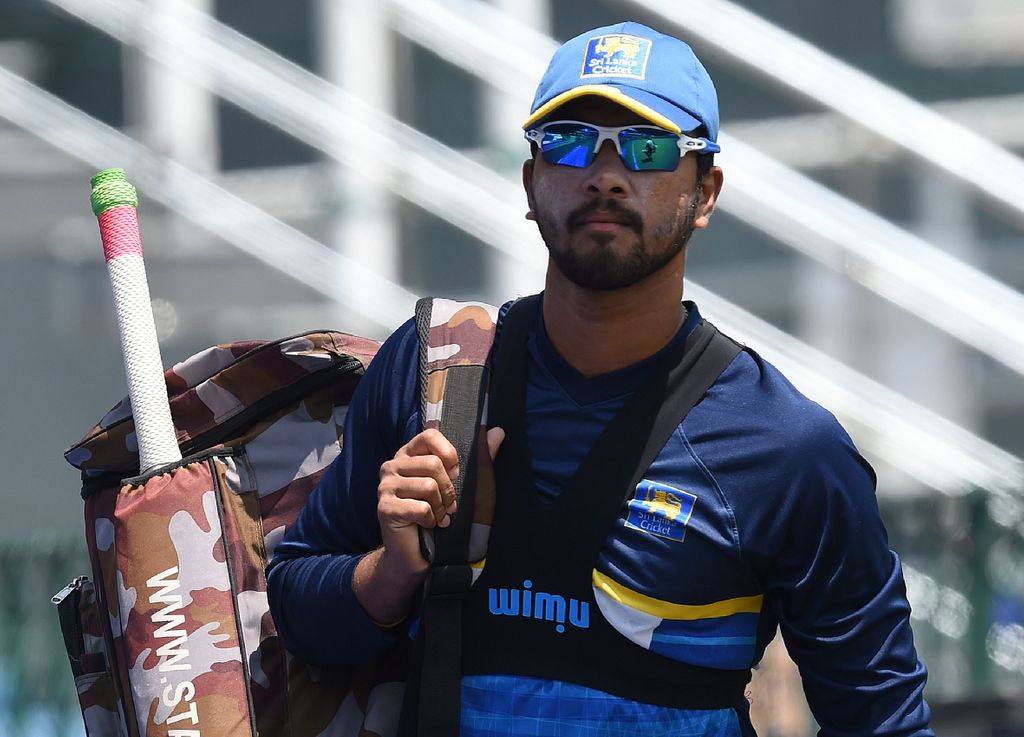 Sri Lanka Test skipper Dinesh Chandimal has returned to their T20I squad after serving a stiff suspension for breaching the spirit of the game.

The T20I group will be lead by Angelo Mathews who returned from injury during the Test series triumph, though he has not bowled.

Chandimal was eligible to play in the fifth ODI against South Africa on Sunday but was not included in the squad for the match.

Akila Dananjaya and Lakshan Sandakan should lead the spin attack against South Africa and will likely bowl eight critical overs between them. Backup leg-spinner Jeffrey Vandersay would be a surprise pick. 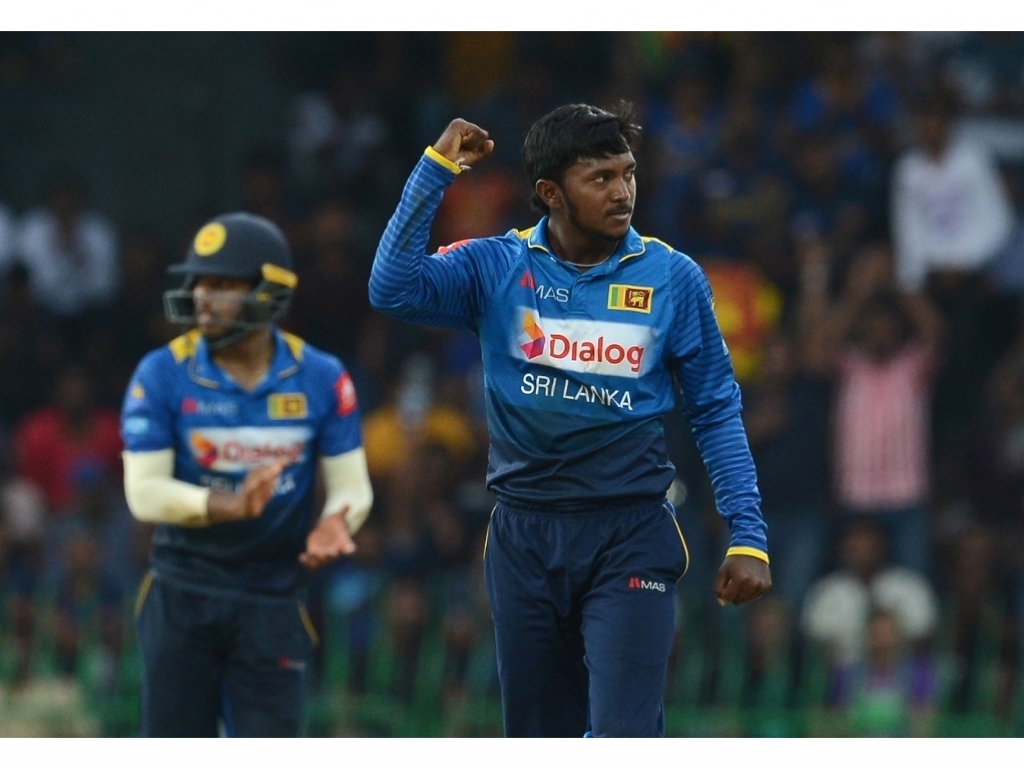 Allrounder Dasun Shanaka has begun to establish himself in the Sri Lanka limited overs squads and did himself no harm with a critical 65 in the fourth ODI against South Africa. Together with Thisara Perera, Dasun looks to be a key part of Sri Lanka’s World Cup plans in conditions that could suit the seaming pair.