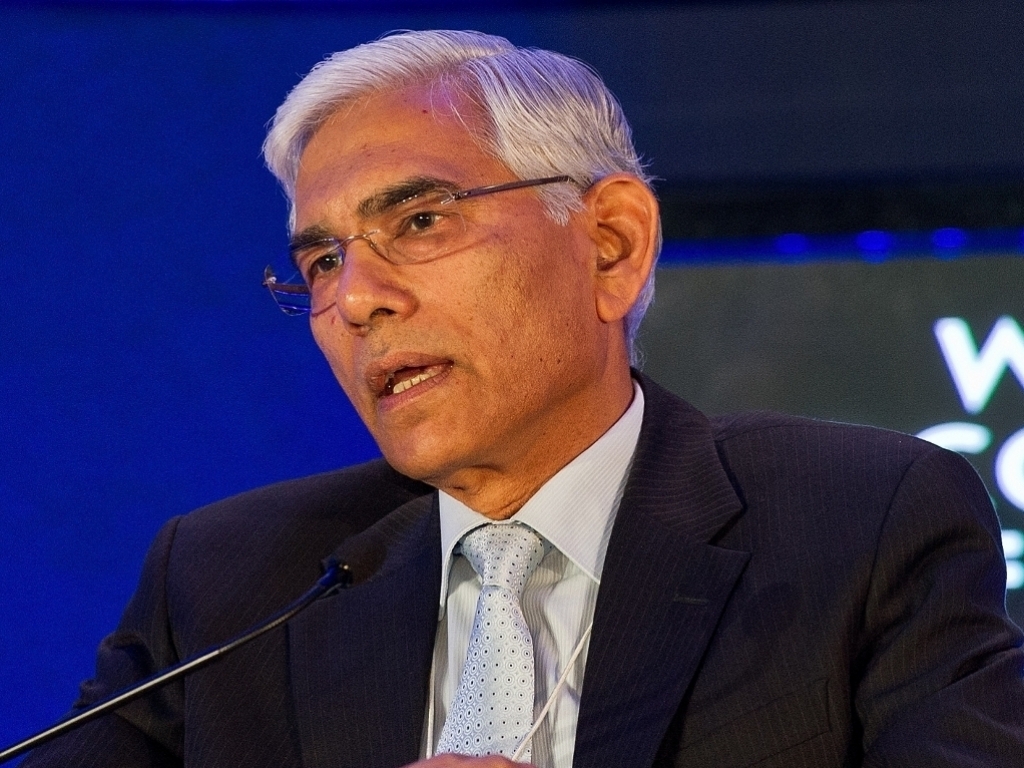 The committee of administrators appointed by the Supreme Court to oversee the BCCI after the removal of the board’s top brass for failure to comply with the court’s instructions are determined to prevent any drastic action being taken.

This week the CoA prevented members of the BCCI board from serving notice to the ICC after the international cricket body voted to cut the BCCI’s share of revenue from ICC events in favour of a more equitable model.

The BCCI have called an SGM to discuss the developments at the ICC meeting in Dubai but the CoA has warned against any extreme action being taken.

ESPN Cricinfo quoted an e-mail sent by the CoA to the state associations: “It is in the interests of Indian cricket for the BCCI to continue negotiations with the ICC and other cricket boards to arrive at an amount/ share that is somewhere between that envisaged under the financial model that was put in place in 2014 and that which is envisaged under the revised financial mode.

“It is not in the interests of Indian cricket for the BCCI to take any drastic step/ measure which may result in breakdown of negotiations between the BCCI, ICC and other cricket boards, especially since there is sufficient time between now and the ICC Conference to be held in June 2017 for a negotiated outcome to be arrived at.”

The CoA declared that if the BCCI resolved to take any action that they deemed to be extreme they would block the move and involve the Supreme Court yet again.

The e-mail continued: “In the extremely unlikely event that the decision of the Members of BCCI at the SGM is one which, in our view, is against the interests of Indian cricket, we would be duty bound to bring such decision to the attention of the Hon’ble Supreme Court, communicate our views to the Hon’ble Supreme Court and seek its intervention in the matter as also to take such other steps that we consider necessary to protect the interests of Indian cricket.”