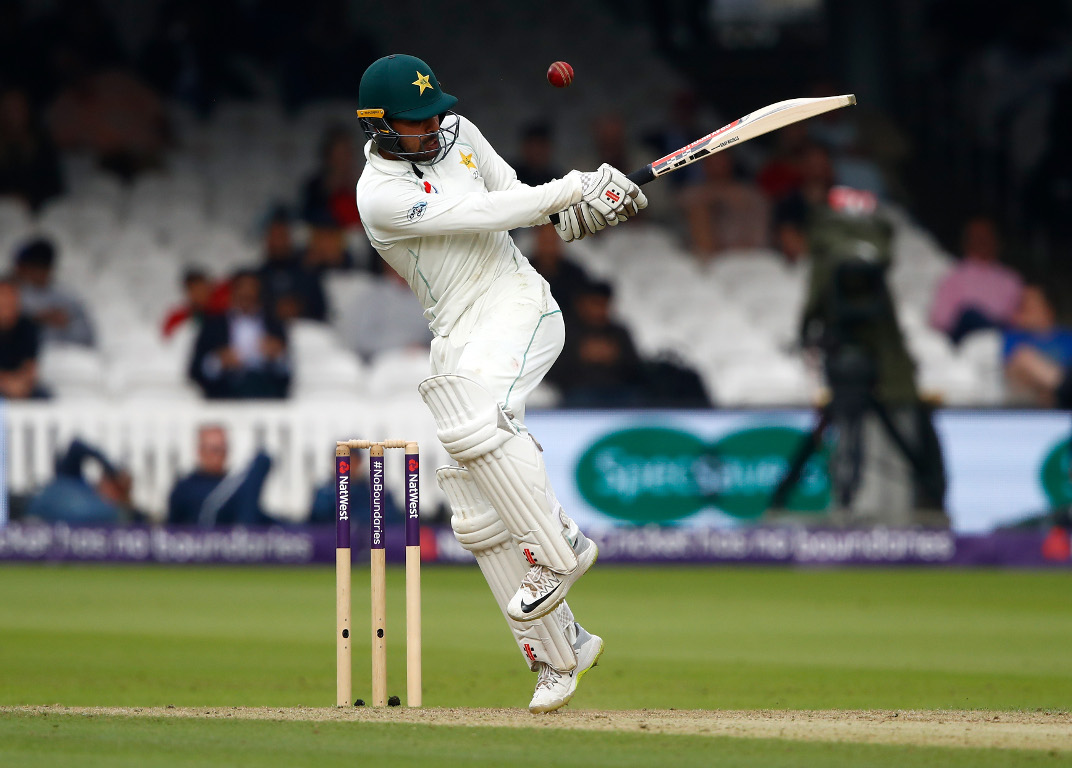 Former Pakistan captain Waqar Younis feels that the success of young players like Hasan Ali, Shadab Khan and Faheem Ashraf have achieved success because of the confidence instilled in them.

Hasan was the star of Pakistan’s Champions Trophy success while Shadab and Faheem have given the Pakistan lower order some real steel while adding plenty with the ball.

Waqar said of the trio in an interview with PakPassion.net: “It’s all about confidence, isn’t it. They are hungry for success. They come from small towns and I think it’s fantastic to see such cricketers coming from areas which have not always produced international cricketers.” 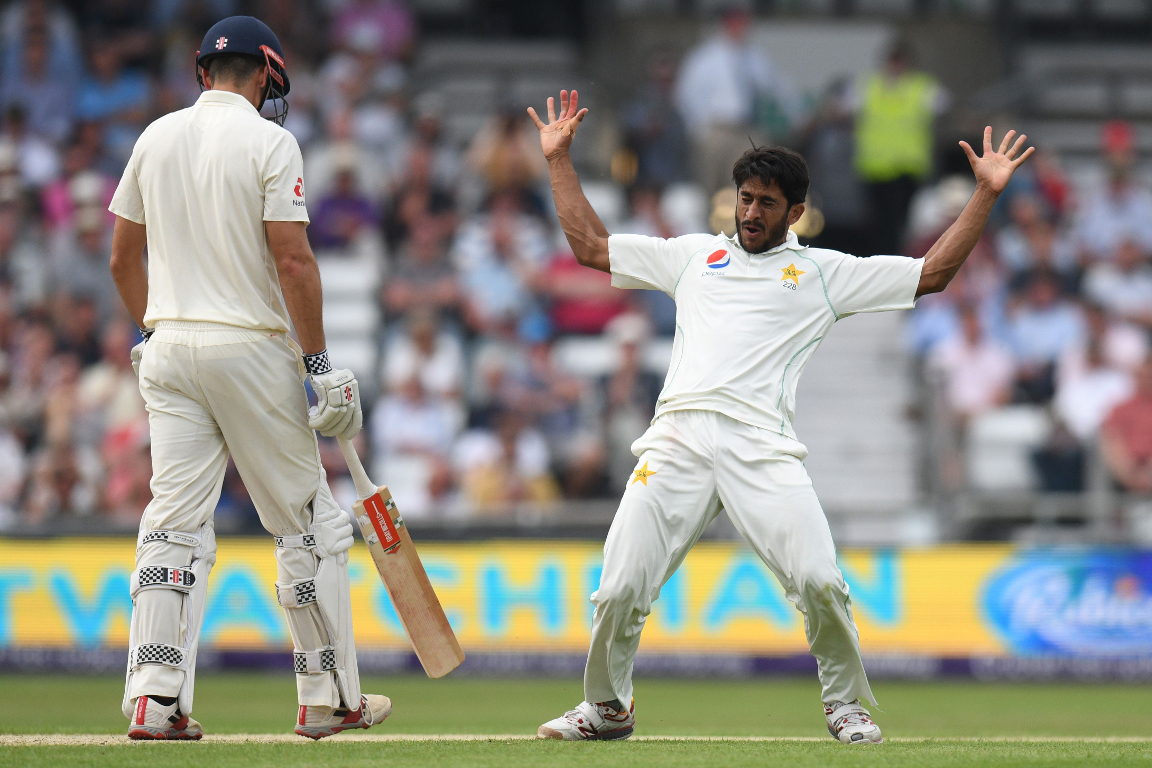 The former head coach of Pakistan has urged the PCB to cast a wide net in their search for cricketing talent.

He added: “I think it’s really important for Pakistan cricket to ensure they are finding the talent from places other than the major cricketing cities.

“In the past players have come through from the not-so-well-known areas like Mushtaq Ahmed, Mohammad Zahid, Mohammad Irfan and myself.

“It’s crucial that all of this talent is identified and nurtured as quite often these boys from the smaller towns and cities are hungrier for success and are more keen to improve at the highest level of cricket.

“This is the reason why I feel the likes of Shadab, Hasan and Faheem have settled so quickly into international cricket. In addition, being part of the Champions Trophy squad and winning that competition must be a massive boost for their confidence.” 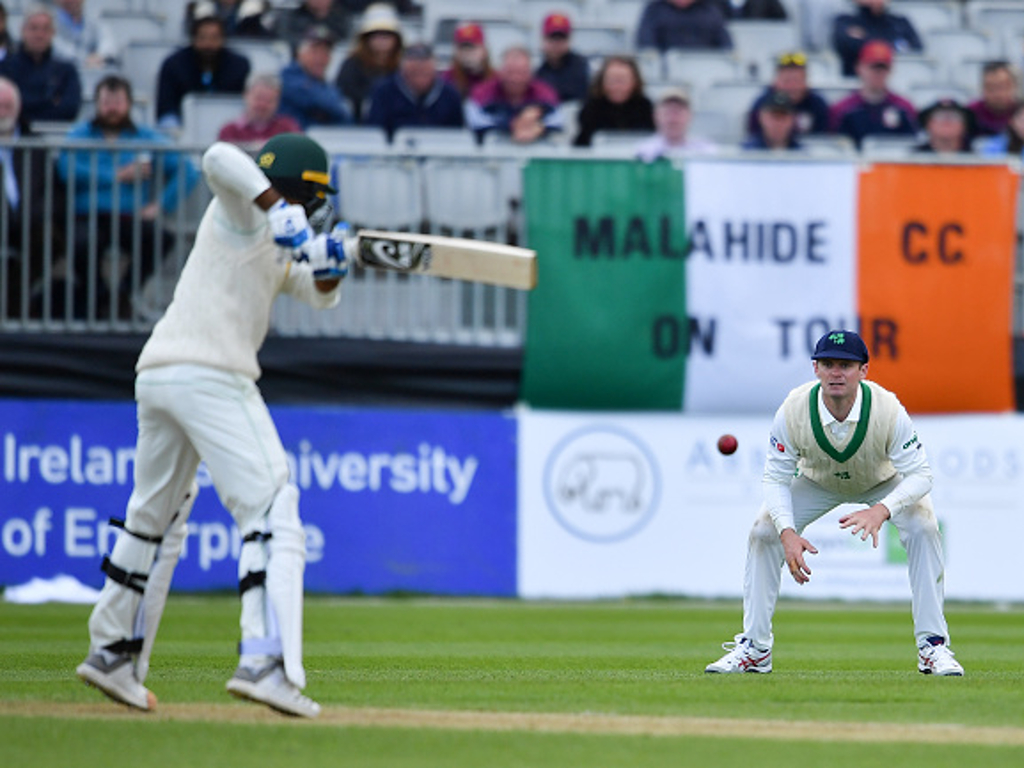 Waqar feels that if Faheem can keep working on his batting and be consistent he could fill the allrounders void in the longest format of the game for Pakistan.

He said: ” I don’t think he [Faheem] has blossomed just yet. He has plenty to offer and has already proved that he can bat at the highest level which is what really excites me. He needs to work on his batting but he has the potential.

“I don’t see anything wrong with his bowling and I think he will get better and better with the ball. He’s a young man and will learn as he plays more games.

“He has the potential to become a very fine all-rounder and he is the sort of player that Pakistan has been missing since the days of Abdul Razzaq and Azhar Mahmood.”