Home Top Story Cook: Pakistan have had the better day

Cook: Pakistan have had the better day 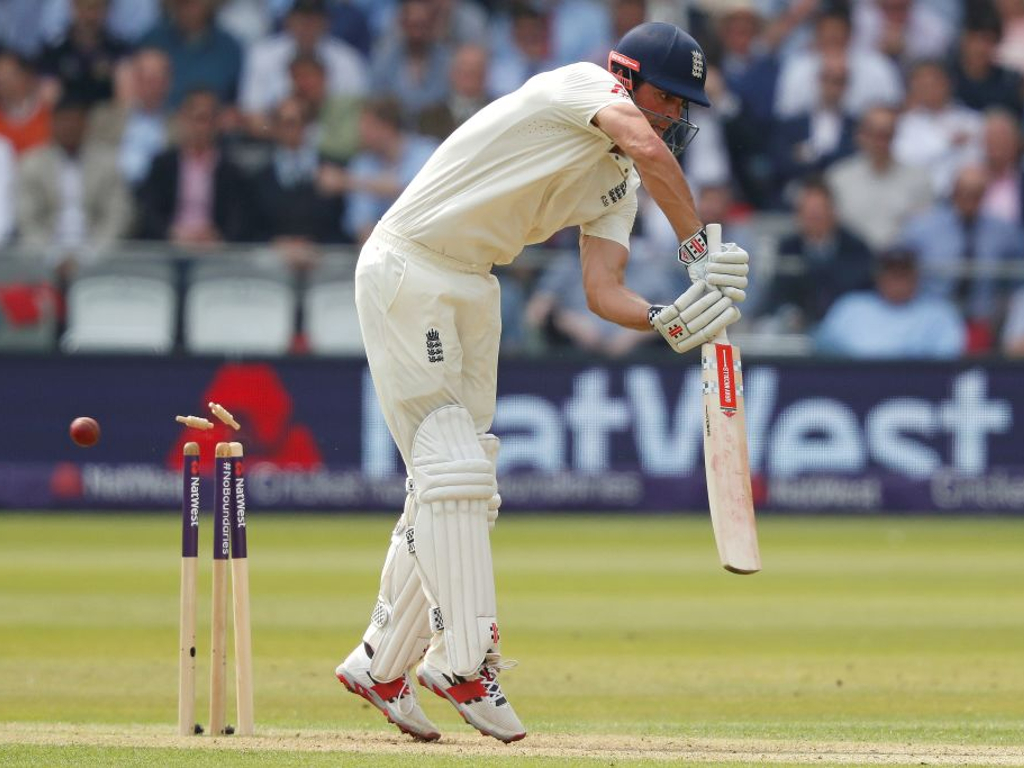 England opener Alastair Cook conceded that Pakistan go into day two of the first Test at Lord’s well on top.

The tourists lost the toss but knocked England over for 184 to seize control of the first Test while their batsmen dug in to reach stumps with just one wicket down and fifty runs on the board.

Cook top scored for England with 70 getting his approach to Pakistan’s teasing line mostly right while the rest of the batsmen struggled.

Speaking after play Cook said: “We’re behind a little bit. Pakistan have had the better day.

England’s bowlers settled into a length that was shorter than that employed by Pakistan’s most successful bowlers Mohammad Abbas and Hasan Ali.

Cook would not decry Joe Root’s decision to bat first on what turned out to be a lively surface.

He added: “It was a really tricky one. The pitch is dry, the forecast is it’s going to get warmer, but there is live grass on it.”

He said: “I was really excited when I turned up on Monday. Just walking out down there when there’s no-one in the crowd, it is a really special place.”