Cook was determined to contribute in final Test 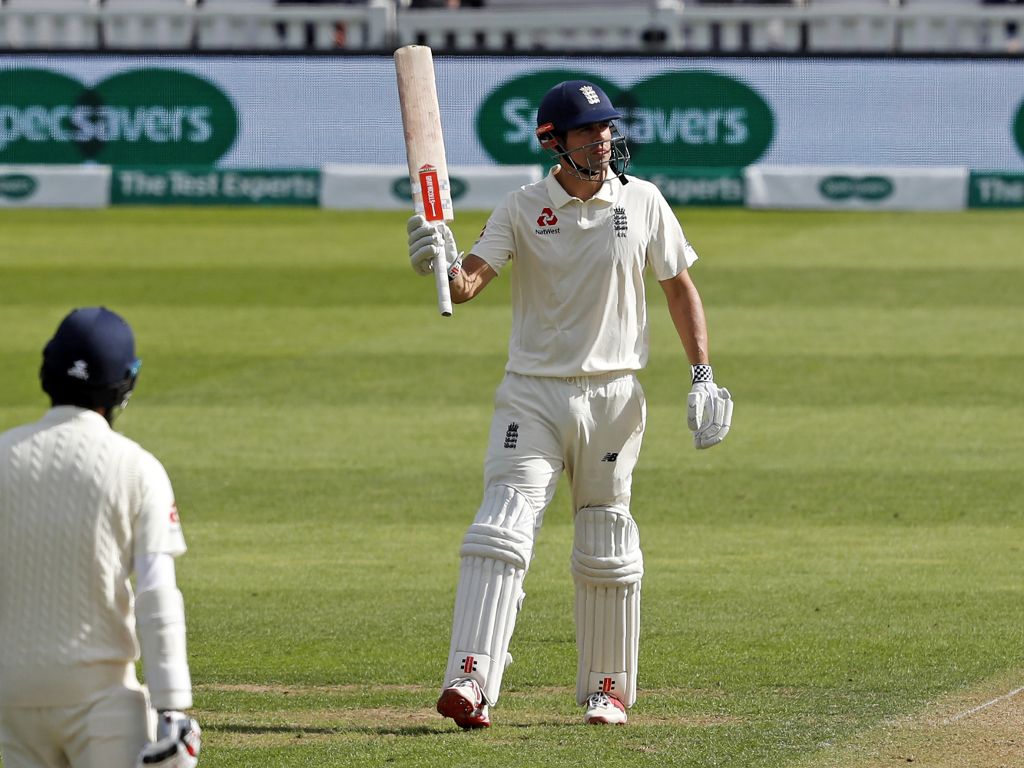 Alastair Cook has revealed that he was desperate to ensure that he contributed to England’s cause on day one of the fifth Test against India which will be the openers last.

Cook batted through two sessions for a stubborn 73 against a disciplined India bowling attack that were relentless in line and length.

The former skipper was given an early let off when he was dropped in the slip corden but his determination to contribute was evident in his willingness to grind out a score.

Cook was delighted to get a score on the board telling Sky Sports: “”I got the Tube this morning, so I managed to navigate that. I just didn’t want to not get a score. I was so determined. There’s nothing worse than going out without contributing.” 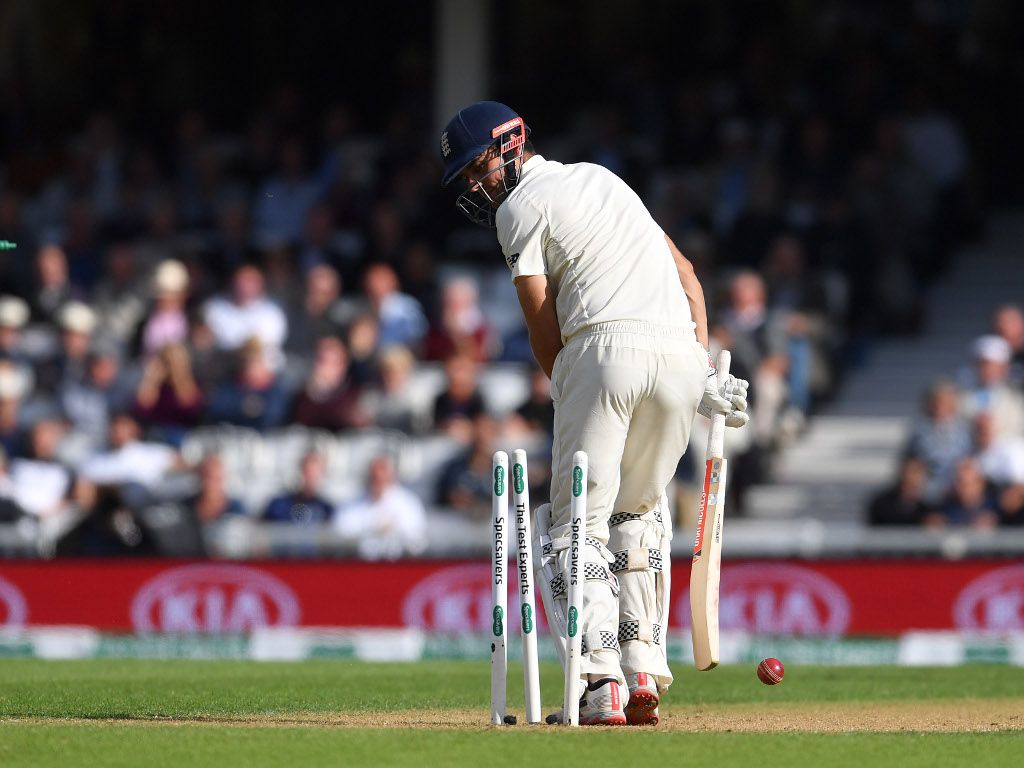 Despite his monumental effort with the bat Cook was disappointed to chop Jasprit Bumrah on after tea with his dismissal sparking a mini-collapse with Joe Root and Jonny Bairstow departing for ducks.

He added: “I’m pleased I got a bit of a score, but I’m disappointing to get out when I did.”

Cook said the reception from the crowd and the guard of honour from India were nice moments but he soon had to get on with the business of Test batting.

He said: “It all happened so quickly. The guard of honour was such a nice gesture but you’re focused on batting and you don’t have time to appreciate it. The reception I got was fantastic. it went on a bit and that makes you even more determined not to get out.”

England limped to 198 for 7 at stumps as the middle-order gave way after Cook and Moeen Ali’s vigil.