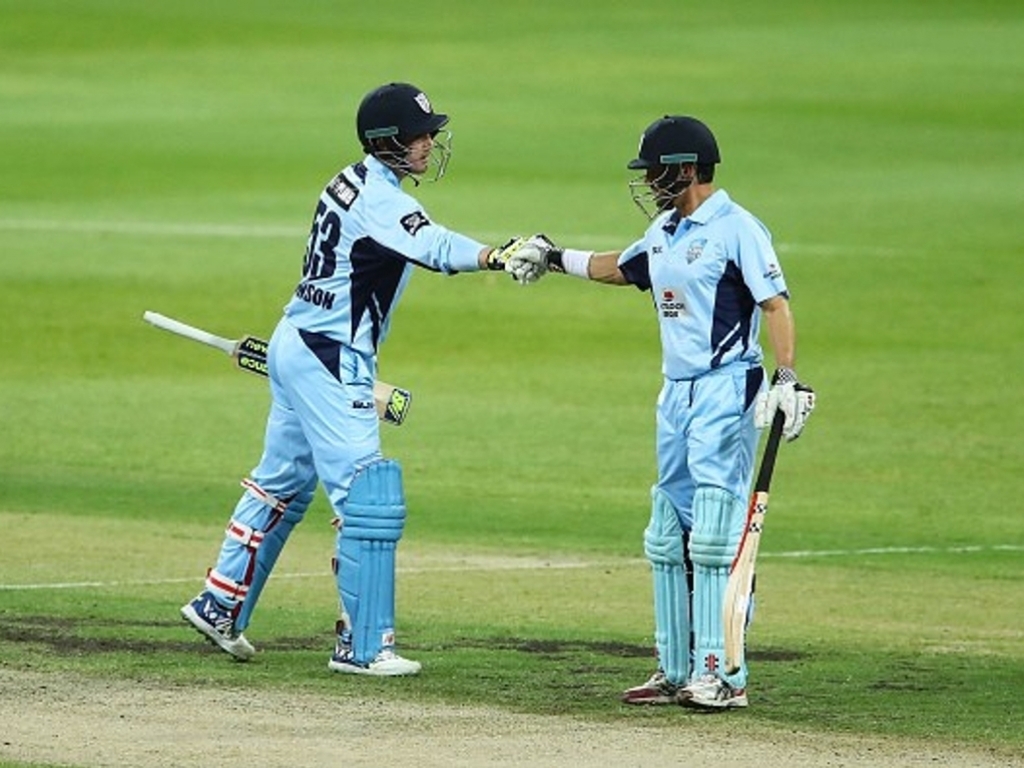 Australia Test batsman Ed Cowan has spoken out against the treatment of Nic Maddinson who was dropped during the recent series against Pakistan and not considered for the tour of India.

Cowan, who is Maddinson’s state teammate at New South Wales, feels that Cricket Australia should be doing more for players who are left out of the team.

ESPN Cricinfo quote Cowan as saying: “I don’t think the Australian Test team manages any kind of exit very well to be honest.

“From my own personal experience it feels like you’re left at a train station, you look up and the train is five stops flying down the tracks.

“It’s certainly one aspect that I think could be managed better, particularly if they’re going to churn through a few players.

“If they’re going to churn through players then Cricket Australia need to be aware that there’s going to be some burn and that they’re going to have to work extra hard on the welfare side to look after guys that they spit out the other side.

“It depends how it happens – whether you feel like you’re playing well or you’ve been poorly treated. It’s different for every individual.

“Then it’s a question of time healing the wound and really wanting deep inside to get better and reclaim that place. That whole process doesn’t happen overnight.

“It can take a season, four weeks, sometimes two seasons. It’s up to the individual but it can be a tough time.”

Maddinson has taken a break from cricket in order to address the state of his mental health.

Cowan praised the work of the Australian Cricketers Association who have committed resources to assisting with the welfare of former players.

He added: “I can’t speak highly enough in terms of their [The ACA] welfare programme and getting guys and managing their mental health.

“[But] I certainly think it’s one aspect that Cricket Australia and the Test team could improve.”

Cowan played 18 Tests for Australia from 2011 until 2013 before he was dropped during the Ashes tour, he has not played any international cricket since.