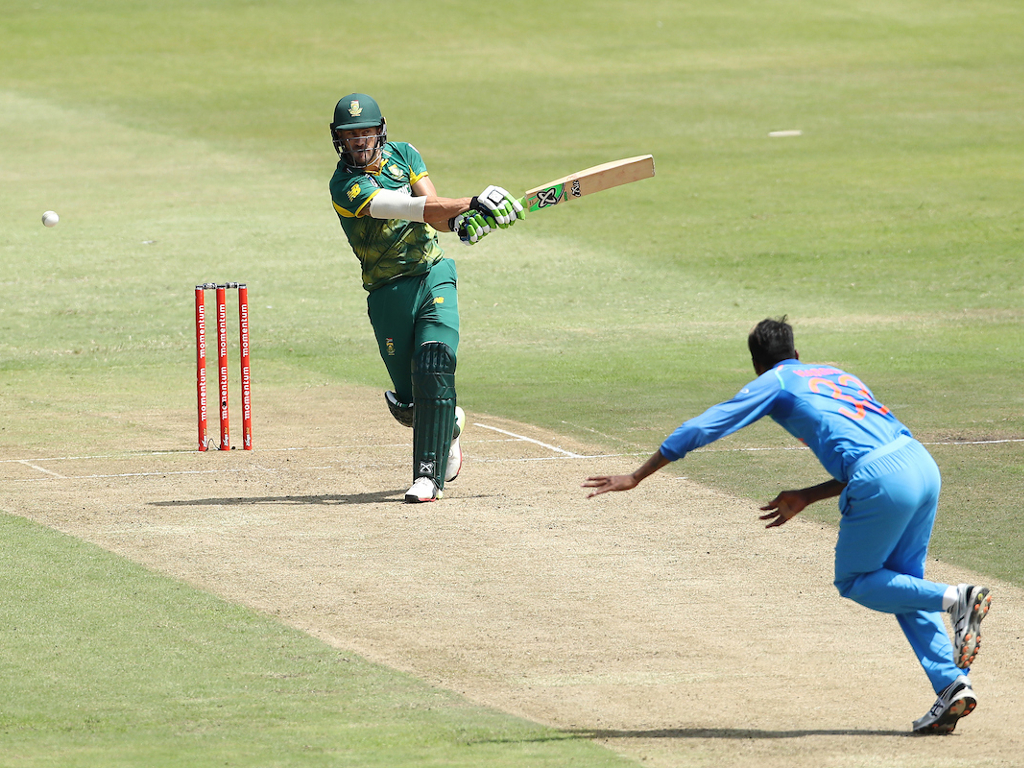 Cricket South Africa (CSA) have welcomed the release of the Future Tours Programme (FTP) for the five-year period from 2018 to 2023 by the International Cricket Council (ICC).

The FTP provides clarity and certainty around all bilateral international fixtures and incorporates all three formats of the game. It focuses on bringing more context to bilateral cricket. A World Test Championship has been created along with a 13-team men’s ODI league that will act as a qualification pathway for the ICC Cricket World Cup.

“The introduction of the World Test Championship and an ODI league will give these formats the much-needed context to ensure their long-term viability along with the popular T20 format,” commented CSA Acting Chief Executive Thabang Moroe.

“The Championship and the league have been designed in a manner that is easy for all stakeholders, especially the fans, to follow as it leads up to a World Test Championship final and qualification for the ICC Cricket World Cup which makes all International matches important.

“We look forward to following the progress of our Proteas in both these competitions and to the enhanced products that we will be able to offer to our fans, our commercial partners and our players during our various bilateral tours. It is truly a win-win situation for all.”