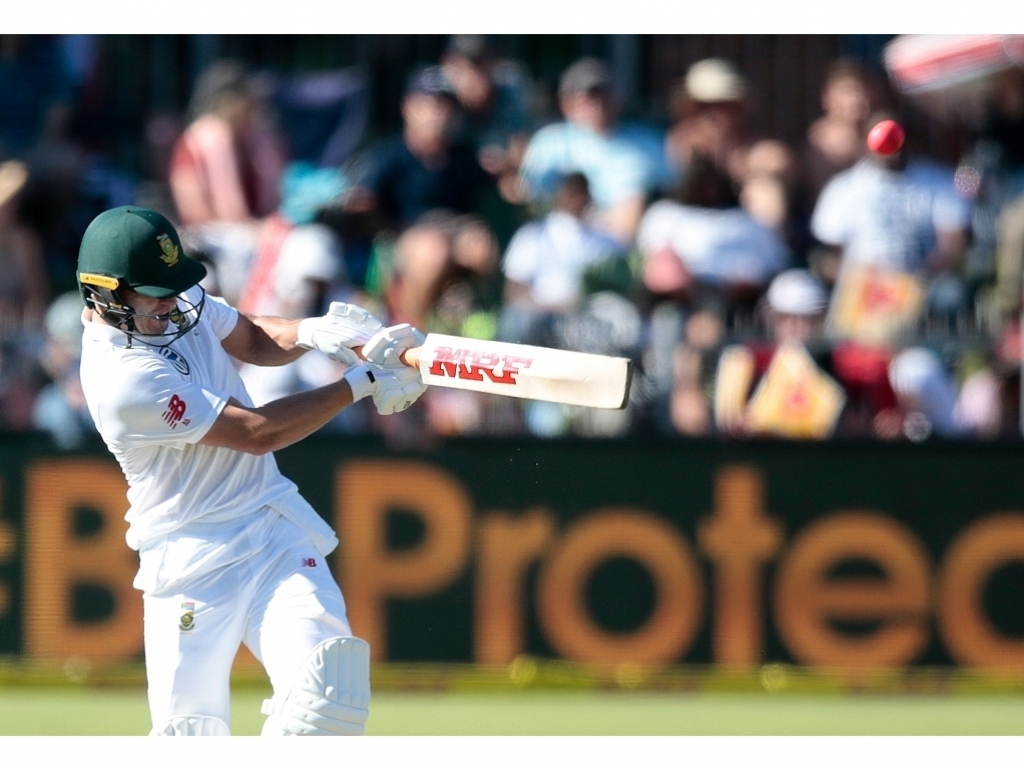 AB de Villiers feels that he is in the form of his life right now and is eager for the Proteas to maintain their intensity after wrapping up the Test series in Centurion this week.

Steve Smith has found the transition to ODI cricket tough and might regret the decision not to play a specialist spinner at the Gabba.

England skipper Eoin Morgan was not content with the victory and wanted to see a better batting effort from his side.

We wrap up the goings on at the Under-19 World Cup.

New Zealand completed a clean sweep of their ODI series against Pakistan but not before the tourists gave them a bit of a scare.

Man of the match and the series Martin Guptill is happy to grind out runs for the Black Caps.

England cricket twitter are looking to find their voice again after a chastening defeat in the Ashes but their ODI form seems to be doing the trick.

And when they make bowling changes, the bowling actually… changes…

… unlike the Test side. https://t.co/ko7OZe5SXe

Papua New Guinea were delighted to finally get a wicket at the Under-19 World Cup.

PNG hadn’t taken a wicket in their first two #U19CWC matches so when they got Max Bryant for a duck, the celebrations were absolutely top class! 🎉 pic.twitter.com/Wyn6ZObHCZ