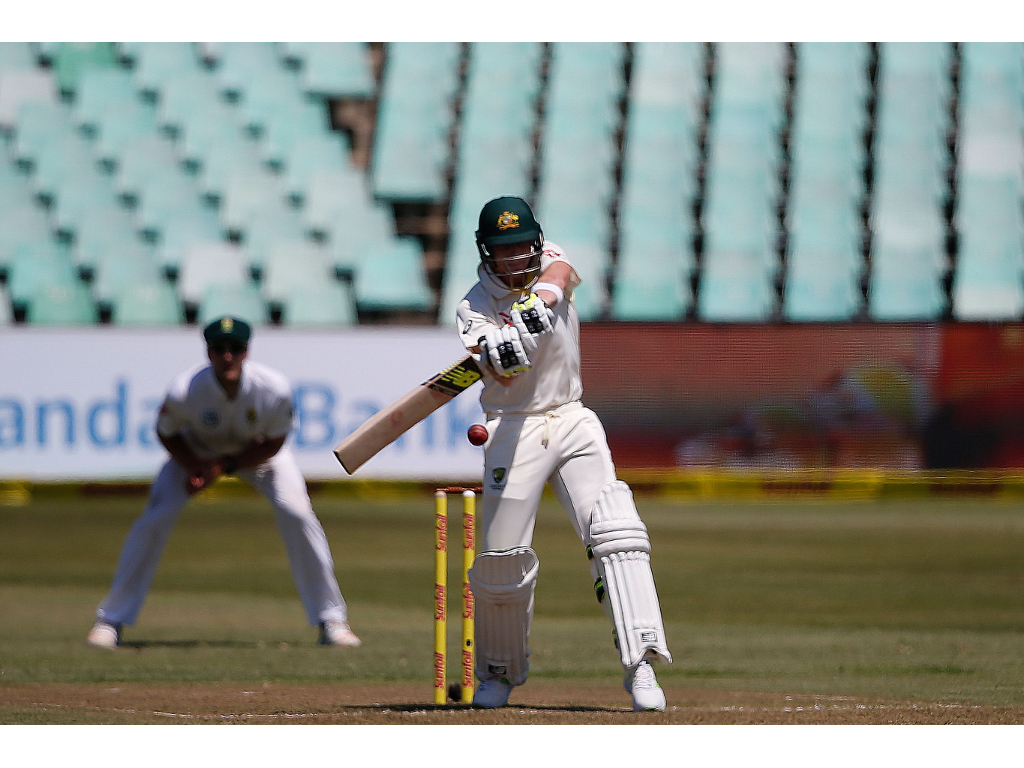 Welcome to Cricket Today where we examine what is going on in the world of Cricket365 and the seething mass of donkey droppings we know as social media.

Australia are locked in an intense battle with hosts South Africa in the first Test in Durban but that hasn’t stopped Steve Smith taking his antics at the crease to a new high.

The Proteas welcomed back their own inspirational skipper Faf du Plessis.

We spoke to Graeme Smith ahead of the series against Australia.

Stephen Fleming would be open to a role with the Black Caps T20I team.

Sandeep Lamichhane says he is not in it for the glory as Nepal warm up for their Cricket World Cup qualifier campaign.

Corey Anderson will rejoin Somerset for the Blast in 2018.

There was a whole lot of wither Test cricket going on since the first day of the series between South Africa and Australia saw a small crowd gather, on a weekday at 10 am…

Hang on… I’ve just realised something. Is this the future? Goodness I hope not… pic.twitter.com/h3BeOqiAOp

Ok that is just silly but the king of silly Shahid Afridi was born on this day at some stage in the past and that is as specific as we are willing to be.

What do you prefer watching by him – wickets or massive sixes? pic.twitter.com/70hP0xlYnt