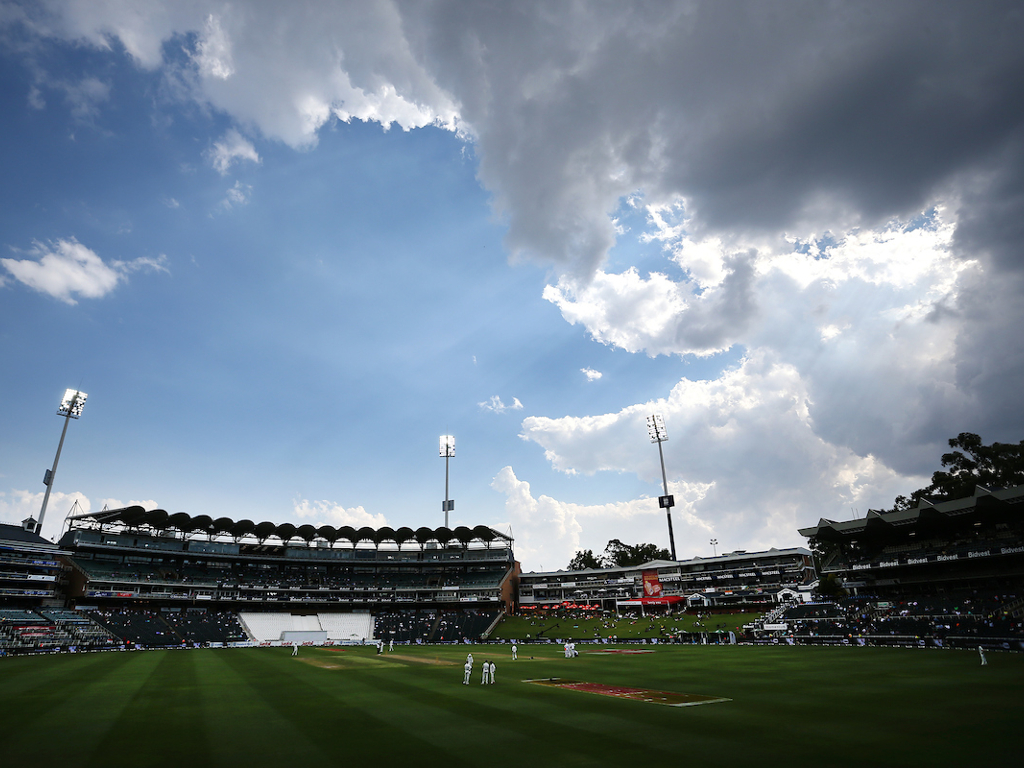 India inched ahead of the Proteas at the Wanderers in an enthralling battle on what has been described as a demonic pitch.

Akash Fotedar has a look at the questions Australia need to answer ahead of the 2019 World Cup.

We look at five talking points from the Wanderers in our Freedom Series quintet.

Pakistan skipper Sarfaraz Ahmed was thrilled with his bowlers after they finally earned a win on their tour of New Zealand.

Pakistan beat New Zealand by 48 runs to level to the T20I series at 1-1 with one match to play.

Sri Lanka blasted past hosts Bangladesh by ten wickets to book a date with them in the tri-series final with Zimbabwe missing out.

Afghanistan earned a place in the Under-19 World Cup Semi-finals by beating New Zealand.

We wrap up all the MODC action.

Khaya Zondo was named in South Africa’s ODI squad for the first three matches of the series against India.

Dolphins skipper Zondo reacted to the news that he had made the Proteas ODI squad.

Everyone on cricket twitter enjoyed Kagiso Rabada’s little gem of an innings as nightwatchman.

Rashid Khan has lit up the Big Bash and the Afghan spin wizard was at it again in the Scorchers final game at the WACA but couldn’t quite spoil the party.