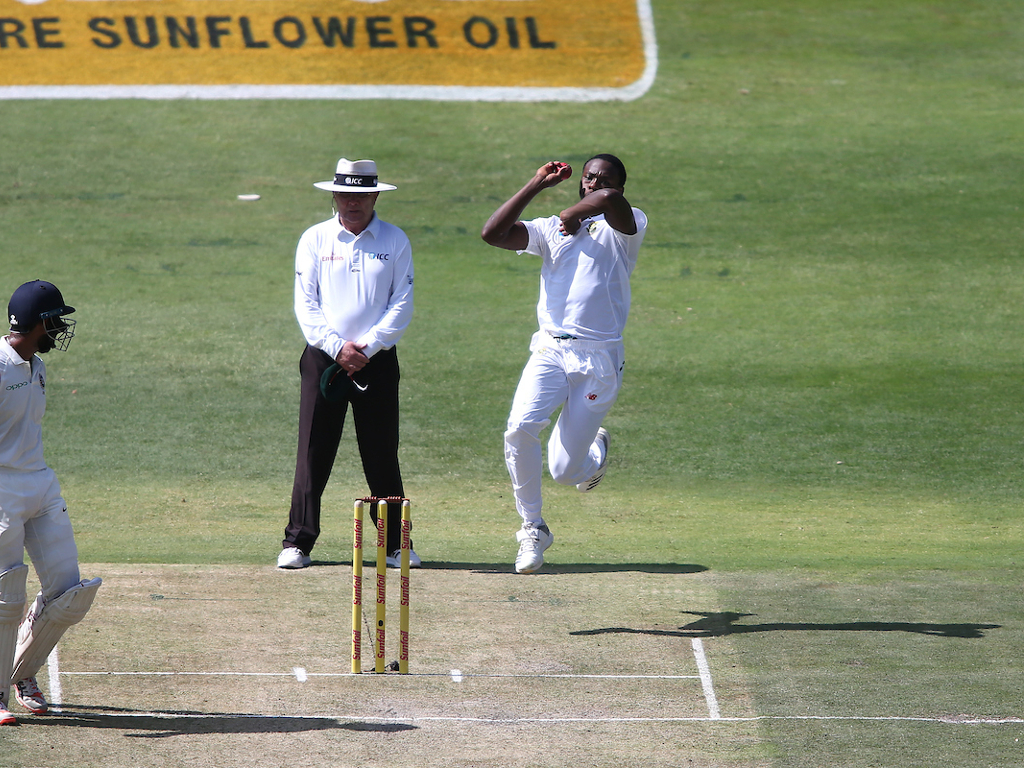 India won the toss and elected to bat in the third Test against hosts South Africa but slipped to 187 all out.

We take a look back at five talking points from the opening day at the Wanderers.

Glenn Maxwell feels that Australia need to bat at a much higher tempo in ODIs, emulating England.

Pakistan advanced to the Under-19 World Cup semifinals after a slender victory over South Africa.

Jonny Bairstow was full of praise for the England ODI team.

The Hong Kong T20 Blitz unveiled a gallery of international stars showing the tournaments immense growth in its three years of existence.

Sam Curran earned a maiden call up to the England T20 squad joining his brother Tom in the national team ranks.

A kick ball player indulged in a series of tweets questioning the amount of coverage afforded to the world’s second most popular sport, all this a few hours after admitting he was shit at cricket…

I’m really really shit at cricket but would love to play! https://t.co/cSb4ZR6Boi

Somerset’s Peter Trego took exception to some of Collymore’s ranting which was spread over several tweets and interspersed with posts about people being too easily offended.

Gets under my skin how clowns with an envied media persona feel they can make outrageous and uneducated statements and think it’s ok…. fortunately the good folk see through the garbage!!

On a lighter note the BBL’s most photogenic player Chris Green found some dedicated fans.