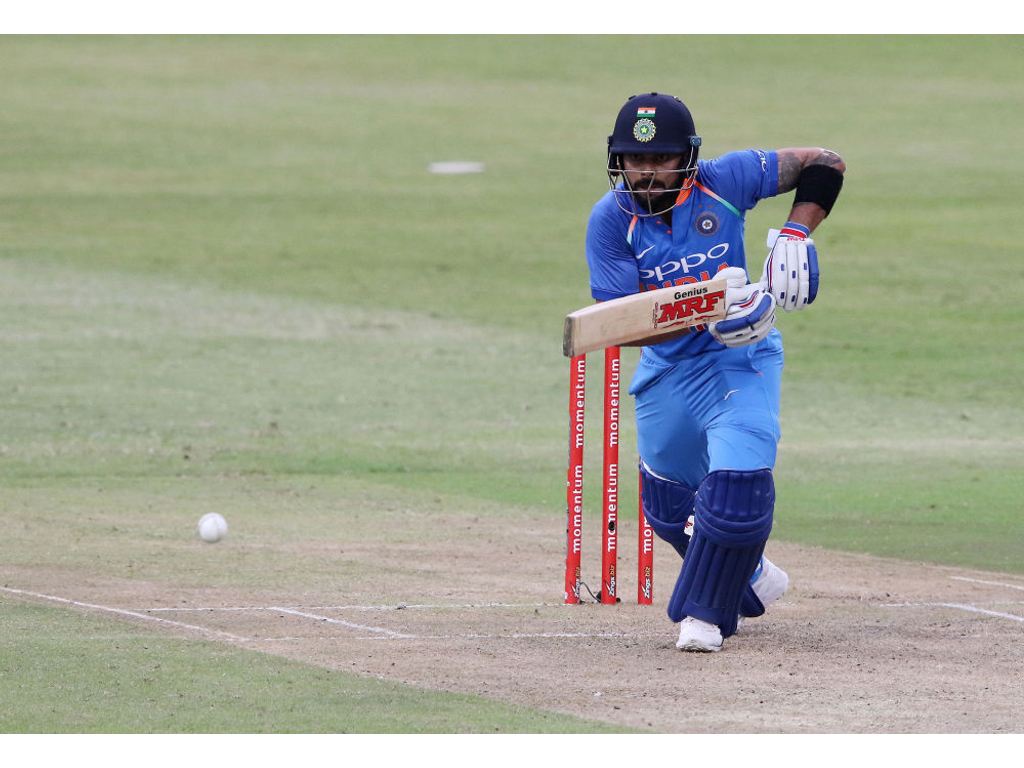 India monstered the Proteas in the first ODI in Durban with late wickets failing to take the gloss off an excellent chase.

The Black Caps expect David Warner to come out swinging in the T20 tri-series.

Andre Russell returns after serving his one year doping ban.

John Nicholson has his say on T20 cricket.

Pakistan claimed third in the ICC Under-19 World Cup.

Three Essex Eagles stars are headed to Hong Kong for the T20 Blitz.

The Dolphins and Warriors are set to face off in the MODC final.

Matthew Wade has made peace with his international career possibly being over.

Sri Lanka fought back in the first Test against Bangladesh.

“You’re being smart!” says Mark Waugh to Howie, revealingly using the term as an insult. #BBL07

On this day in 1981 New Zealand nearly went to war with Australia.

#OnThisDay 1981: One of the most controversial moments in cricket history pic.twitter.com/pdUi3ddHtb

Finally have a little Big Bash six to keep you going.

Klinger sends one over the rope and it’s caught in the crowd! https://t.co/j4L7hxSCGS #BBL07 pic.twitter.com/xITzY7TGyU